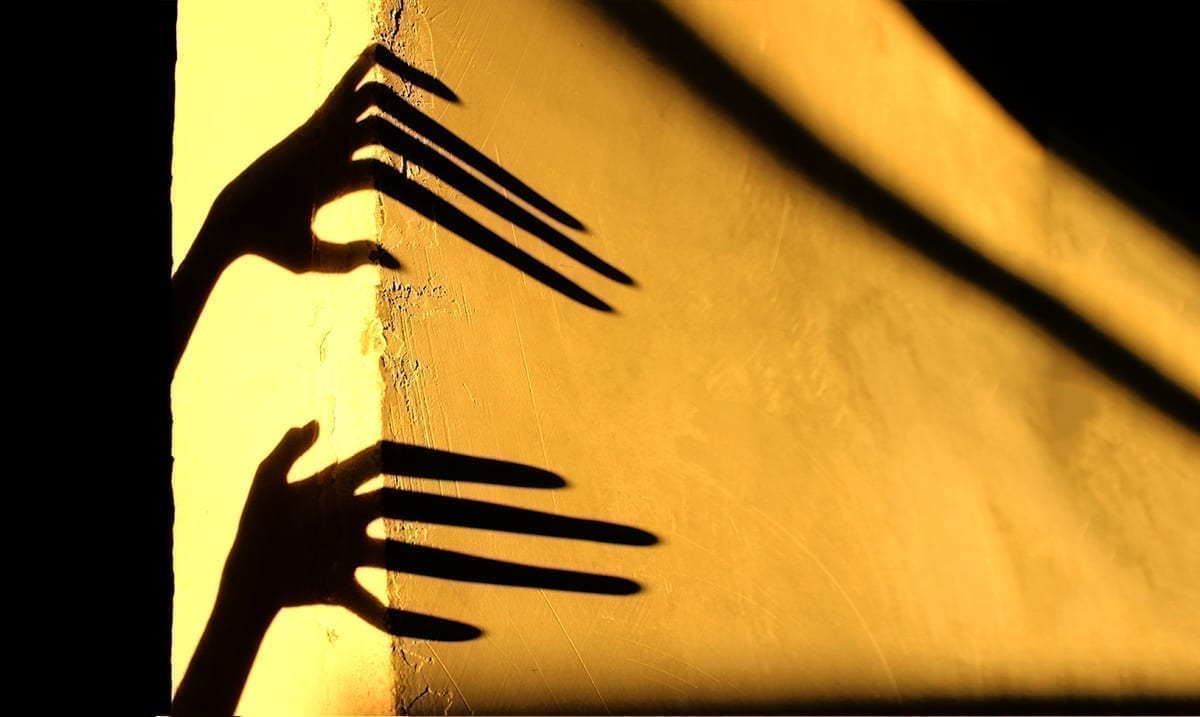 The True Cause Of Nightmares

By Gerald Sinclair October 27, 2020 No Comments

We all have nightmares from time to time but what triggers them? Is there something in our everyday lives that makes us have them more or less often than others?

Well, actually there are causes when it comes to this kind of thing but overall nightmares are still mysterious in some ways. You see, while there are causes behind some of them, they can also happen out of the blue. According to Harvard.edu, nightmares tend to come forth due to things like stress, anxiety, medications, irregular sleep, and different mental health disorders overall. Sure, sometimes we don’t even remember them when we wake but that doesn’t mean they were not present at all.

It was also noted by Harvard.edu that most nightmares seem to come from something known as PTSD. For those who do not know, PTSD stands for post-traumatic stress disorder. People with this tend to have it for a wide range of reasons and what causes someone’s PTSD might not also trigger yours, that varies from person to person. However, not everyone has or comes down with PTSD. While we don’t understand everything about nightmares, as time passes perhaps we will.

According to Psychology Today, nightmares typically happen during the later hours of REM sleep which for those who might not know is rapid eye movement sleep. It should also be noted that nightmares are more common in children or younger people. When you’re an adult you most likely won’t have them as often, though you will still notice them on occasion unless you have some kind of disorder associated with them.

Harvard.edu wrote as follows on this topic:

Nightmares can arise for a number of reasons—stress, anxiety, irregular sleep, medications, mental health disorders—but perhaps the most studied cause is post-traumatic stress disorder (PTSD). Nightmares are a common complaint among people suffering from PTSD and, in fact, are one of the criteria used for the diagnosis of the disorder. A University of Pittsburgh School of Medicine study, published in 2009 in “Sleep Medicine Clinics,” found that 80 percent of people experiencing PTSD have frequent nightmares. A 1998 study that analyzed data from the National Vietnam Veterans Readjustment Study found that regular nightmares were reported by 52 percent of combat veterans but only by 3 percent of civilian participants. Not only are nightmares more common in those with PTSD, they are more frequent, sometimes occurring several times a week.

Post-traumatic nightmares often involve elements similar to the trauma itself, according to the National Center for PTSD of the U.S. Department of Veterans Affairs. About half of the people who have nightmares after a traumatic event have nightmares that replay the trauma. Those with PTSD are much more likely to have exact replays of their trauma.

Barrett says that in post-traumatic nightmares, the region of the brain involved in fear behaviors, including the amygdala, a structure deep in the brain that works to identify potential threats, may be overactive or overly sensitive. “Post-traumatic nightmares,” she adds, “are probably not completely different from daytime flashbacks and general daytime anxiety that those experiencing the nightmares are having.”

As an adult, you could have a number of psychological triggers for things like nightmares. This depends on what you’ve gone through in your life and what you are currently going through as a whole. If your nightmares are happening often, you should try to figure out what it is that is causing them. While as noted above, they can be spontaneous, you will notice when they have become a real issue for you.

Some people have nightmares after having a late-night snack, which can increase metabolism and signal the brain to be more active. A number of medications also are known to contribute to nightmare frequency. Drugs that act on chemicals in the brain, such as antidepressants and narcotics, are often associated with nightmares. Non-psychological medications, including some blood pressure medications, can also cause nightmares in adults.

Withdrawal from medications and substances, including alcohol and tranquilizers, may trigger nightmares. If you notice a difference in your nightmare frequency after a change in medication, talk with your doctor.

Sleep deprivation may contribute to adult nightmares, which themselves often cause people to lose additional sleep. Though it’s possible, it has not been confirmed whether this cycle could lead to nightmare disorder.

There can be a number of psychological triggers that cause nightmares in adults. For example, anxiety and depression can cause adult nightmares. Post-traumatic stress disorder (PTSD) also commonly causes people to experience chronic, recurrent nightmares.

Nightmares in adults can be caused by certain sleep disorders. These include sleep apnea and restless legs syndrome. If no other cause can be determined, chronic nightmares may be a distinct sleep disorder. People who have relatives with nightmare disorder may be more likely to have the condition themselves.

At the end of the day, there is not one set cause for nightmares or one true cause as a whole, there are many and at the same time, you can have these rough sleeping moments without any cause at all. If you’re having nightmares often perhaps you should try to rewrite the ending to your nightmare in order to keep it from coming back or seek professional help if you think you need it. To learn more about nightmares, take a look at the video below.