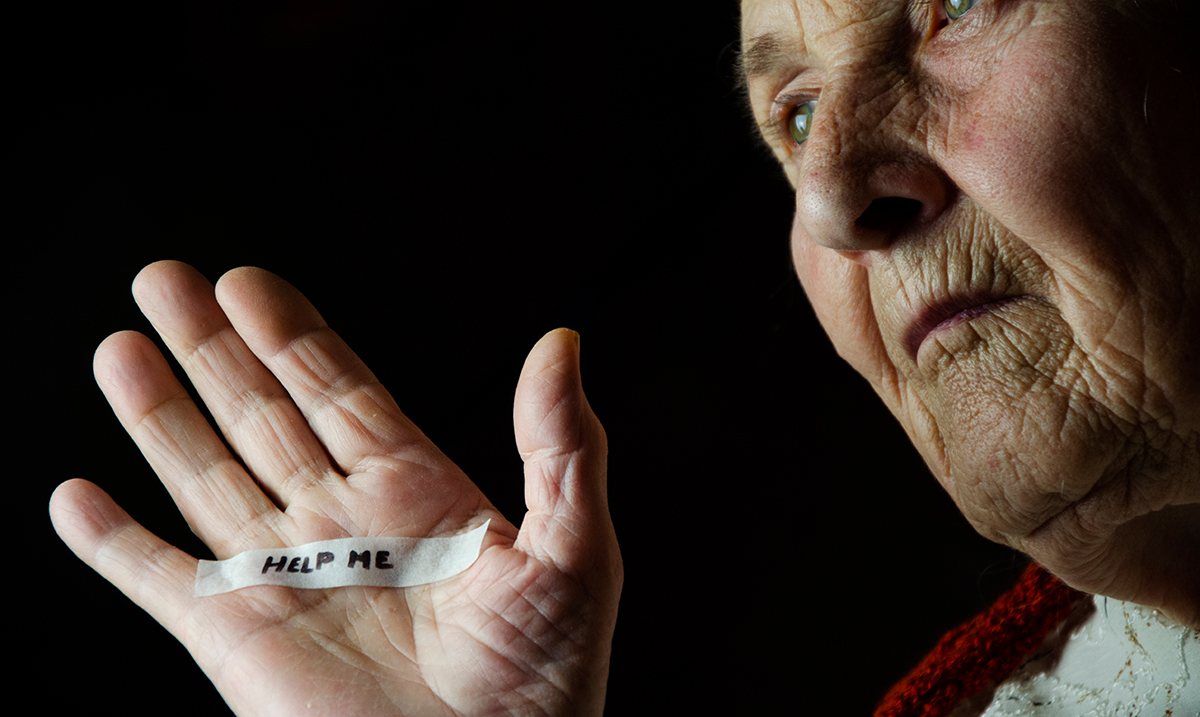 The Tik-Tok Hand Gesture That Could Save A Life

TikTok is a social media platform that has taken the world by storm. Just a few years ago, people were using it primarily to make their mini music videos, and now, it’s a platform much like YouTube but in a small package. Many trends have come from it- but one has now saved a life.

A simple hand gesture that is made with a loose fist involves taking your hand, palm out, and then closing your fingers over your thumb. The gesture went viral on TikTok as a means for people who are being domestically hurt or in a bad situation to signal for help.

And while all TikTok trends may not be a hit, this one has now saved a life. A missing 16-year-old girl was rescued in Kentucky last Thursday when someone noticed the young woman using the gesture. The person who spotted her saw her with an older man and saw that she was making the signal as they made their way down I-75.

“The complainant was behind the vehicle and noticed a female passenger in the vehicle making hand gestures that are known on the social media platform ‘TikTok’ to represent violence at home – I need help – domestic violence,” according to a statement from Laurel County Sheriff John Root.

Originally, the gesture was coined by the Canadian Women’s Foundation, which partnered with a media agency, Juniper Park in April of 2020 at the beginning of the pandemic. It was created for victims of domestic violence to signal they needed help during video calls. However, thanks to TikTok, the signal took off.

The vice president from the foundation, Andrea Gunraj spoke with BuzzFeed and explained, “I think this is the most powerful example of it,” referencing the signal.

After the driver had contacted 911, authorities arrested the 61-year-old man and charged him with unlawful imprisonment and possession of material that allegedly showed $exual content with a minor.

The Laurel County Sheriff’s Office PIO Gilbert Acciardo told BuzzFeed News that they had taken the girl to a nearby hospital and no injuries were reported. She was later reunited with her family.

Thankfully, this young woman’s life was saved, and many others could be too. If you are ever in a bad situation and cannot use your voice to ask for help, use this signal. Here’s how:

Here’s a video showing how as well.