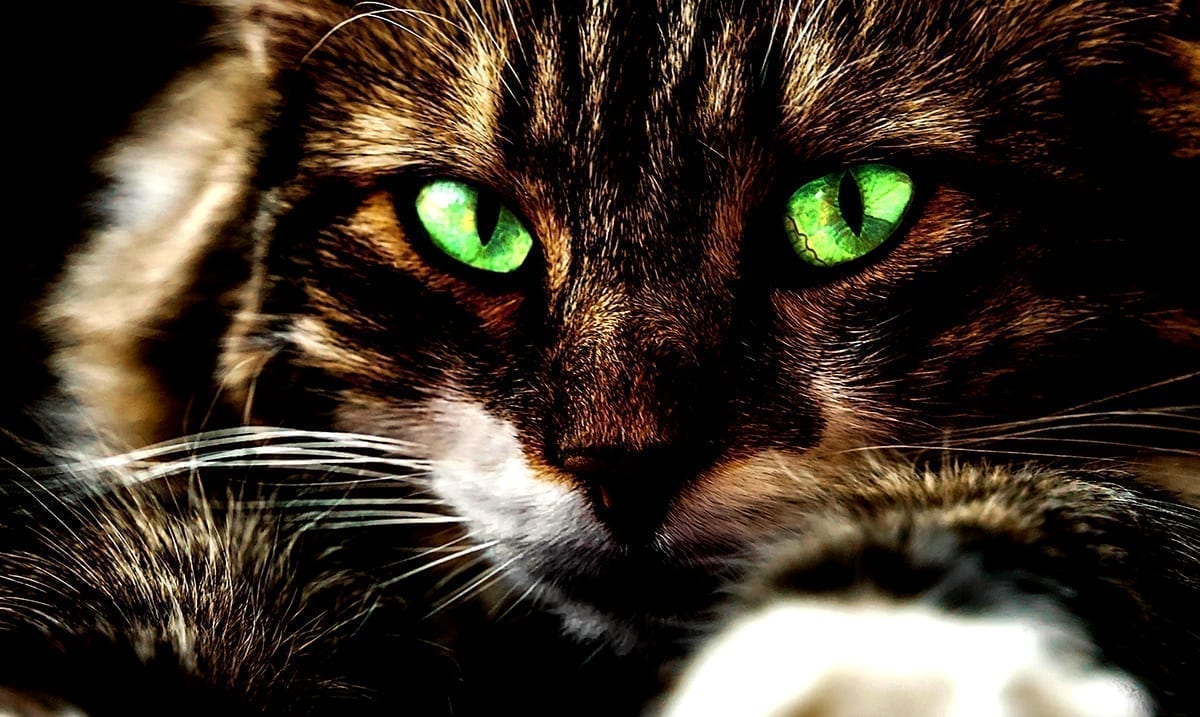 The Telepathic Connection Between Animals And Humans

Have you ever looked at your dog and wondered what it would be like if they could understand what you were thinking? Well, according to some experts, they actually can, and anyone can do it.

Typically, these experts are referred to as animal communicators or a special type of psychic that works with animals. And according to them, telepathy between you and your pet isn’t much different than telepathy between two people. Raphaela Pope explains on her website that, “The dictionary defines telepathy as ‘communication of impressions of any kind from one mind to another independent of recognized channels of sense,'” she continues to explain that,

“My experience is that telepathy is the universal language of the animal kingdom. I believe that humans are actually born with telepathic ability, but tend to suppress or forget it when they learn spoken language. Telepathic communication assumes that animals are sentient beings with their own purposes, desires, choices, and manner of looking at the world.”

And there are many examples of this telepathic sense that animals seem to have. A man who was a sailor would avoid telling his mother when he was on his way home because she would get worried if he was delayed on his way home. However, she always knew when he was, due to her cat. Apparently, the cat which was very attached to him would sit by the front door and start to meow extremely loudly about two hours before he was due to arrive home.

Other incidents have been reported in which other cats would hide from their owners before going to the vet. Some people have even reported that before a massive disaster, animals could somehow sense the impending disaster and would act abnormally. 177 cases of dogs who responded in a strange manner to their owner’s death or began to suffer when their owners had died far away from them have been reported, while 62 accounts of cats have been made.

Now, if you would like to “embark”, no pun intended, on a journey of animal communication, it’s actually quite simple. Observe your pet, and quiet your mind. Now, similar to meditation, immediately disregard any imagined thoughts. Animals communicate using images, motions and short visual stories, therefore, you will need to do the same.

If they are a dog, lay down next to them quietly and imagine the leash you use to walk them. Try to imagine something you and your pet have done together. Try to be aware of your own emotions and watch for any new ones to pop up. This will help you yo understand when your dog begins to communicate emotions to you.

You can also begin to communicate with animals by visiting someone who has just adopted or rescued a pet. The reason this works so well is because there will be certain aspects of the animal’s previous life that you would have no knowledge of. Explain that you are trying to improve your animal communication skills and that you want any information about the animals previous life withheld.

Once you have met the animal, and the situation has begun to calm down, sit next to the animal. Observe them, and quiet your mind. Be aware of any images the animal is sending to you. Visualize you and the animal understanding one another. Send them comforting images, and remain aware of your own emotions and feelings. When you begin to receive foreign images and feelings, you have begun to communicate with the animal.

Of course, mastering this technique will take time. Think about it as a form of meditation, and use it to better understand your pet. Not only will it provide you with the ability to spend more time with your pet, it will also grant you the opportunity to be able to better communicate with your pet.