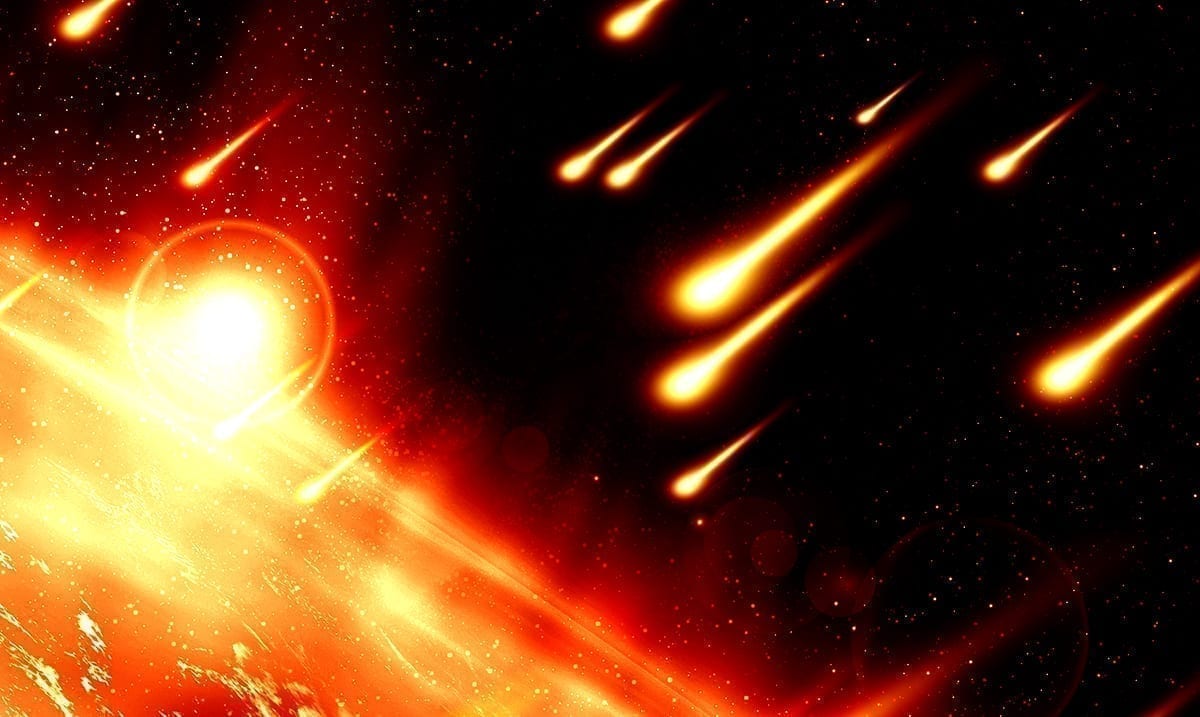 The Taurid Meteor Shower Is Coming And It’s Time To Look For Fireballs!

Right now, the Taurid meteor shower is peaking (November 4th-5th) and that might really be lighting up the sky. Even after the peak of this shower, these meteors will be preset for a couple more weeks.

If you like making wishes on shooting stars or things of that nature, looking up at the night sky might be in your best interest right about now. This shower might not last long or produce a lot of meteors but the ones it does are quite powerful. This minor shower is one that happens every year and is worth looking out for.

Travel + Leisure wrote as follows covering this shower and what to expect during it:

The Southern Taurids are caused by Comet Encke, while the Northern Taurids come from an asteroid named 2004 TG10, which might be a fragment of Comet Encke. Wondering how meteor showers get their names? These autumn events are called the Taurid meteor showers because their radiant point — the point in the sky from which they appear to originate — is in the constellation Taurus.

The Taurid meteor showers are known for their fireball activity, but some years are better than others for spotting those bright meteors. According to the American Meteor Society, there seems to be a seven-year pattern for the showers’ fireballs. There was “remarkable fireball activity” in 2008 and again in 2015, so keep an eye out in 2022, as you might spot some especially impressive shooting stars.

While closer to the end of the month we will also be facing a different meteor shower, for now, this one is steaking the show. If you’re somewhere out in the open where skies are clear, you may want to take the time to look up. I for one will be spending some time out trying to catch a glimpse here and there over the