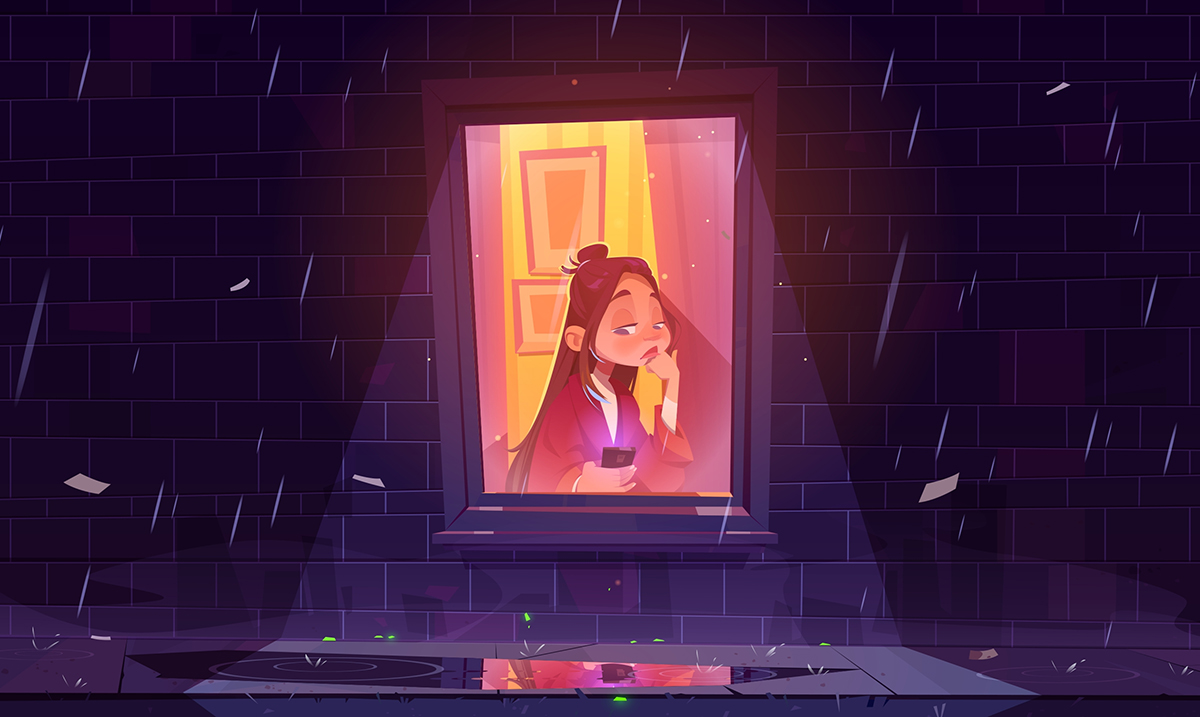 The Surprising Habit That Steals Your Happiness, According to Science

Self-help and “wellness” chasing has become all of the rages, with a whopping 9.6 billion dollars being spent annually on self-help products and books. And while it may sound counter-intuitive, people are also becoming less and less happy.

Recent research has found that the two topics may have a strong link, because the more we reach towards happiness, chasing it down as though it were a mythical beast, the less happy we are likely to be. In a study published by the Journal of Experimental Psychology: General, researchers measured the motivation of college-aged students to be happy and how happy they were.

And while most of us would assume that the ones who chased happiness the hardest would be happier, that simply wasn’t the case for most Americans. According to study author Brett Ford, who is a doctoral candidate in psychology at the University of California, Berkeley, “desperately wanting to be happy is linked with lower psychological health.”

On the contrary, though, in Russia and East Asia, the opposite was found. The theory is that the reason for this is that our cultures view happiness differently. In places like Japan, happiness is more community-based, with a major focus being placed on spending time with friends, taking care of family, and finding a social connection.

In the U.S., though, we tend to view happiness on an individual basis. And this makes sense if you think about all of the common memes circulating Facebook that emphasize shutting people out in lew of “happiness.”

Unfortunately, because we tend to view happiness on an individual basis here in the states, most of us are set up for failure. “Most people live in a pretty neutral state,” Ford says. “A happy life doesn’t consist of happy moments every moment of the day.”

This isn’t the first time research has shown that happiness comes from a sense of belonging and of community. And it likely won’t be the last. However, it’s interesting to think about how our cultures vary and how our view of what happiness is, and how to achieve it, sets us up for failure at the get-go.