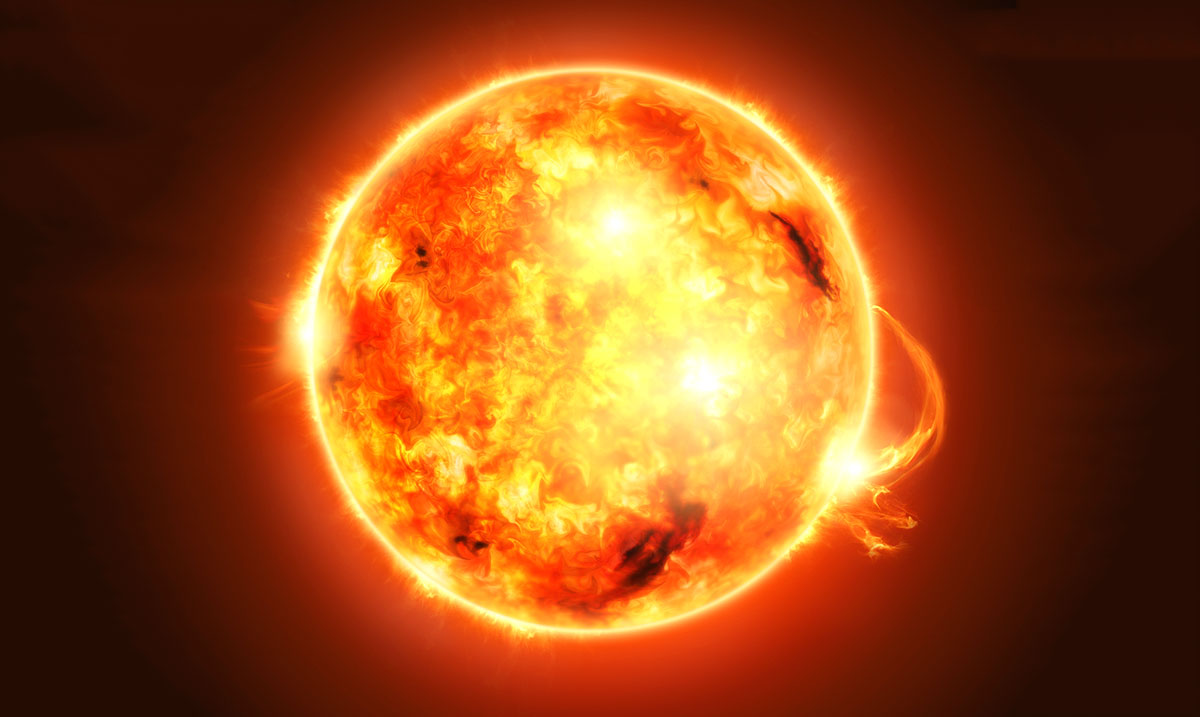 The Sun is Waking Up, And Its Flares Could Disrupt Our Power Grids And Satellites

By Harley Manson October 4, 2021 No Comments

From time to time, I look up at the Sun and wonder what could happen if our Sun ever decided it was angry and lashed out at planet Earth. And while I could ponder the subject for days, science and history show that when our Sun becomes angry, it could destroy the modern world as we know it. At least for a while.

I know, I know, that sounds dramatic. But think about it, during the predawn hours on September 2, 1859, a bright aurora lit up the planet, with people as far south as Havana being able to view it. Many even woke up, believing it to be dawn. According to the Times of London, “The whole of the Northern Hemisphere was as light as though the sun had set an hour before.”

In a world where telegraphs and telephones were becoming increasingly popular, networks for these devices went awry. Electrical equipment sent sparks out, causing fires.

In a world where there wasn’t much understood about scenarios like this, many news outlets chalked the event up to the end of time.

What had caused such an event? A coronal mass ejection.

Later, the geomagnetic event was labeled the “Carrington Event,” and showed just a smidge of what the Sun was capable of.

Another similar event took place in 1921, and scientists say that they are likely to happen at least once a century. The reason electronics and telegraphs malfunctioned was that the geomagnetic energy disrupted the electrical systems. Back then, electricity wasn’t as important as it is now, in a world that depends on it for pretty much everything.

Recently, in a Sigcomm event, an assistant professor at the University of California, Irvine presented a study of what she believed was something worth preparing for an internet apocalypse that would be brought on by a modern-day storm.

She explains that “our infrastructure is not prepared for a large-scale solar event.”

What she means by infrastructure is the global internet infrastructure that keeps the world connected. Part of the reason why we aren’t prepared is that such an event is exceedingly rare. But as you saw in my history above, they do happen, and it seems we are about due.

While Sangeetha says we would be okay locally, the undersea internet cables that connect continents would not be. Since they are spaced at intervals of around 30-90 miles, the repeaters would be vulnerable to geomagnetic currents, and if just one repeater went down, the entire mass of cables would be useless.

High latitude continents like the U.S. and the U.K. would be most susceptible and would likely see disconnection first. “The economic impact of an internet disruption for a day in the U.S. is estimated to be over $7 billion.” Sangeetha wrote in her paper.

“What if the network remains non-functional for days or even months?”

Since we would only have around 13 hours to prepare, she suggests starting the preparations now and having a plan in place. Otherwise, we could see a major impact on the world as we know it today.