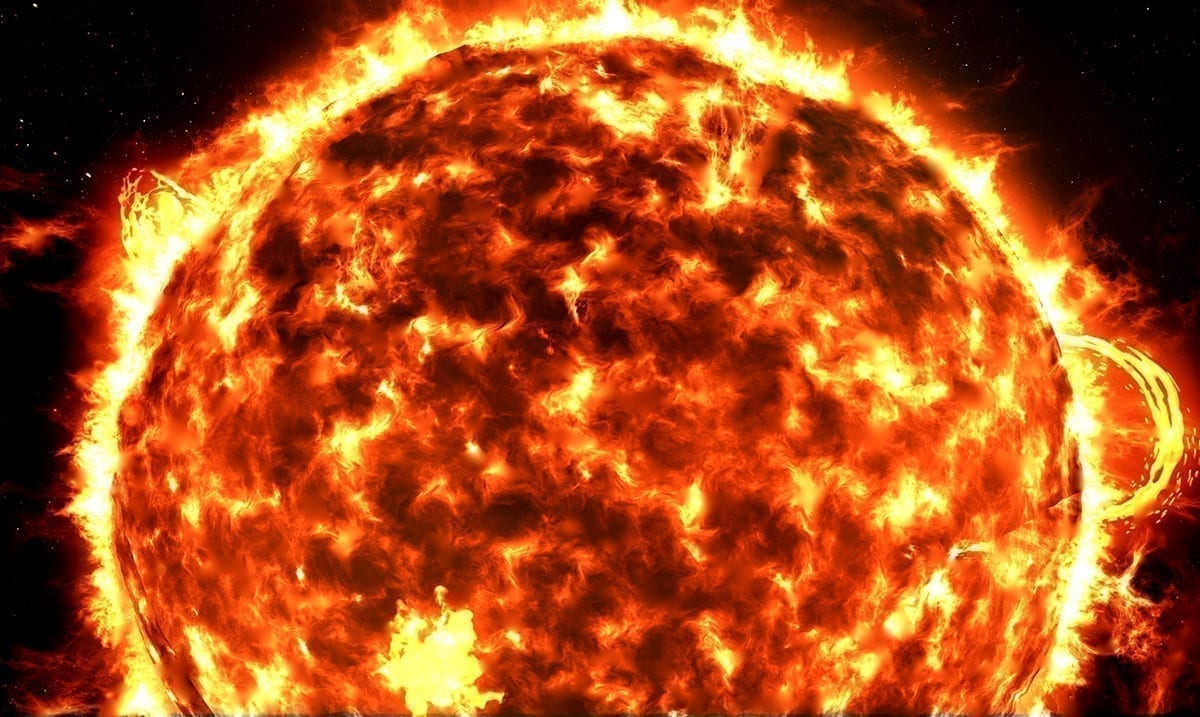 The Sun Is Now In A New Solar Cycle

By Gerald SinclairSeptember 17, 2020No Comments

The Sun goes through different cycles as time passes and it seems we may now be facing a new one. According to the prediction panel as of December 2019, Solar Cycle 25 has begun.

While moving into a new solar cycle might sound scary, it’s not as crazy as it sounds. This is just something that happens but as you’d expect it can impact us in some ways. According to CNN, this solar cycle will be similar to the one we just went through and based on predictions peak activity overall will likely occur around July of 2025. This meaning by that time we may be dealing with solar flares and things of that nature that as you may know have the ability to disrupt us here on Earth but for the most part don’t do much unless they’re enormous or severe.

The BBC wrote as follows on this:

The new solar cycle, called ‘Solar Cycle 25’, could result in an increase in the Sun’s activity over the next few years.

Although we might not see much difference here on Earth, changes in the solar cycle can damage satellites, cut off communication signals, and also be dangerous for astronauts exposed to higher than normal levels of radiation, so it’s important for NASA to monitor the Sun’s behaviour.

However, the Sun’s activity isn’t always catastrophic with the energy it releases creating beautiful auroras, bright lights seen in the night sky on Earth.

The next solar maximum, when the Sun is experiencing peak activity, is predicted to occur in July 2025.

NASA says the solar minimum that marked the end of the last cycle actually happened in December 2019.

The Sun’s unpredictable nature means that knowing when one cycle has ended and another has begun can take several months.

As the Sun heads into its new cycle, it could lead to dramatic events on the surface – giant explosions such as solar flares or coronal mass ejections that can spew light, energy, and solar material into space.

“Space weather is what it is – our job is to prepare,” said Jake Bleacher from NASA.

“There is no bad weather, just bad preparation.”

Despite the weakness of the last cycle, an epic storm erupted from the Sun in July 2012, but missed the Earth.

“The most important thing to remember with predictions is, you’re going to be wrong,” said Dean Pesnell, a solar cycle expert at NASA’s Goddard Space Flight Center.

“You’re never going to be perfect. It’s what you learn from that, that allows you to make progress in your predictions.”

As noted above this cycle is expected to be comparable to the one we just made it through and so isn’t too concerning in my eyes. Sure, there are risks but that comes with all things in this world or well, this universe. Whether it’s sooner or later someday we will have to face ‘extreme space weather’ working to be prepared for when that day comes is important.

To learn more about all of this take a look at the video below. Sure, it might sound a bit out there but this is something that as we mentioned happens every eleven years. We were due for a new cycle and working to predict them is a pretty interesting thing.