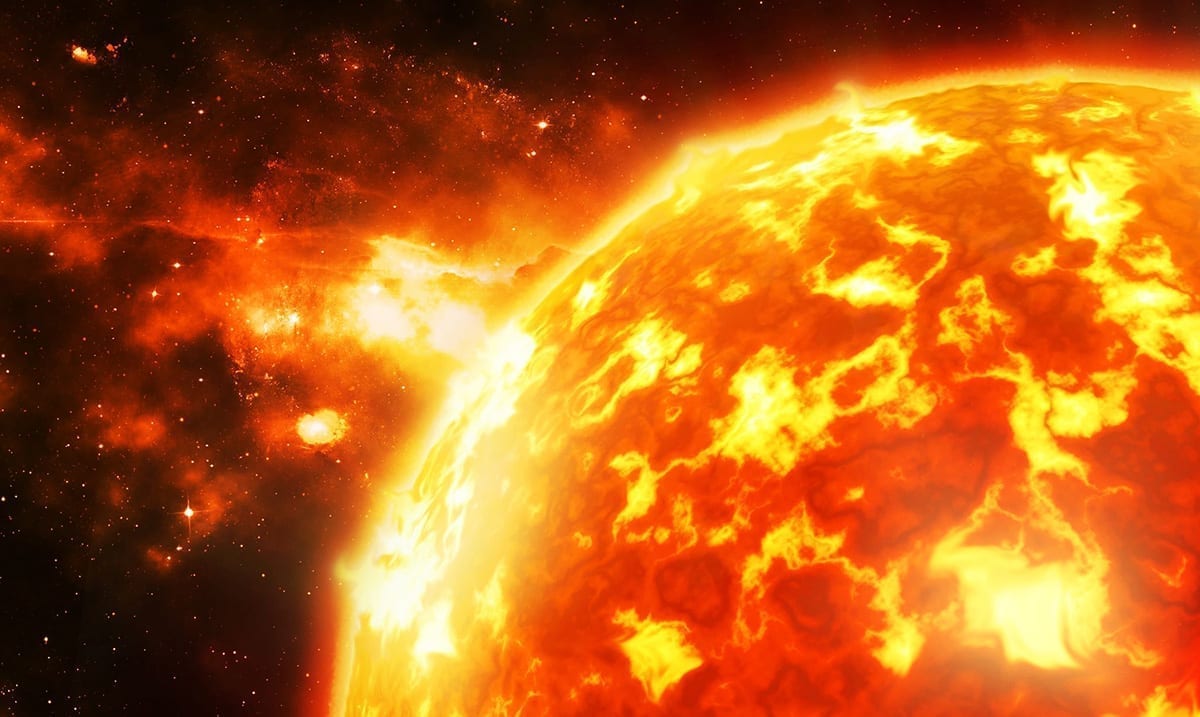 The Sun Has Unleashed Its Biggest Flare Since 2017

By Gerald SinclairMay 31, 2020No Comments

We’ve been hearing a lot of stuff about solar minimum for the past few years but perhaps we’re about to see a spike in activity on the firey Sun after all. According to Space.com, the Sun might be heading out of its long-lasting slumber finally.

It seems as of May 29th the Sun had its strongest flare since October of 2017 which is a big thing. This was spotted by NASA’s Solar Dynamics Observatory and is quite interesting for a number of reasons. This flare was noted as an M-class eruption and while it could have been bigger and was not necessarily that huge, it was a big change in what we’ve been seeing overall.

NASA when announcing this interesting solar activity wrote as follows:

On May 29, 2020, a family of sunspots — dark spots that freckle the face of the Sun, representing areas of complex magnetic fields — sported the biggest solar flare since October 2017. Although the sunspots are not yet visible (they will soon rotate into view over the left limb of the Sun), NASA spacecraft spotted the flares high above them.

The flares were too weak to pass the threshold at which NOAA’s Space Weather Prediction Center (which is the U.S. government’s official source for space weather forecasts, watches, warnings and alerts) provides alerts. But after several months of very few sunspots and little solar activity, scientists and space weather forecasters are keeping their eye on this new cluster to see whether they grow or quickly disappear. The sunspots may well be harbingers of the Sun’s solar cycle ramping up and becoming more active.

As the Sun moves through its natural 11-year cycle, in which its activity rises and falls, sunspots rise and fall in number, too. NASA and NOAA track sunspots in order to determine, and predict, the progress of the solar cycle — and ultimately, solar activity. Currently, scientists are paying close attention to the sunspot number as it’s key to determining the dates of solar minimum, which is the official start of Solar Cycle 25. This new sunspot activity could be a sign that the Sun is possibly revving up to the new cycle and has passed through minimum.

However, it takes at least six months of solar observations and sunspot-counting after a minimum to know when it’s occurred. Because that minimum is defined by the lowest number of sunspots in a cycle, scientists need to see the numbers consistently rising before they can determine when exactly they were at the bottom. That means solar minimum is an instance only recognizable in hindsight: It could take six to 12 months after the fact to confirm when minimum has actually passed.

What do you think about all of this? Could it mean the Sun is finally waking up or is it a random event that we won’t see again for a long time? I guess the only way to find out is to wait.