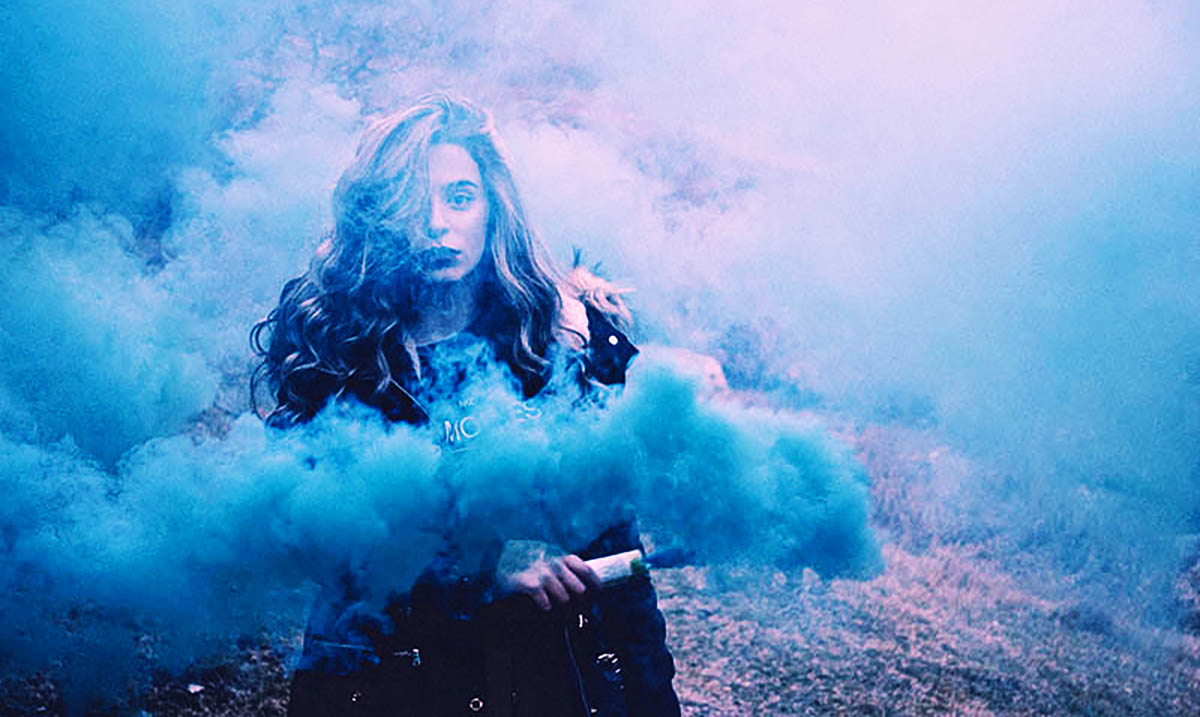 The Strongest Women Have Loved Ones In Heaven

By Gerald Sinclair October 20, 2018 No Comments

She isn’t strong without reason, as every strong girl has gone through things that many have not. She might know the pain of being cheated on and the pain of losing a friend over petty drama but she also knows what hell feels like.

She knows how it feels to love someone so much and to have them pass away. She has been impacted by death and will never be the same because of it. She has experienced the kind of pain that doesn’t ever go away. When you’re going through a breakup, it hurts, but knowing that someone you thought would be in your life forever is buried and gone forever is a completely different kind of pain.

She is strong because she is able to keep going after having someone she cherished be torn away from her. She might have her weak moments but she doesn’t show them. She is still here fighting through it all. She keeps going because she knows that is what she has to do.

“Whoever said that loss gets easier with time was a liar. Here’s what really happens: The spaces between the times you miss them grow longer. Then, when you do remember to miss them again, it’s still with a stabbing pain to the heart. And you have guilt. Guilt because it’s been too long since you missed them last.”
― Kristin O’Donnell Tubb, The 13th Sign

She is strong because she hasn’t allowed this ordeal to break her even when she feels more broken than ever. She cries and will continue to do so for years to come but she doesn’t lose sight of who she is. She might spend a lot of nights without sleep and she might feel weak but she is not weak at all. She cannot see the strength within but it is there.

She is able to grieve in her own way and keep this person’s memory alive. She found a way to express herself without shattering and that in itself is worth praising. She kept on living even though at times she didn’t want to or even know how to.

She goes above and beyond, she knows what to say to those going through similar situations and is always there when someone is in need. She is not the kind to say ‘sorry’ when someone passes because she knows how empty it feels. She finds the words that others cannot and shares them with those who need them.

Girls who have a loved one in heaven are or wherever they believe the souls of their loved ones end up are girls who have learned lessons in this life that no one should have to learn. Because of this kind of loss, they know all too well how important it is to spend time with the people they love.

While her strength did take a dip, in the beginning, she found it all the same. She through questioning everything found some of the answers she needed and learned that the rest could not be answered in this world. She has dealt with easily the worst thing that could happen to someone and came out on the other side.

She still sees this person from time to time be it one way or another but it is not the same. Small messages from the universe cannot make up for the years that were lost. Because she was able to overcome this she knows that no matter what this world throws at her she will be just fine.

Image via Her Way