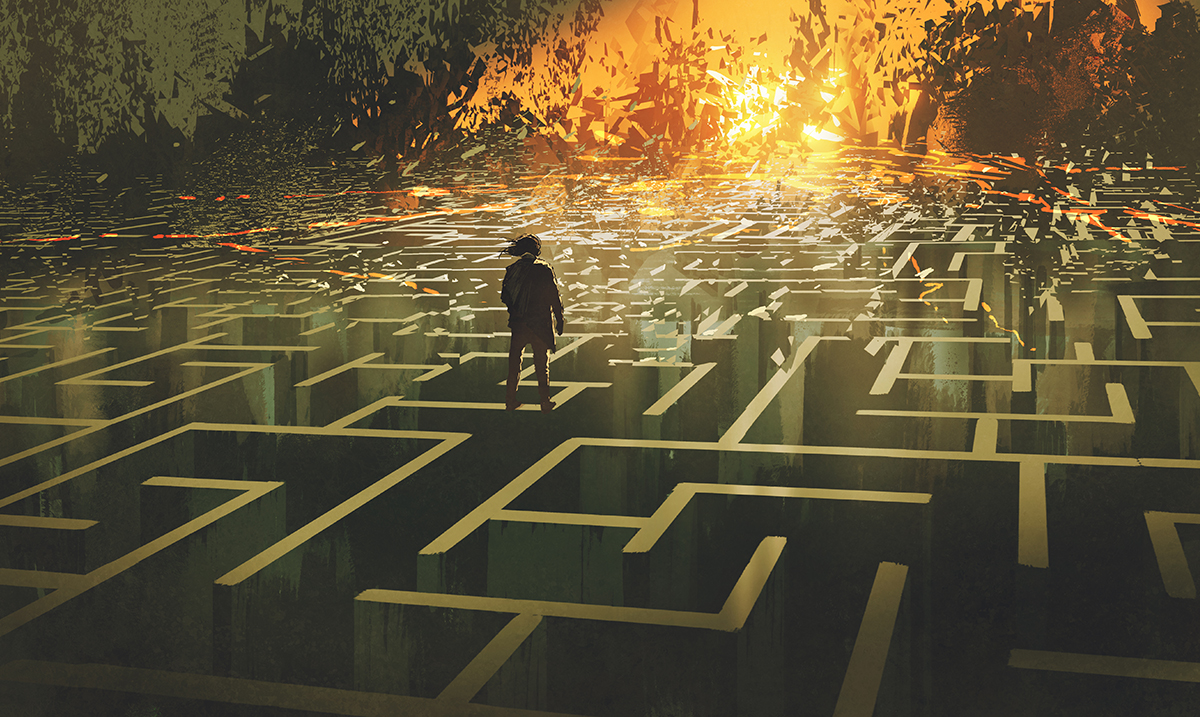 The Strongest Souls Listen to Their Hearts, Rather Than Always Following the Rules

In society, we are taught to follow the rules and blindly listen to authority and the status quo to be a good citizens. However, some of the best and strongest people in the world know that it’s better to listen to your heart.

By simply looking back at history, we can all see that sometimes, just because something is the rule of law, and accepted by the mass majority of people does not make it right. Once upon a time, women were burned at the stake for being intelligent medicine women, because the law deemed them to be witches.

Later in history, businesses segregated people by race, and rules and law supported their segregation. Did it make it right? No. And strong people with good hearts fought against these rules to make them change.

Strong people have always been the visionaries, the revolutionaries, and the ones that despite everyone standing against them, have fought to stand up for what they believed in.

While many people continue to do as they are told, the strongest of us stand up and follow their hearts.

Without strong people standing up, and following their hearts, and going against the rules – many groups of marginalized and oppressed people and animals would be left to suffer.

And while some may be quick to talk down about someone who goes against authority, if they needed the strength of a strong-willed person with a heart of gold, I doubt they would talk down about them then.

We are taught from a very early age to blindly follow the rules, no matter how we felt, and I hate to break it to you, but the moment we all bow down to bad and immoral rules, following them above our heart, is the moment we lose sight of ourselves.

I’m not saying that we should all walk around, doing whatever we want. Many universal rules are necessary and ring true in all of our hearts as the right and moral way of life. However, rather than accepting every rule society has for you, I believe we should follow suit with the strongest people and learn to discern right or wrong for ourselves.

Strong people aren’t afraid to question authority or to stand up when they believe an atrocity is being carried out. They are the first to stand up and point out when something wrong is taking place. They aren’t worried about being laughed at, or even being shunned.

They know deep down that if they don’t stand up for what is right, no one will. And no matter what happens, they don’t back off from their beliefs. They aren’t rude about it, or hateful, and they don’t cause harm to others to stand firmly by what is right.

When they are wrong, they can accept that, and they tend to be optimistic and believe all people should be given the benefit of every doubt. Above all, they know that to see true change in the world, they must be the change they wish to see. And that is something they will never stop doing, ever.