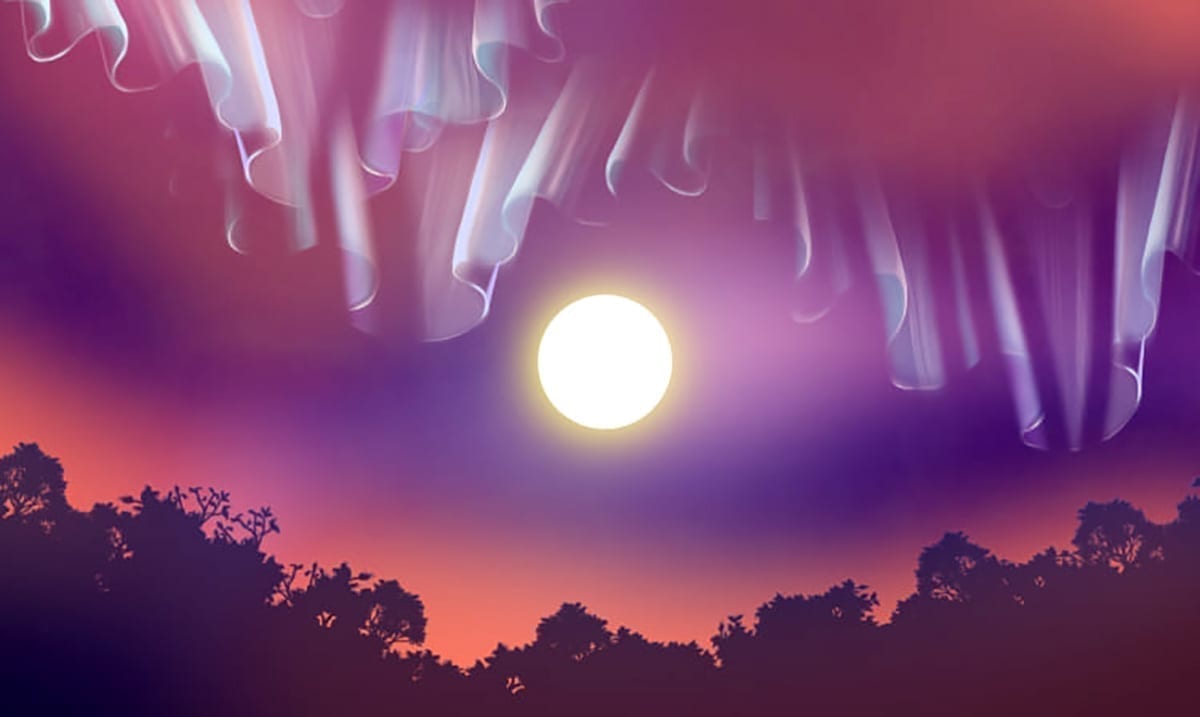 On Friday the 5th of this month (June) we’re going to be gaining a nice full moon as well as the penumbral lunar eclipse it holds. This while not viewable to all and hard to spot for many will be a very special event but it’s not going to be the only thing beaming through the sky this weekend.

This weekend we will also be graced with the presence of many constellations as per usual. If you’re somewhere with a clear sky perhaps you should try to view some of the less popular constellations. Sure, you might be able to point out the big dipper but can you find other constellations as well?

Forbes has listed this week that their constellation of the week is ‘Corona Borealis.’ Corona Borealis for those who do not know is a constellation that is placed between Bootes and Hercules. It is often referred to as the ‘northern crown’ because it looks slightly like a crown.

Mercury will also be visible likely this weekend as it will be reaching its greatest easter elongation on the 4th. While you will need binoculars to view this planet, seeing it is quite a treat. This week in itself is one that we should take advantage of when viewing Mercury as this planet won’t be visible the nearer we draw to mid-month.

While you will still be able to see a lot with just your naked eye, using a telescope or a pair of binoculars will enhance your time this weekend. When it comes to periods like this my telescope spends a lot of time out and ready for use. The moon itself looks so much better from through that lens and I for one will never fail to get it out and see what I can find.

Astronomy.com wrote as follows on the Strawberry moon we’re about to face:

Full Moon occurs at 3:12 P.M. EDT. A penumbral lunar eclipse will also occur today, although it isn’t visible for observers in the U.S. or Canada, nor much of South America. The eastern portion of South America, as well as Africa, Australia, Europe, and much of Russia, will be able to view all or part of the event. A penumbral eclipse occurs when the Moon passes through the lighter portion of Earth’s shadow, called the penumbra, causing a shading effect, although none of the Moon will go completely dark.

North American observers can still get in on the Moon action, however, by swinging binoculars or scopes to the Full Moon to enjoy the sprawling lunar landscape on display. Be aware that the Full Moon can be exceptionally bright through optical aid, however, and will put a serious damper on your night vision. If you have one, use a Moon filter in your scope; alternatively, crank up the power, which will spread out the light and make viewing more comfortable.

Will you be taking the time to look up at the sky this weekend? I know I will. Whether I can find these things or not I know the sky itself will be worth taking a peek at.