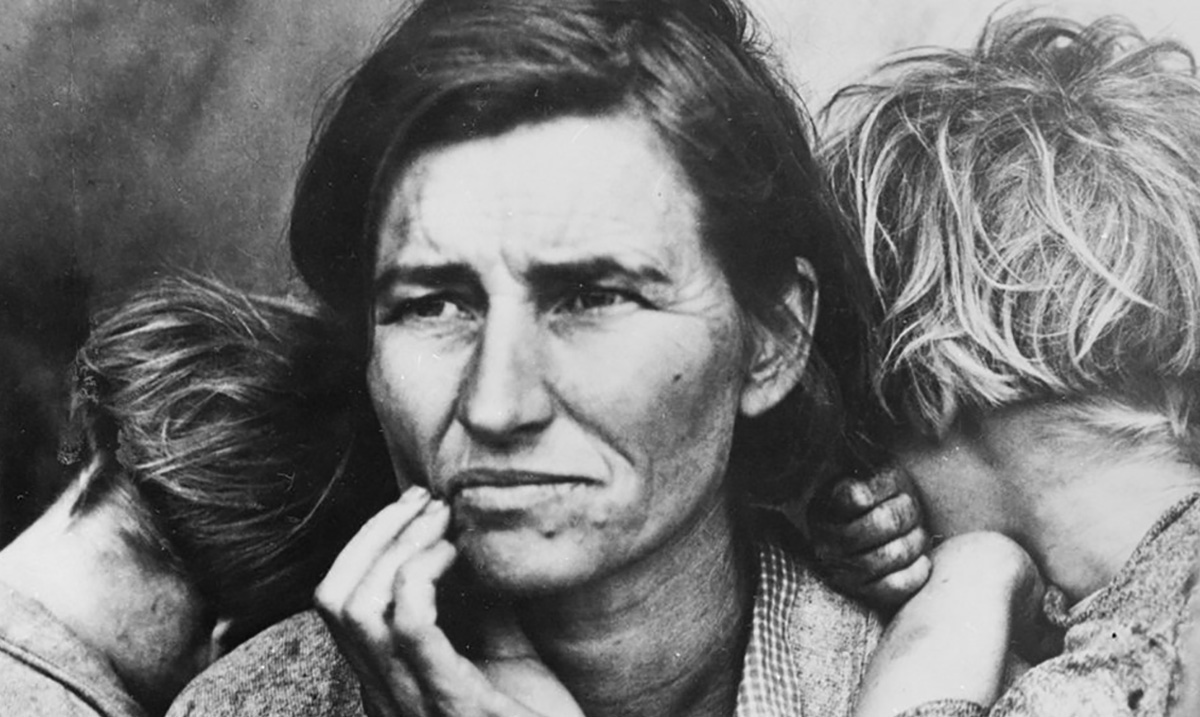 The Strange Reason Why Immigrants Have Less Mental Disorders Than U.S. Born Citizens

A study that was recently published in the journal Psychiatric Research has brought forth a lot of questions. Mental illness might not be something you think about often but it is ever so present in modern times.

This study is titled “Immigrants and mental disorders in the United States: New evidence on the healthy migrant hypothesis.” For this study researchers set out to examine the prevalence of mental disorders among immigrants here in the US. They were able to do this through surveys that were collected back in 2012-2013 and consisted of around 36,000 participants.

Their findings showed that immigrants were actually less likely than US-born people to meet the criteria for a lifetime disorder. Immigrants are, as it seems less likely to come from families with psychiatric issues. While you might think the stress of moving to a new country and trying to make life there (here in the US) would be enough to drive a person mad in most cases it does the opposite.

The author of this study Christopher P. Salas-Wright of Boston University told Psypost as follows in regards to these findings:

“Over the last several years, my colleagues and I have conducted more than two dozen national studies focused on the health and well-being of immigrants in the United States,”

“Research on immigrants is absolutely critical as the United States is home to a very large number of immigrants — at present, roughly 40 million foreign-born individuals live in the US, and one in four people in the US is either an immigrant or the child of an immigrant.”

“Immigration is expected to be responsible for the majority of population growth over the next 30 years and has become a hot-button issue in our national discourse. Paying attention to the mental health of immigrants, in particular, is important because we know that adjusting to life in a new context and culture can be very stressful.”

“This study provides clear evidence that, despite the stresses of migration and adapting to life in a new country, immigrants are far less likely to have mental health problems compared to people born in the United States,”

“This was the case for immigrants from Africa, Asia, Europe, and Latin America, as well as from top immigrant-sending countries such as Mexico, China, India, and El Salvador. We also found that immigrants were far less likely to report that their mother and father struggled with anxiety or depression.”

“We argue that this is likely because migration is not random — rather, people who are motivated and able to pick up everything to start a new life in a foreign country are more likely to be physically and psychologically healthy compared to those who do not migrate.”

“There is a lot of support for this idea, and scholars have even coined a term for it: the healthy migrant effect. The basic notion here is that self-selection is a core feature of migration and that those who self-select for migration tend to be part of a uniquely hearty and healthy subset.”

“Although our results were quite clear-cut, we did find one important exception: individuals who migrated during childhood (age 11 or younger) were, on average, no more or less likely than people born in the US to have mental health problems as adults,”

“This is a similar pattern that we have seen with other outcomes—like substance use and obesity—where those who migrate as children tend to more closely resemble persons born in the US than those who migrate later on in life.”

“Scholars are still trying to pinpoint exactly why this is the case, but there are several possibilities. One is that people who migrate as children tend to take on many of the practices and values of their new country faster than those who migrate as teenagers or adults,”

Findings like this are quite interesting, to say the least. Basically, if you migrate into the US as an adult you are more likely to make a smooth transition but if you come into the US as a young child the mental illness levels risks go up a little bit (still less than that of a US-born person) It does make a lot of sense that only those who are strong-willed would be the ones coming over, right?

These findings might not seem like much to most but they are important. Why is it that we are more likely to be mentally ill than immigrants? What exactly sets this everything apart? While more research will need to be done I cannot wait to see what else is uncovered.

Image via the Guardian