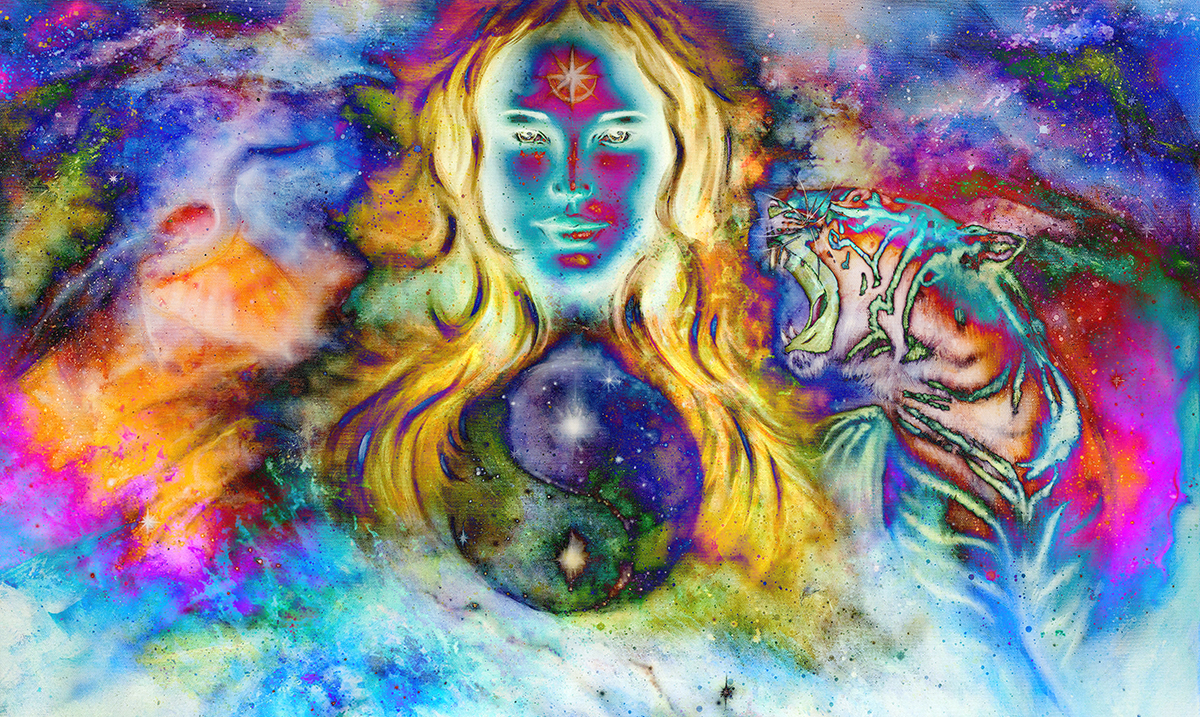 The Story of the Goddess Persephone, And Why the Seasons Continue to Change

By Gerald SinclairMarch 21, 2018No Comments

Have you ever wondered why the seasons changed at all? Well, I guess the reason for this might vary depending on who you ask.

According to Greek Mythology, the reason why the seasons change is because of Hades and his need to lock away the woman he fell for. For anyone who may not be quite as aware, Hades in Greek Mythology was/is the god of the Underworld. He was a son of the Titans Cronus and Rhea.

Persephone the young woman Hades fell for was the daughter of Zeus and Demeter (who both also happened to be Hades siblings). Demeter had an obsessed type of love for her daughter and would keep all men away from her but one day, Hades decided to steal her and lock her away in the Underworld. One day, while she was playing and picking flowers with her friends in a valley the Earth under her feet, began to come open and Hades rode through on his chariot to take her down into the Underworld. This happening so quickly her friends saw nothing and she was gone before she could even let out a scream.

It is thought that off in the distance her father Zeus and his brother Helios witnessed this event but did nothing as to not cause a fight but some people do not believe they were aware until later. Demeter, who was distraught once she learned of her daughter’s disappearance, wandered the Earth looking for her until it was revealed to her that Hades had indeed kidnapped her. Because Demeter was so upset she no longer carried out her duties as the goddess of harvest and fertility. This meaning that the Earth itself began to dry up and harvests failed.

Having decided this could no longer be ignored Zeus set out to make things right. While in the Underworld Persephone was kept in an ornately decorated room and brought all kinds of foods but refused to eat. She had heard that should you eat anything from the realm of Hades you would never be able to leave. She wanted to get back home to her mother so she held out as long as she was able to until the hunger was just too much.

Persephone ended up eating just a few pomegranate seeds but that was more than enough to seal her fate in some form, tying her to the Underworld itself. Zeus was able to work out a compromise in the end. Persephone would spend half months with her mother and the other half with her husband. This meaning the time that she spent in the Underworld would be winter on earth. She would go back and forth from the Underworld and Earth. Persephone did become the wife of Hades but was also able to leave the Underworld at least for a little while so in the end not all was lost.

What do you think about this? I for one find it to be a bit fascinating. Persephone is easily one of my favorite ‘Greek Goddesses.’