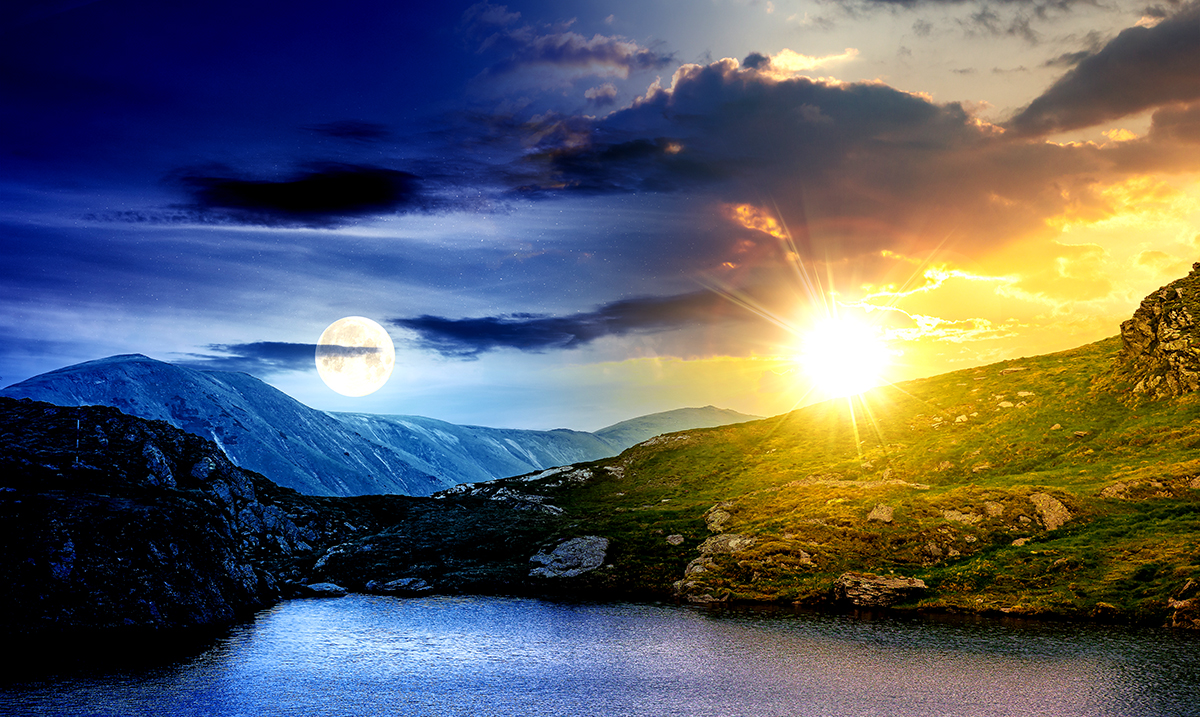 Throughout the year, we move from Spring to Summer, to Fall, and into Winter, completing a full cycle. For many, this shifting around of seasons means little more than the changing of the temperature. However, for those who are more spiritually minded, it means so much more.

Across different spiritualities, perhaps since the dawn of time, people have looked to the natural world for insights about ourselves and the world around us.

At the same time, the Sun is entering Aries, which indicates the beginning of the astrological new year. Because of that, today is a fresh start and a new beginning. It’s a time in which we can spring new ideas into life, channeling the motivationally driven energy of Aries and the power surrounding the beginning of Spring.

If you’ve been waiting to begin a new chapter in your life, it’s the perfect day for it, astrologically and simply spiritually speaking.

In ancient history, various religions, spiritual paths, and native tribes would celebrate the equinox and honored the fertility Goddess during this time.

Now, we celebrate something similar, known as Easter, which marks the re-emergence of life.

These cycles are often looked at by various cultures as symbolic that life never truly ends, and only continues to be born, live, fade and come to an end before starting all over again.

Something to meditate on during this time is the sense of renewal. With the dark times behind us, we can now focus on the future and live in the moment in the most meaningful ways. It’s a new chance to manifest new goals.

Additionally, because this time is a spiritual marker, the veil is thought to be thinner, which opens the gateway between us and the divine.

Above all, this new cycle is urging us to align ourselves with our deepest aspirations and to use this portal to manifest the life we have always dreamed of. What is holding you back? Spring forward!