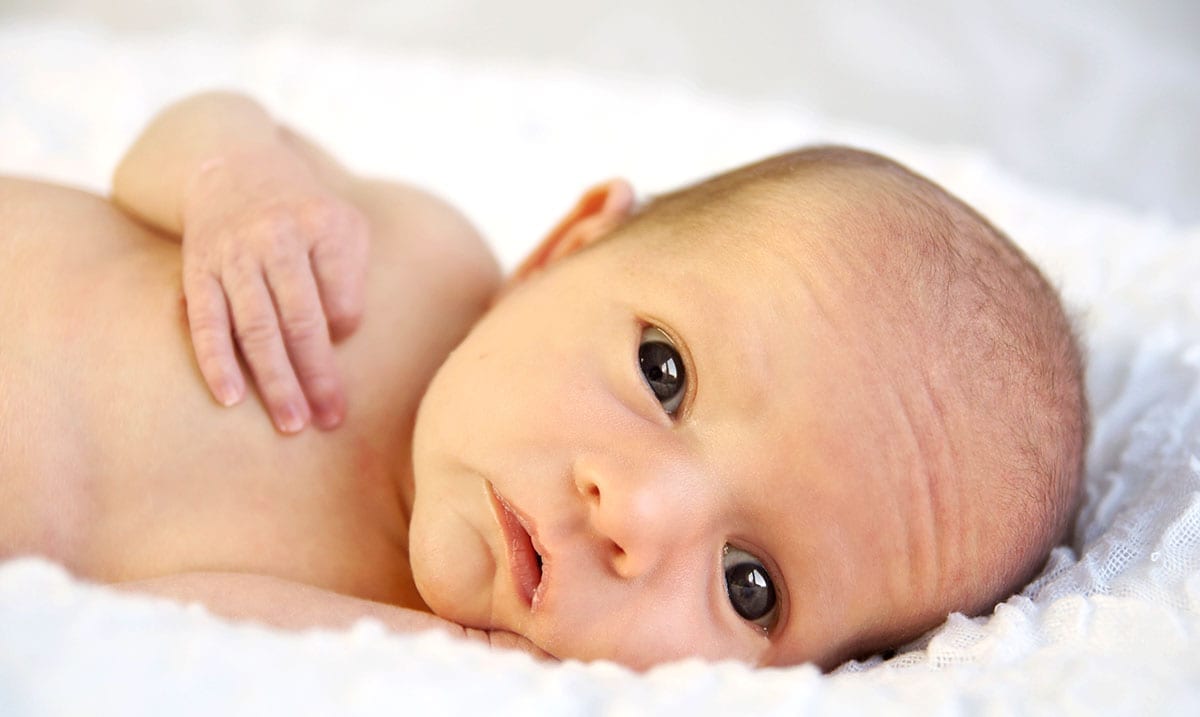 The Sooner You Expose Babies To A Second Language, The Smarter They’ll Be – Study Suggests

While most people assume your babies aren’t able to pick up on much when they’re still ‘fresh’ out of the womb, the truth is they’re constantly taking in everything. The more diversity you offer your children from the youngest age possible the better their lives may play out to be.

According to a study from 2016, babies that are raised in bilingual households develop more skills like decision-making long before they even mutter their first words. While the group of subjects for this study was small, the findings it presented were and still are quite huge. These findings noted that different parts of the brain are being activated within the brains of the babies who grow up surrounded by different languages.

With regard to these findings Naja Ferjan Ramirez lead author for this study said as follows in a press release:

“Our results suggest that before they even start talking, babies raised in bilingual households are getting practice at tasks related to executive function,”

“This suggests that bilingualism shapes not only language development, but also cognitive development more generally,”

“The 11-month-old baby brain is learning whatever language or languages are present in the environment and is equally capable of learning two languages as it is of learning one language.”

“Our results underscore the notion that not only are very young children capable of learning multiple languages but that early childhood is the optimum time for them to begin.”

What do you think about all of this? Do you agree with these findings? I for one believe it says a lot about how much we should be focusing on what we expose our children to when they are young. The more we try the more they may learn. For more on this topic please check out the video below.