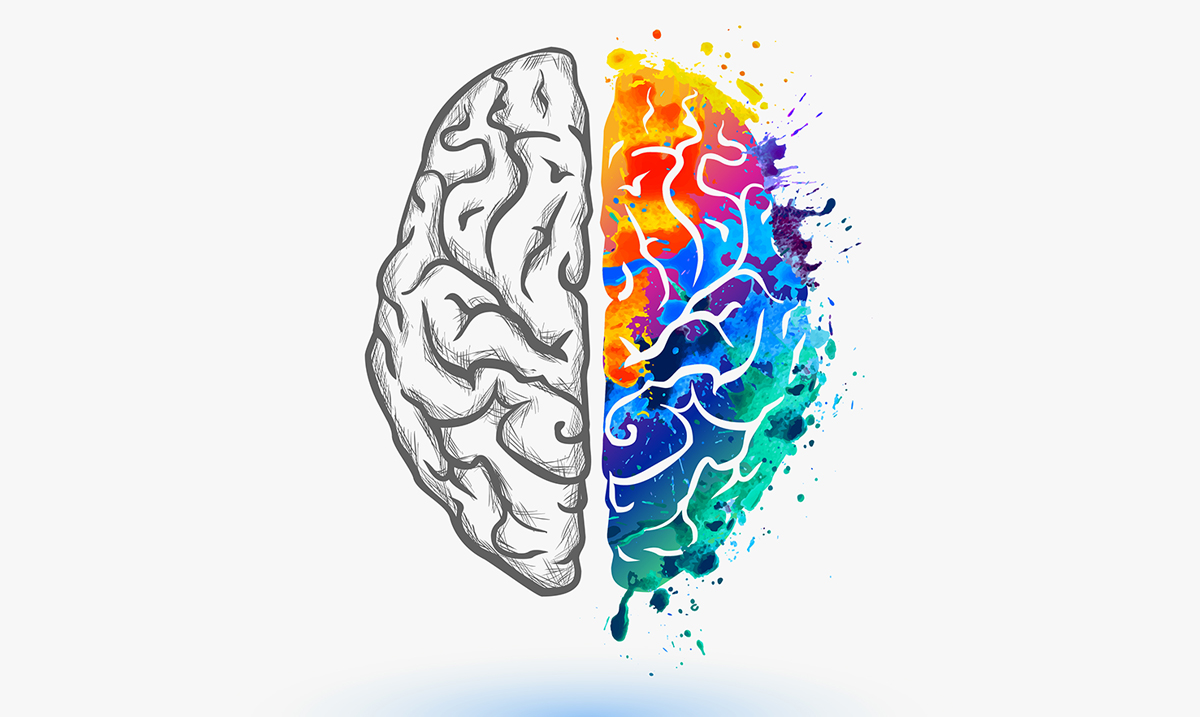 The Smartest People Listen To This Genre of Music, According to Science

If you have ever thought, ‘Who is dumb enough to listen to this?’ while listening to music then you are on the right track. In a recent study, it was found that smarter people prefer a certain type of music more than their less intelligent counterparts.

Virgil Griffith studied the link back in 2009, and a chart was recently created based on his research. In order for Virgil to dig deeper into the links of intelligence and music, he compared the average SAT scores of certain schools along with Facebook likes from the students. While doing this, he discovered which musicians the students liked most, and then came up with some very interesting results.

During his quest, Virgil discovered that fans of Lil Wayne’s music scored the lowest, while Beethoven fans were in the highest scoring.
The chart covered 133 of the most popular music from 1,352 schools, in this order: Soca < Gospel < Jazz < Hip Hop < Pop < Oldies < Reggae < Alternative < Classical < R&B < Rap < Rock < Country < Classic Rock < Techno, in increasing order of scores.

Another study, one that was published in the Journal of Behavioral Decision making suggested that the most intelligent people listened to classical music. Following closely with Virgil’s results, it’s hard to argue cold, hard facts. However, there are always exceptions. How do you rank up with Virgil’s chart?