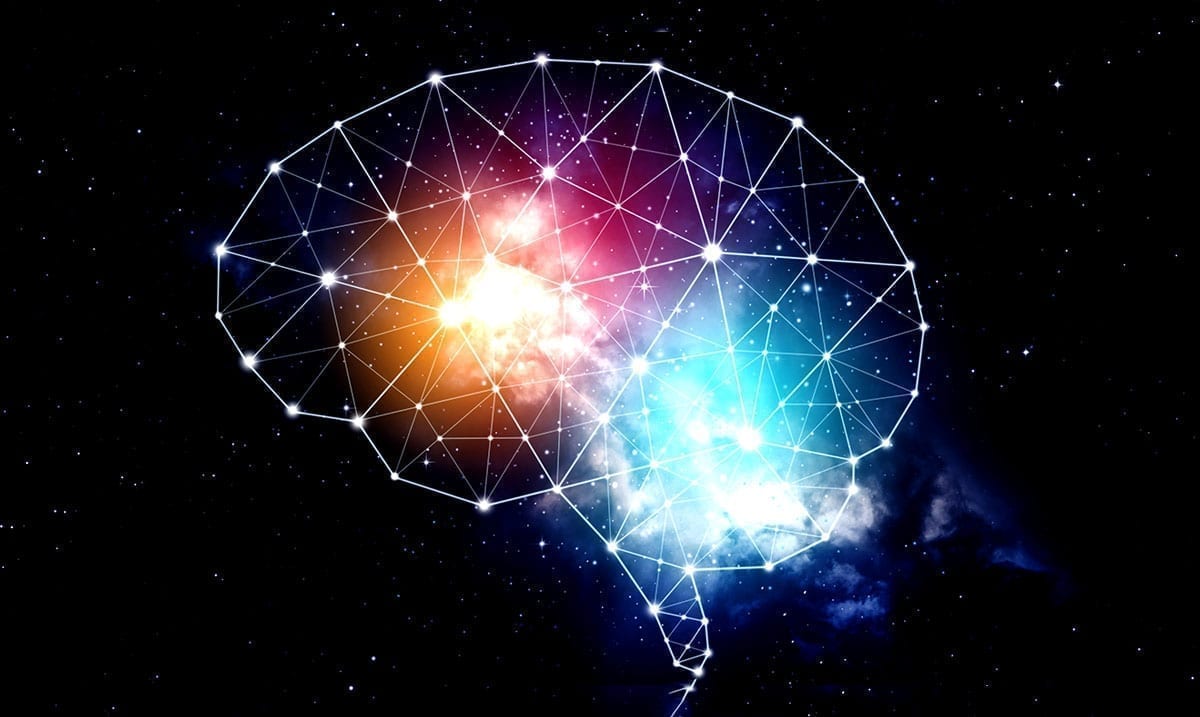 The Similarities Between The Human Brain And The Universe

When we think of the universe we don’t tend to associate it with our own minds, do we? Well, perhaps moving forward we might do exactly that.

According to a recent study, the human brain and the universe as a whole have some things in common. While the universe is definitely much larger than any one brain, there are some similarities. The structures that make up both look quite alike. This meaning well, they overall aren’t that different in the way they appear to the eyes.

Research on this was published in the journal Frontiers in Physics and goes over how there are clear comparisons that can be made between the ‘neuronal network and the cosmic web.’ I know, this might sound crazy to some but if you’ve ever looked at pictures of different parts of the universe and then different things within our brains, you may have noticed this on some level. The resemblance is honestly, uncanny. 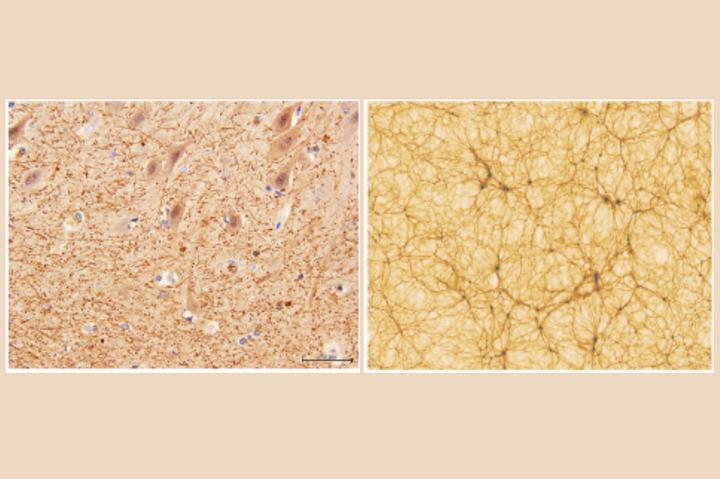 Eureka Alert wrote as follows on these findings:

Despite the substantial difference in scale between the two networks (more than 27 orders of magnitude), their quantitative analysis, which sits at the crossroads of cosmology and neurosurgery, suggests that diverse physical processes can build structures characterized by similar levels of complexity and self-organization.

The human brain functions thanks to its wide neuronal network that is deemed to contain approximately 69 billion neurons. On the other hand, the observable universe can count upon a cosmic web of at least 100 billion galaxies. Within both systems, only 30% of their masses are composed of galaxies and neurons. Within both systems, galaxies and neurons arrange themselves in long filaments or nodes between the filaments. Finally, within both systems, 70% of the distribution of mass or energy is composed of components playing an apparently passive role: water in the brain and dark energy in the observable Universe.

Starting from the shared features of the two systems, researchers compared a simulation of the network of galaxies to sections of the cerebral cortex and the cerebellum. The goal was to observe how matter fluctuations scatter over such diverse scales.

“We calculated the spectral density of both systems. This is a technique often employed in cosmology for studying the spatial distribution of galaxies”, explains Franco Vazza. “Our analysis showed that the distribution of the fluctuation within the cerebellum neuronal network on a scale from 1 micrometer to 0.1 millimeters follows the same progression of the distribution of matter in the cosmic web but, of course, on a larger scale that goes from 5 million to 500 million light-years”.

The two researchers also calculated some parameters characterizing both the neuronal network and the cosmic web: the average number of connections in each node and the tendency of clustering several connections in relevant central nodes within the network.

“Once again, structural parameters have identified unexpected agreement levels. Probably, the connectivity within the two networks evolves following similar physical principles, despite the striking and obvious difference between the physical powers regulating galaxies and neurons”, adds Alberto Feletti. “These two complex networks show more similarities than those shared between the cosmic web and a galaxy or a neuronal network and the inside of a neuronal body”.

While just a pilot study, these results are quite interesting and open doors for lots more research as a whole. In the future, we may be able to better understand both things by comparing the two even if that might sound a bit outlandish to some. To learn more about all of this please take a look at the video below.