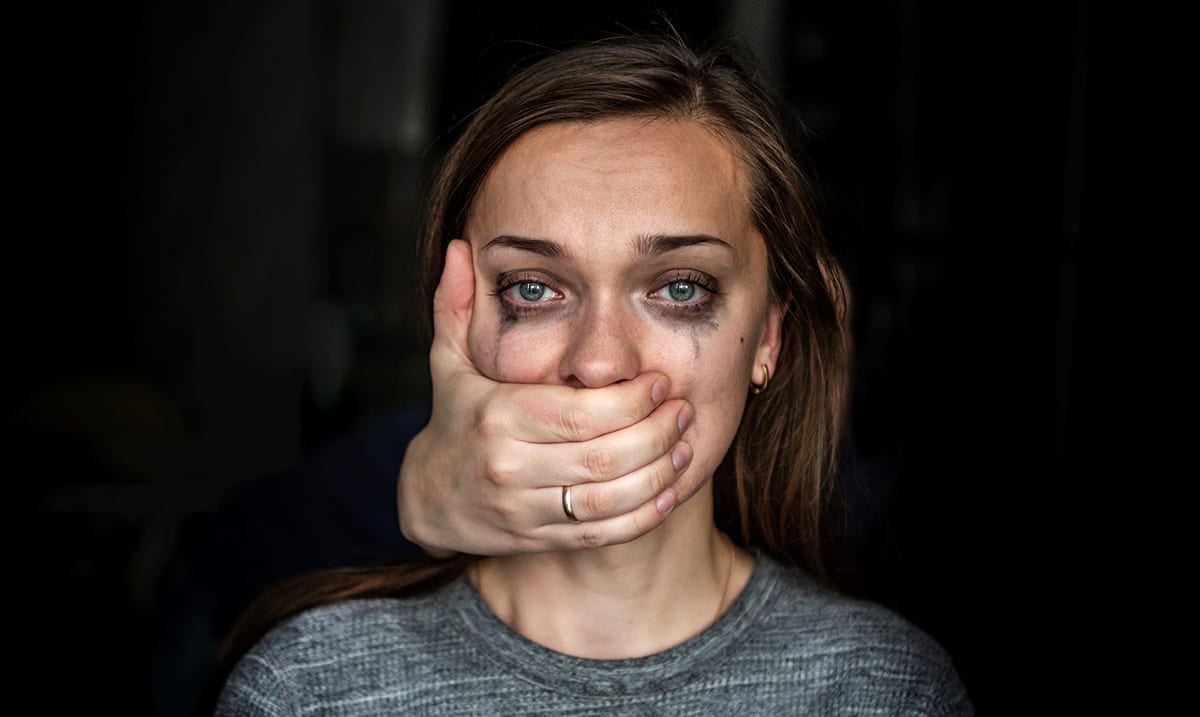 The Silent Treatment – The Ultimate Tactic Of Abuse And Control

For instance, if someone doesn’t like your opinion on something or wants to try and get you to do things their way they may completely ignore you to try and get you to give in, this is not okay. This leaves you feeling like you’re in the wrong and most of the time you don’t even know why you’re being ignored. Sure, the person ignoring you might still be in the same house as you but the emotional disconnect is a painful one during times like these.

Rather than sitting down and discussing things, manipulators just seemingly ghost their partners to force them into giving in to their will, and that in itself is something no one should tolerate. This really becomes even more painful when you’re already being manipulated in other ways and have no one else to turn to but the person who refuses to even acknowledge that you’re present. Don’t get me wrong walking away and cooling off in the heat of the moment is fine but seemingly turning on the person you claim to love just because they are having their own thoughts and opinions is quite vile.

Hey Sigmund wrote as follows on this topic on their website:

The silent treatment is a way to inflict pain without visible bruising – literally.

Research has shown that the act of ignoring or excluding activates the same area of the brain that is activated by physical pain.

The best predictor of divorce isn’t whether a couple fights – arguments are inevitable – but how a couple fights. The key to being closer in the good times lies in the way a couple treats each other during the bad.

The silent treatment can tend to present itself as a response more fitting of the ‘high road’, one of grace and dignity, but research has shown it is anything but.

Kipling Williams, a Professor of Psychology at Purdue University who has studied ostracism for twenty years, explains, ‘Excluding and ignoring people, such as giving them the cold shoulder or silent treatment, are used to punish or manipulate, and people may not realise the emotional or physical harm that is being done.’

The ability to detect ostracism is hardwired in us – it doesn’t matter if you’re being ignored by a group or a person you can’t stand, the pain still registers.

“The silent treatment, even if it’s brief, activates the anterior cingulate cortex – the part of the brain that detects physical pain. The initial pain is the same, regardless of whether the exclusion is by strangers, close friends or enemies.”

The silent treatment happens when one partner pressures the other with requests, criticism, or complaints, and the other responds with silence and emotional distance.

Fighting so hard to please someone so they will start talking to you again is not something you should be doing. If you’ve done nothing wrong giving into them will only fuel this fire and make them aware that if they want to get you to do the things they want all they have to do is ignore you. Is that really something you want to feed into?

This kind of thing can happen in romantic relationships, friendships, or between family members. It is not something isolated to romance or life partners as a whole. If this kind of thing is something you have to deal with often in your life with this person, you should consider whether or not they’re doing it to merely feel better themselves or if they do really just want to force you against a wall, so to speak.

To learn more about the silent treatment take a look at the video below. This is not something that we should consider as normal, and we need to know how to handle it when we’re facing it. You’re not a toy and the people around you should not be playing with you and your emotions.