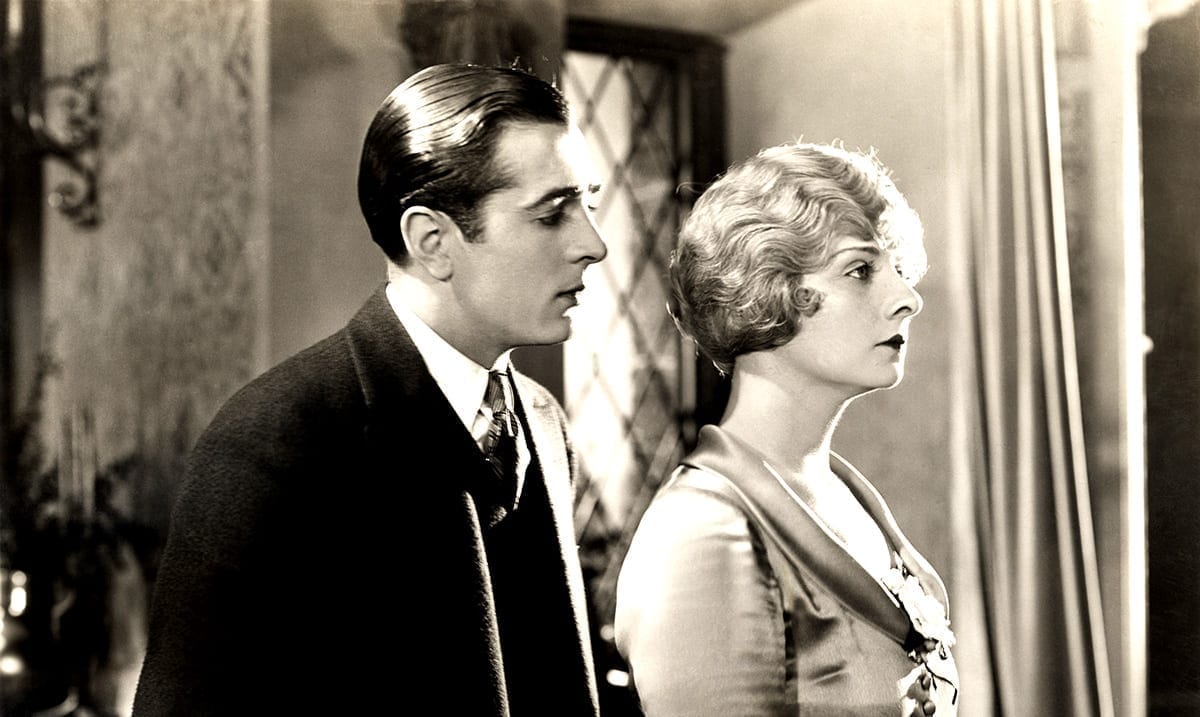 The Silent Treatment – A Tactic Of Control

By Gerald SinclairJanuary 9, 2021No Comments

While not everyone will admit this, the silent treatment is a form of abuse. When people use this against you, they do it with the intent of getting you to give in to what they are wanting and well, that is NOT okay.

For those who might not be aware, the silent treatment is something that people do when you’re refusing to do something they want or perhaps aren’t telling them what they want to hear. While it can sometimes be done for the right reasons, it is still a very manipulative tactic and does a lot of damage. Basically, when someone is giving you the silent treatment they ignore you entirely. They refuse to listen to you and seemingly act as if you are not there. Some even go so far as to literally not even look at you for days on end.

Good Therapy wrote as follows on this topic:

Some evidence suggests women may respond differently to the silent treatment than men. For example, a study of workplace collaboration shows women were more likely to compensate or attempt to become even more proactive and communicative when ostracized from a group project, whereas men were more likely to give up or “loaf.”

People who have been ostracized describe feeling less than human and tend to believe the person who has ostracized them also believes they are less than human. When a child or partner feels someone close to them challenges their humanity, it can severely threaten many aspects of mental health, such as self-esteem, belonging, control, and meaningful existence.

A lot of people seem to think that using the silent treatment to get their partner to give in to something is okay and well, it’s not. Silence is not the way to go about getting what you want and if you’re doing things this way you should be ashamed of yourself. Not only are you damning your relationship but you’re really hurting your partner and making them question far too much.

This kind of thing is sickening and is easily one of the more frustrating control tactics I have seen used. It’s toxic and very unhealthy overall. Sure, it’s fine to take a moment to relax and discuss something later but giving your partner the silent treatment isn’t alright.

VeryWellMind wrote as follows on how this kind of thing is toxic:

When the person using the silent treatment takes away the ability to communicate and collaborate with one another, the person on the receiving end often will go to great lengths to restore the verbal aspect of the relationship. This allows the silent person to feel vindicated, powerful, and in control, while the person on the receiving end feels confused and maybe even afraid of losing the relationship.

What’s more, the silent person has successfully flipped the situation. The conversation is now about appeasing them and not about the issue at hand. The real issue is often lost in the struggle to regain equilibrium and communication in the relationship while the issues remain unresolved. And when this pattern of behavior happens on a regular basis, this is both toxic and abusive.

Silence is used as a weapon to cut off meaningful conversations, stop the flow of information, and ultimately hurt the other person.

In fact, research shows that ignoring or excluding someone activates the same area of the brain that is activated by physical pain.

To learn more about the silent treatment and why you shouldn’t be using it to get what you want take a look below. This kind of thing is not okay and you shouldn’t think it is. Don’t ignore the people who care about you, just work through your problems.