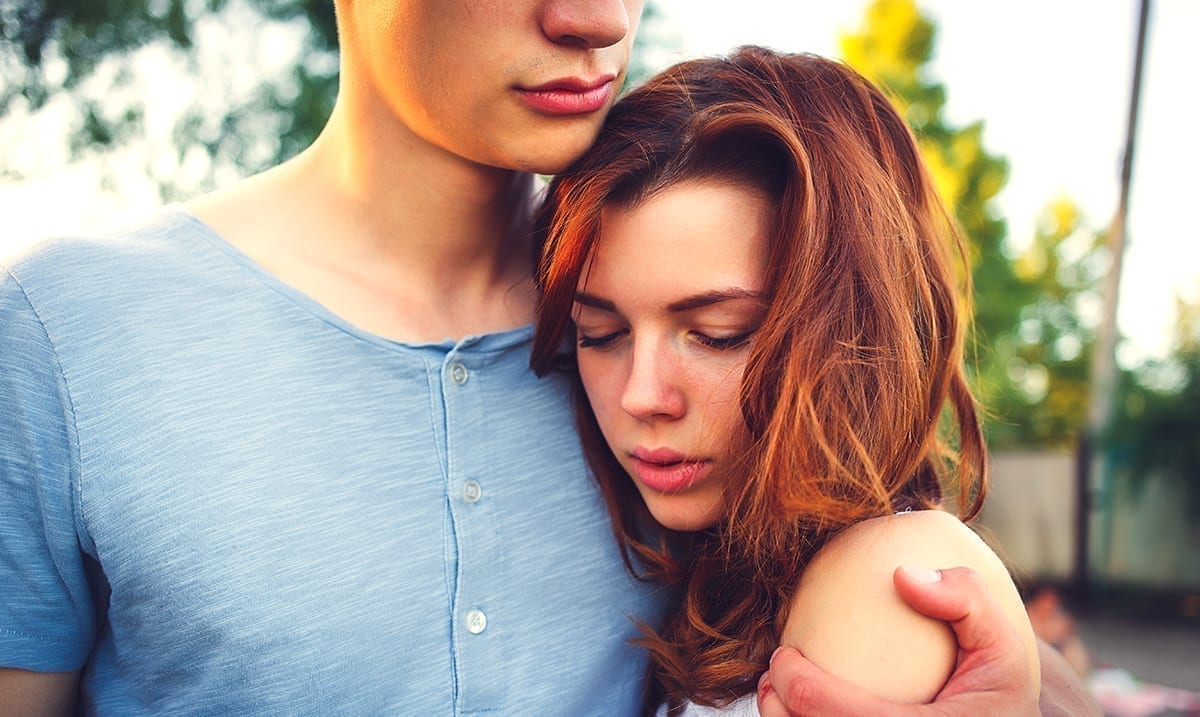 By Gerald SinclairMarch 29, 2020No Comments

Just because someone seems great or is the most attractive person you can find does not mean that they’re good for you. When you get into a relationship the things that you might overlook in the beginning should be noted as things progress.

While you might ignore those things for a little while sometimes they end up being the reason your relationship goes to crap. You can’t just continue to be with someone because you think you can change them because, in the end, they might end up changing you. Below I am going to go over some red flags that our infatuation with someone might cause us to overlook. These are the signs that could help us cut our losses before things get too deep if we keep an eye out for them.

While it might not always be easy to let go of someone you really want things to work with, if these signs are present that’s your best option. These are all signs of something much more toxic than you might want to admit and they should not be taken lightly. If the person you’re interested in already doesn’t care what you have to say from the beginning, why waste your time?

7 Signs You Should Not Ignore When Getting Into A Relationship:

1. When you’re together, they’re ‘somewhere’ else.

Whenever someone is not as interested in you as you are them they will ignore you. Sure, you might be spending time together but instead of being present with you they’re mostly on their phone or doing something else. You’re not able to just be with one another without interference.

2. They don’t pay attention to the things you say.

When you know you’re someone who values attention you should be looking for someone who from the get-go is excited about being with you. If someone isn’t going to give you the attention you need from the beginning they’re not going to change down the road. These kinds of people never pay attention to the important things and it’s almost like everything goes in one ear and out the other. The more you share, the less they bother to remember. Unless they’re talking about themselves things are a bit sparse.

3. When it comes to defining things, it’s all a bit hazy.

Someone who is going to try to make things work won’t be weird about defining things in the beginning. Sure, you might mutually agree to just be friends for a while but there will be a proper discussion. You aren’t going to be stuck making things out to be more than what that person sees them as.

4. They spend almost all of their time with you complaining.

When you’re with someone who spends all of their time complaining from the very beginning you should know that as time passes things won’t change. They’re always going to complain and they’re going to through that bring you down a lot. The more time you spend with them the more negative you as a whole also become.

5. They are always talking about their ex.

Someone who talks about their ex all the time is clearly not over that ex. While they might say they are that doesn’t make it true. These kinds of people are almost always using you as rebounds and things don’t ever go well when you’re a rebound.

6. Instead of complimenting you they make remarks that hurt.

You should not ever put up with someone who pokes fun at serious things in your life or about you. When someone is always joking about things they know upset you even when you’re not that close yet, you should take it as a huge red flag. When someone is trying to win you over, they should be complimenting you not beating you down.

7. They are quick to jump to conclusions and refuse to actually communicate when issues arise.

When someone is going to be too possessive within a relationship they’re going to be controlling in many ways right from the start. Sure, at first you might think of it as them showing they care or being too invested but that’s rarely ever the case. If they don’t communicate well and refuse to see things properly, they’re not going to be a good influence in your life.