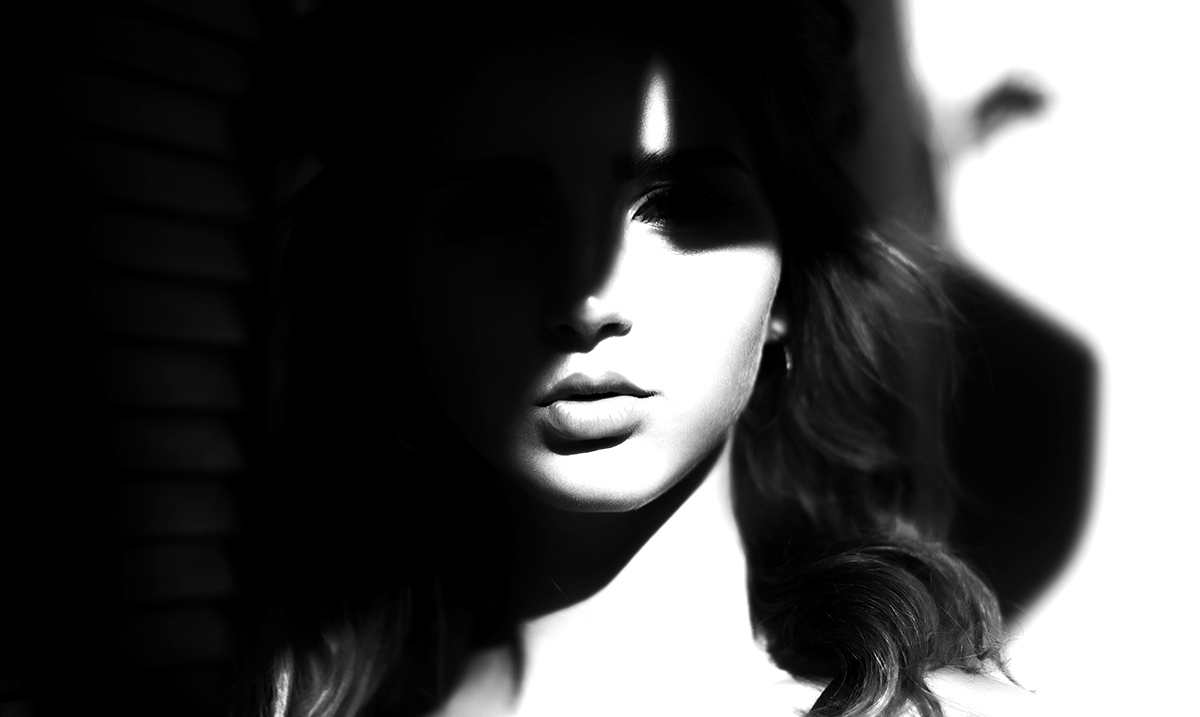 By Debi Allison March 29, 2019 No Comments
We’ve all had that moment- you know, when the anger comes boiling to the surface, and even we are in shock at ourselves, and how intensely we just retaliated at another person. But even in those moments, not all of us are capable of murder….the question is, which are us always are?

While you may seem a bit dark to others at times, you are actually truly and deeply empathetic. And it isn’t likely you are going to turn and kill anyone, anytime soon at least. You are just too caring.

Your two different sides won’t allow you to impulsively react. And usually, by the time you’ve reached your limit, you’ve talked yourself down.

While you may be unpredictable and dark, your darkness isn’t based in violence. Instead, it comes from your failed attempts to keep the peace.

Pisces is most likely to react in ways that allows them to express themselves (nonviolently.) They may destroy you in a poem, painting or with their words, but they won’t likely kill you.

Libra is a sign of balance and thought, and while I won’t say that they are incapable of murder- I will say that it will not be impulsively!

If you are to get in the way of either someone/something the Taurus loves, or challenge their most stubborn core beliefs- don’t be surprised at their willingness to respond, and the possibility that they could lose their impulse control.

Leo is more so serial killer material than impulse killer, but they are dangerous nonetheless. Their only trigger would be their desire for attention!

Sags live by their own rules, and if you push them hard enough, you better be prepared for anything- because that is what is in store. They may later regret their decisions, but these signs aren’t those that seek approval.

Virgo has the combined energies of a deep thinker, a psychotic with lack of temper control, and the gumption to act based on this myriad of traits. Basically, they are the ones that will not only do it, they could even get away with it!

While it isn’t usual, when a Capricorn loses control- they lose ALL control. And if you have pushed them beyond their comfort zones, you may very well be the victim.

Do not mess with this sign when they are at their limits. They are very likely to snap, and they will turn it all back around on you, and perhaps they will even be right…

Aries signs will combat any obstacle in their way, and with steadfast approach. They are impulsive and assertive and this can be a recipe for disaster!