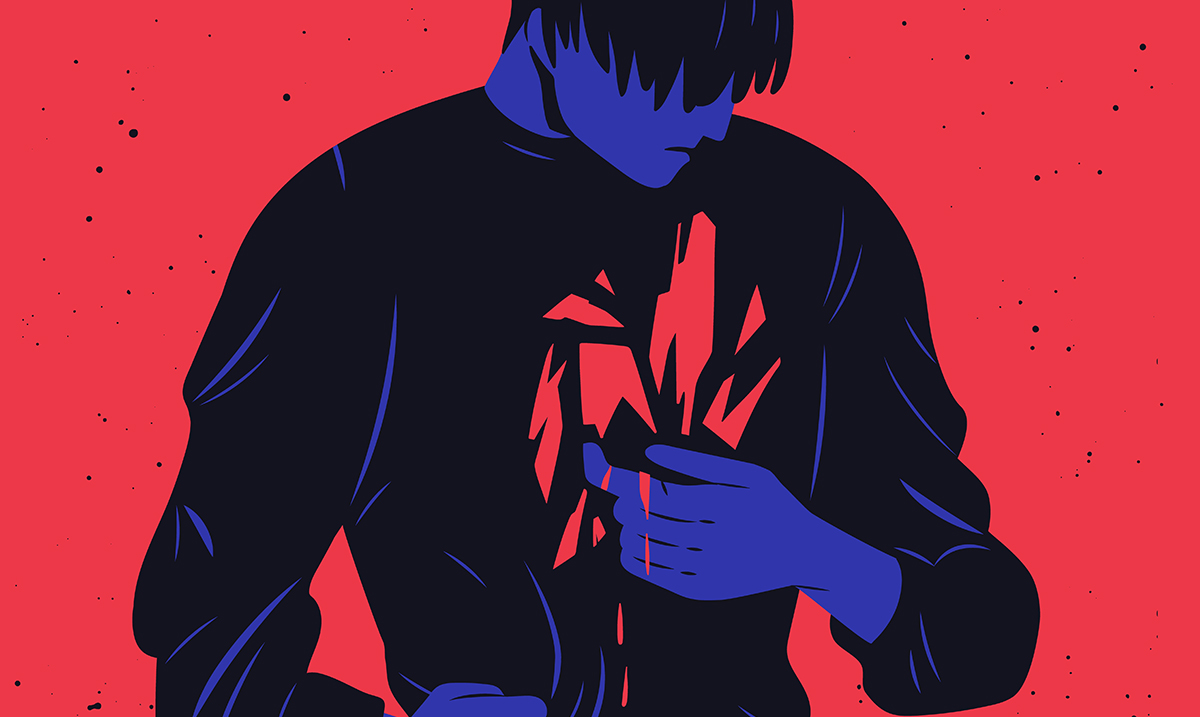 The Serious Connection Between Depression And Anger

By Gerald SinclairMarch 6, 2021No Comments

While a lot of people tend to think depression makes people sad, that isn’t all it does. People who suffer from depression often feel quite numb and a lot of them actually struggle with their anger more than anything else.

According to VeryWell Mind, there is a serious link between depression and anger. People with depression often feel angry at the world and so much more. The anger that those with depression feel can actually be ‘intense and difficult to control.’ I know, that might be a bit confusing to those who do not suffer from depression but in general, it is something we all need to be aware of.

Healthline wrote as follows on the topic:

Everyone experiences anger at some point in their life. These moments are usually short-lived. Sometimes, though, anger may linger. Long-term anger can be a symptom of depression. Researchers have found a connection between feelings of anger and depression. In an older study from 1998, researchers observing people with depression noted that one-third also experienced sudden episodes of anger.

Of course, most people don’t often realize this connection and we don’t quite completely understand it just yet – it is present. Because anger can be destructive when it is present, depression only makes it worse. I guess you could say for some it is a symptom of the depression at hand within reason. People who are depressed may end up being irritable and hostile towards those who are just trying to help them as best they can.

VeryWell Mind wrote as follows on the topic:

What are the causes of anger related to depression? There is some evidence to suggest that serotonergic dysfunction may be partly to blame. In other words, the balance of neurochemicals in your brain may be off-kilter, leading to irritability, depression, and anger. For this reason, medications used to treat depression may also help to relieve your symptoms of anger.

Anger turned inward may be common in those who are depressed. This act of turning anger inward may also worsen the severity of depression, according to a 2013 study conducted in the UK1 .

When you listen to your inner critic, you may feel even more depressed and find it hard to do things that will help to alleviate your depression (e.g., doing things that you once enjoyed; spending time with other people or going out and being social).

What do you think about this? Have you ever considered these two things, and how closely linked they could be? I believe it is very important for us all to let this sink in and remember it when we’re going through it or seeing someone else going through it.