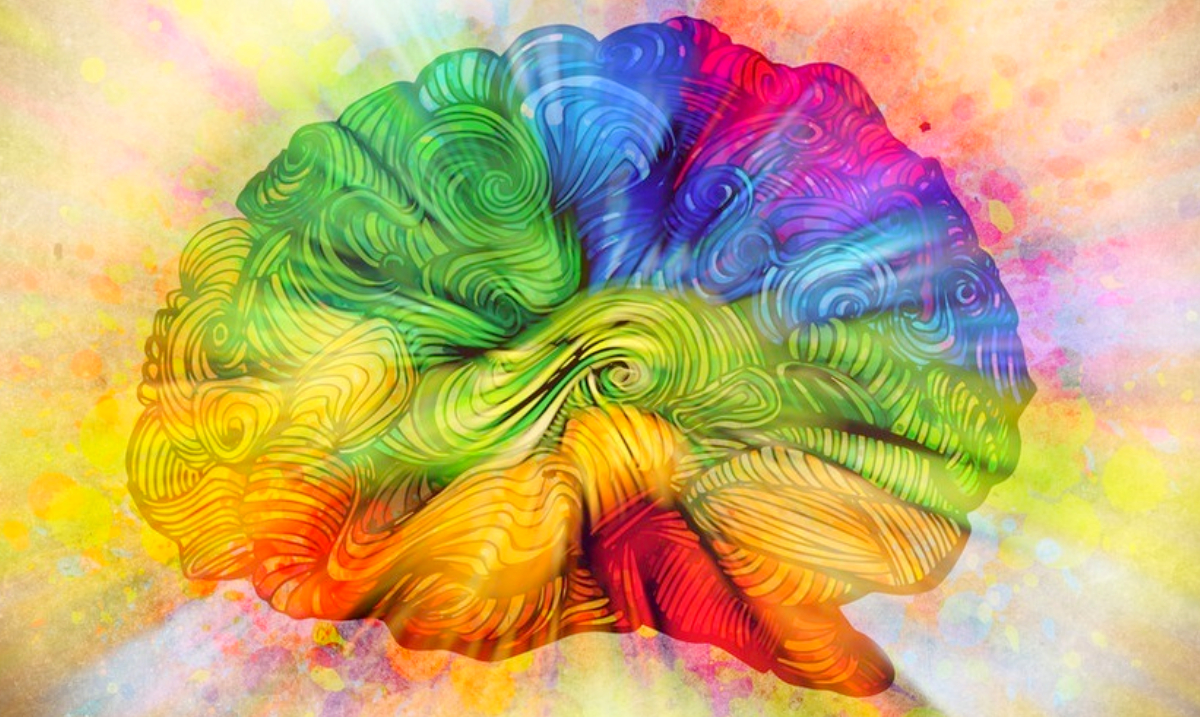 The Secret Unpublished Layer Of Maslov’s Hierarchy That Completely Changes Everything!

By Gerald Sinclair January 5, 2019 No Comments

For those who might not be aware, there are officially 5 stages of Maslow’s Hierarchy of Needs and each one consists of something we have to work through and accomplish the top stage being self-actualization.

Self-actualization is typically regarded as the top tier of Maslov’s Hierarchy, but in reality, there is actually another layer. The list we know is quite incomplete. There is, as Big Thing has reported before, a level higher than that one. This level being self-transcendence. While most people are not aware of this stage, everyone needs to be made aware of it.

Self-transcendence is a concept that pushes beyond self-actualization. After the hierarchy was published, Maslow realized how incomplete it was and worked on this ‘new’ stage to top things off. According to Nichol Bradford, self-transcendence is pushing beyond each stage and accomplishing more. It is reaching a state of ascension and overcoming the ‘confines of the self.’

Bradford notes that Maslow was not able to publish self-transcendence widely before he passed and because of that many are not aware of it. Through overcoming the limits of the individual self and its desires we are able to truly reach this almost impossible level. This is and would be the highest level of development. When we reach this level we are able to focus on higher goals outside of ourselves and become truly awakened. It entails exactly the things you hear ‘gurus’ and spiritualists touting just with a different title.

IEET wrote as follows on their website in regards to self-transcendence:

Notice that placing self-transcendence above self-actualization results in a radically different model. While self-actualization refers to fulfilling your own potential, self-transcendence puts your own needs aside to serve something greater than yourself. In the process, self-transcenders may have what Maslow called peak experiences, in which they transcend personal concerns. In such mystical, aesthetic, or emotional states one feels intense joy, peace, well-being, and awareness of ultimate truth and the unity of all things.

Maslow also believed that such states aren’t always transitory—some people might be able to readily access them. This led him to define another term, “plateau experience.” These are more lasting, serene, and cognitive states, as opposed to peak experiences which tend to be mostly emotional and temporary. Moreover, in plateau experiences, one feels not only ecstasy but the sadness that comes with realizing that others cannot have similar encounters. While Maslow believed that self-actualized, mature people are those most likely to have these self-transcendent experiences, he also felt that everyone was capable of having them.

Self-transcendence is a means of truly realizing that you are one small part of a greater whole and making the changes in your life to reflect that. Rising above the self and relating to the greater picture. Truly becoming a part of something more and really realizing all that most never will. To learn more about this whole concept please feel free to check out the video below. While it is a bit confusing, it is well worth knowing.