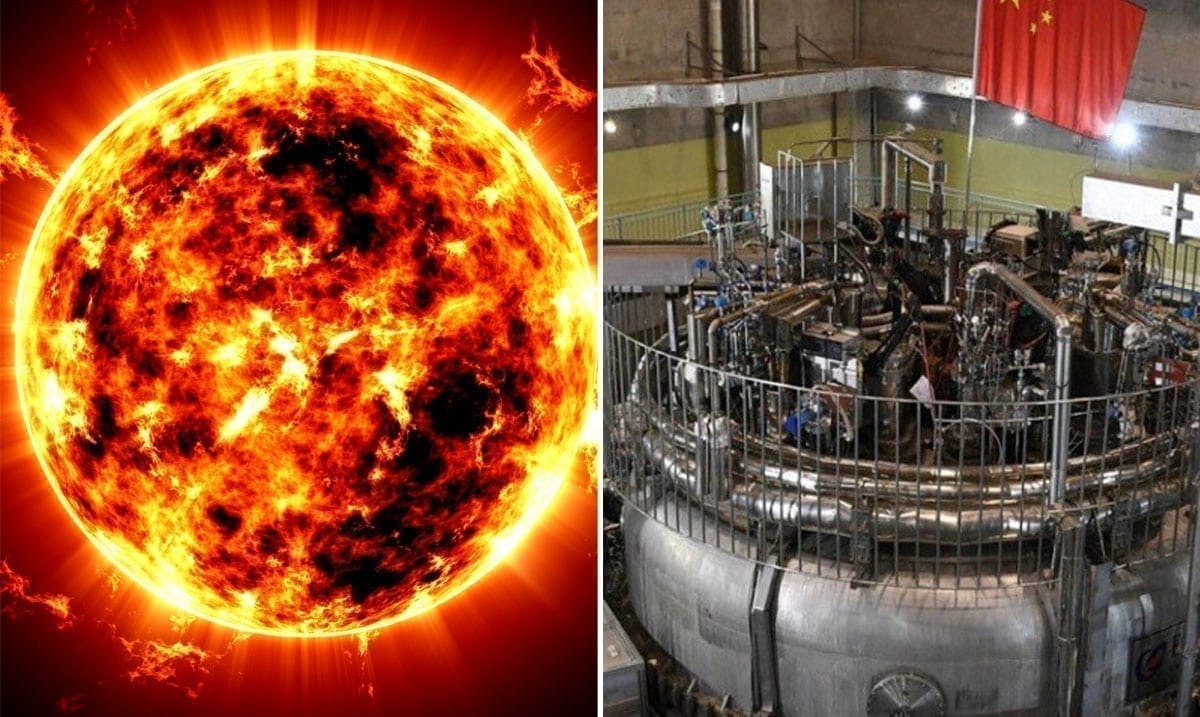 The Secret Race For A Functioning Artificial Sun And Unlimited Energy

While not everyone knows this there are a few countries working on an artificial sun. Korea actually seems to be ahead of most as they’ve set the record for how long one of these things has been able to operate/be kept running.

Not too long ago, China was finally able to turn theirs on, but it still needs a lot of work, and just weeks after learning about China firing theirs up for the first time Korea has set a new world record of 20 seconds of operation at 100 million degrees. However, Asian countries aren’t the only ones who want in on the unlimited energy this kind of thing would offer.

Donga.com wrote as follows back in October on the US and their project in regards:

A startup founded by a group of U.S. scientists disclosed an ambitious vision to complete a nuclear fusion reactor by 2025 to produce nuclear fusion energy, which is one of the most promising future energy sources. Their goal is to make it happen 10 years earlier than the ITER project, which is under construction to complete and fully run an artificial sun by 2025 and 2035, respectively.

Nuclear fusion occurs when lightweight atomic nuclei turn into heavy ones. Protons that weigh the amount of mass loss during nuclear fusion bounce off with a great deal of heat energy. This is how nuclear fusion energy works.

The sun’s mass and gravity make it possible for it to perform nuclear fusion by producing plasma – a gas of atoms which have some of their orbital electrons removed and their free electrons. Then, what if you emulated the same process on a planet way smaller than the sun, which thus is not able to generate a huge gravitational force? Theoretically, you must make sure that plasma reaches the super-high temperature of 100 million degrees Celsius. What you also need is a superconductive magnet powerful enough to keep super-hot plasma locked in a donut-shaped nuclear fusion system called a tokamak.

This kind of thing would be monumental if perfected because as noted above it would essentially bring forth unlimited energy. We’re actually a lot closer than you might think to getting things right and well, the concept in itself is making headlines. This kind of thing would change the whole world and how we get the energy we use.

While this kind of thing is incredibly difficult to achieve, major strides have already been made. Strides I honestly never thought we would see in this lifetime. With the US, Russia, and so forth putting major efforts into this kind of thing, the race in itself could get quite intense whether we the public are aware of it or not. What do you think about all of this and who do you think will get things perfected first?