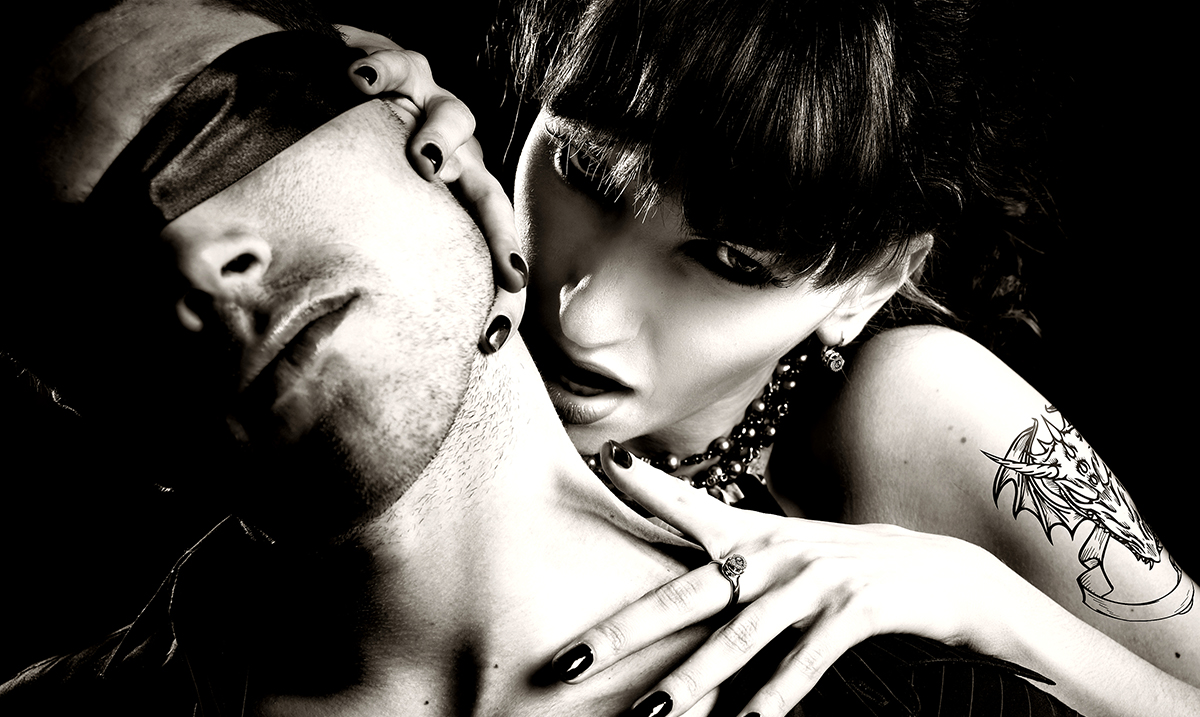 The Secret Language Of Narcissists: How Manipulators Trap Their Victims

Narcissists for those who do not know are people who have something known as Narcissistic Personality Disorder. NPD is according to Mayo Clinic a mental disorder that consists of a person who has a very inflated sense of his or her own importance. These people need to feel admired and are always going out of their way to ensure they’re getting what they want. The Narcissist uses his or her victims as a means of supply. They will tear these people down and turn them into shells of what they once were whether they see it coming or not.

Narcissists manipulate their victims by using a number of tactics that allow them to take control. The Narcissist is very dominant and to begin with, comes across as the perfect partner. Once he or she has their victim where he or she wants them, they switch into something that you won’t ever expect them to be.

One of the most common things you will find a narcissist doing is gaslighting. This for those who are not familiar is a form of brainwashing in which the narcissist lies to his or her victim even when faced with facts time and time again. In doing this they put the victim into a state of shock to where they question their own sense of reality.

In regards to spotting gaslighting Psychology Today wrote as follows:

In the beginning, individuals may start to notice that they are experiencing increased confusion and self-doubt around a gaslighter. The gaslighter will try to convince the target that what he or she remembers, thinks, and feels is wrong. Typically, if their victim doesn’t instantly agree with them, manipulators will react poorly and twist the truth to make it seem as if they themselves are the victims. Deep into the process, those being gaslighted will doubt even the evidence of their own senses and find it difficult to discern the truth from the gaslighter’s lies and manipulations.

While it might seem easy to get out of their grasp from an outside perspective if you’re in the relationship you are unable to see the light at the end of the tunnel. The narcissist will throughout the relationship become highly aggressive when criticized, project false images, and cross boundaries time and time again. The manipulation carried out by a narcissist is something that comes from a place that brings forth a lot of emotional devastation and psychological damage.

To learn more about narcissists and how they work please feel free to check out the video below. They are not the kinds of people that you want to be around. If you ever find yourself face to face with one, getting out sooner than later is ideal. These kinds of people are as toxic as it can get.