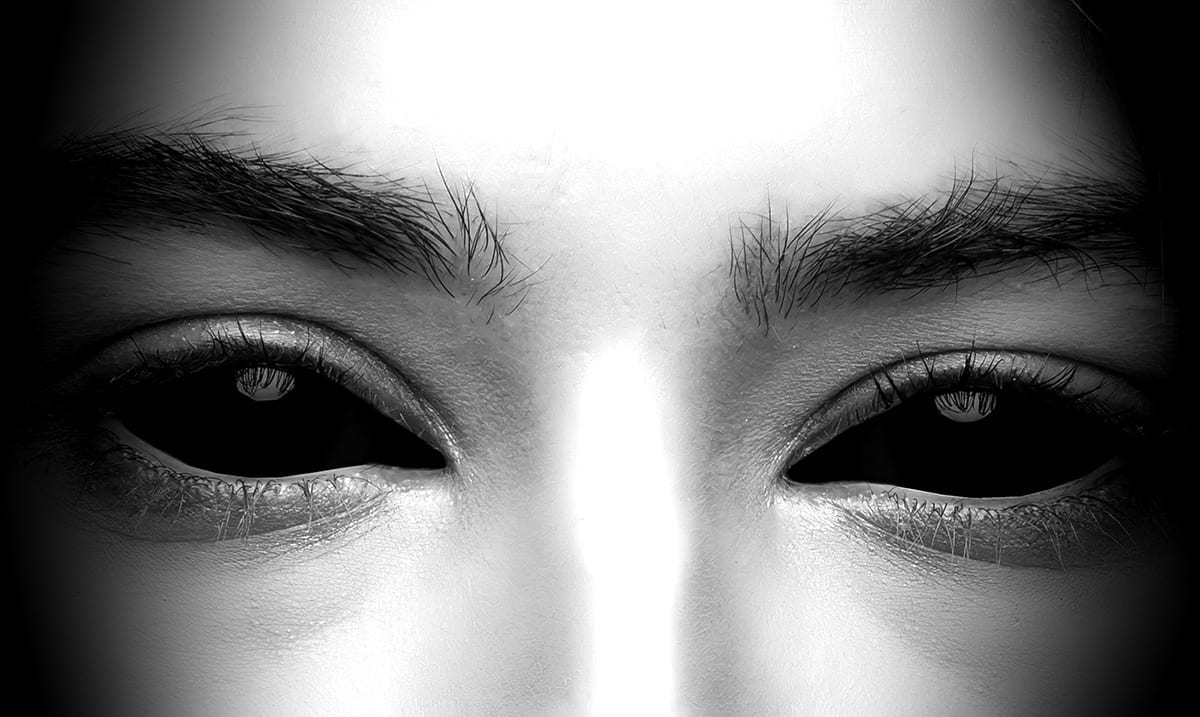 Empath’s are extremely significant in the global shift of consciousness! They have everything to do with the surge of energy around the globe – but their dark side is rarely mentioned. 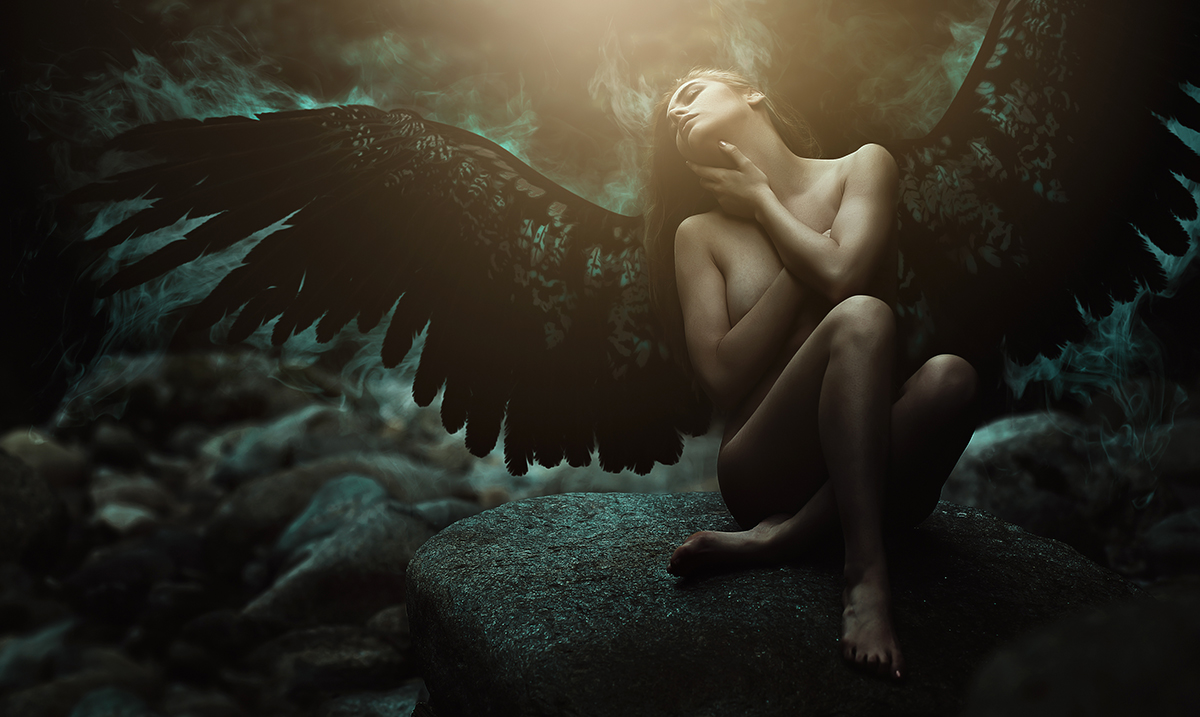 Empaths are natural born healers that are heavily affected by other people’s energies. They have an innate ability to intuitively feel and perceive other people’s emotions, giving them a keen sense of knowing when people have good or bad intentions. Many people might view them as weak people because they are so susceptible to human emotions. While empaths often struggle with the pressure of their own emotions alongside other peoples, they are not weak.

Empaths are sensitive individuals, but in a different way. They have a deep sensitivity to television, radio broadcasts, and even internet. Violence or emotional dramas depicting harsh and shocking scenes of physical or emotional pain can often be unbearable for an empath. They have an unfathomable ability to have patience with people, which often gets them taken advantage of. Empaths always see the good in every person, and it can get the best of them sometimes. However, they also have a darker side. The natural healers were also born with a heightened sense of defense.

Empaths are the most attractive to negative energies, yet they are more attracted to positive energies. It makes it almost impossible for them to escape the evils of the world, giving them an even deeper understanding for how the real world works. This understanding can often frighten or sadden empaths. They absorb this negative energy and it takes a toll on them, causing them to always appear fatigued or exhausted.

Empaths are able to neglect their body and mind for the sake of other people. They carry a dark understanding with them that is extremely heavy. Once they begin neglecting themselves it builds up overtime and causes them to lose their sense of self. When an empath falls in love they are never able to completely let themselves be vulnerable. They can never let go of everything in their heart to someone else. If they did, it would make the relationship overwhelming and intense for both people to deal with.