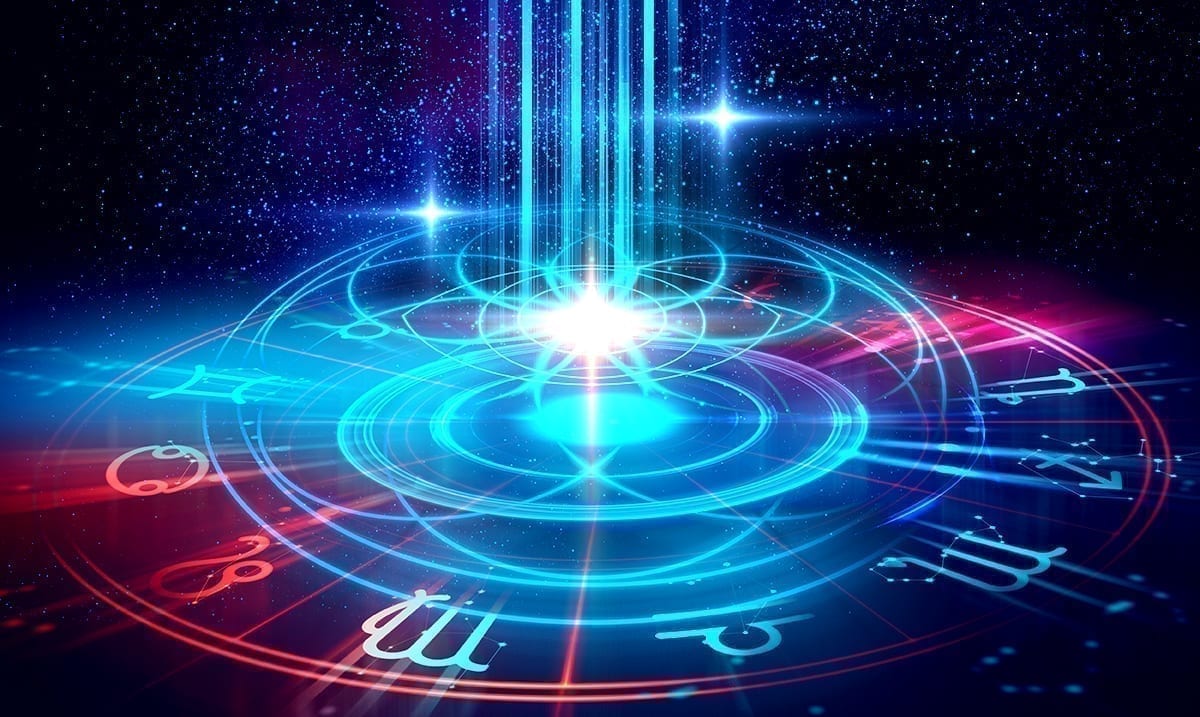 When it comes to astrology the houses are very important. The more you know about them, the more you understand yourself which is necessary for moving forth.

There are 12 houses and well, each one breaks down different things. However, in this article, we’re going to go over the second house specifically. While the other houses are important as well, this house is one that can offer a lot of abundance depending on how you read through it.

Astrology.com wrote as follows on the second house explaining it a bit more:

The Second House is commonly referred to as the House of Possessions. While this speaks to that which we own, it’s not limited simply to tangible things. We own our feelings and emotions, as well as our inner selves, abilities, needs, and wants. When we own up to something, we are in fact claiming ownership of our greatest possession, our self.

Specific possessions covered by the Second House include earned income and our ability to influence it, investments, and moveable property (cars, clothing, jewelry, and the like). Debt is also part of the equation here since we own the responsibility to pay our bills. How we view money, the acquisition of wealth (and debt), financial reversals, savings, budgeting, and financial status are all ruled by the Second House.

When your second house is in Aries you’re going to be more willing to work to get the things you want in life. You will be willing to take more risks but also to get things done when no one else is willing to. Because this sign is in your second house, you often take things a lot more seriously than everyone else when it comes to your finances and things of that nature.

When your second house is in Taurus you’re probably going to end up being the kind of person who is always holding onto everything. You’re a bit stingy and don’t like to spend money. While you do sometimes splurge, overall you hold back in big ways for reasons you might not even be able to see.

When your second house is in Gemini you’re often the kind of person who gets things that need to be done, done. That being said, you also love to make sure you’re getting the things you want in life. If you see something you think you need, you get it no matter what. This is because you feel like your comfort matters which it does.

If your second house is in Cancer you’re likely the kind of person who wants to provide for the people you care about but you go about it in the wrong ways. You waste money on things that don’t matter and well, it throws you behind big time. I know, you might have good intentions but that’s just not how things tend to play out.

If your second house is in Leo you’re probably more creative and caring than most tend to realize. You spend a lot of time and money on things that make you feel better overall, but they don’t affect you in the long-run. Sure, you’re business-oriented but things are not always what they seem and your mind likes to wander.

If your second house is in Virgo you’re probably kind of a tightwad. You don’t like to spend any money and you tend to waste your time on things that don’t serve many purposes. I know you want to save for a rainy day but what if that rainy day doesn’t come?

If your second house is in Libra you are the kind of person who likes to share the things you have. When you feel like you’re doing well you spread that wealth with others. The more you have the more you want to do for the people around you.

If your second house is in Scorpio you’re the kind of person who probably works hard and doesn’t waste any time. You might like to play and have fun with others but when something is important you buckle down and make sure to get things done. Abundance is easy for you because you’re willing to work for it.

If your second house is in Sagittarius you are for sure the kind of person that sometimes put your wealth spread out into the wrong places. Sure, you’re not rich but you do have what you need and are content overall. However, you tend to misplace money and lose things that you should not be losing which can in time set you back a lot.

If your second house is in Capricorn you’re usually the kind of person who never feels content enough in life. You always want more and nothing is ever good enough. This is because you cannot see the things right before you.

If your second house is in Aquarius you struggle to remain stable when it comes to your finances. Sure, you have things you need but you are not often able to get ahead in the ways you would like to. It always feels like one step forward and two steps back.

If your second house is in Pisces it means that you’re probably the kind of person who tends to forget how strong you are. You rush into things too quickly and well, it often sets you back. Sure, you have a lot to do in life but thinking things through can make a big difference, you should try it.