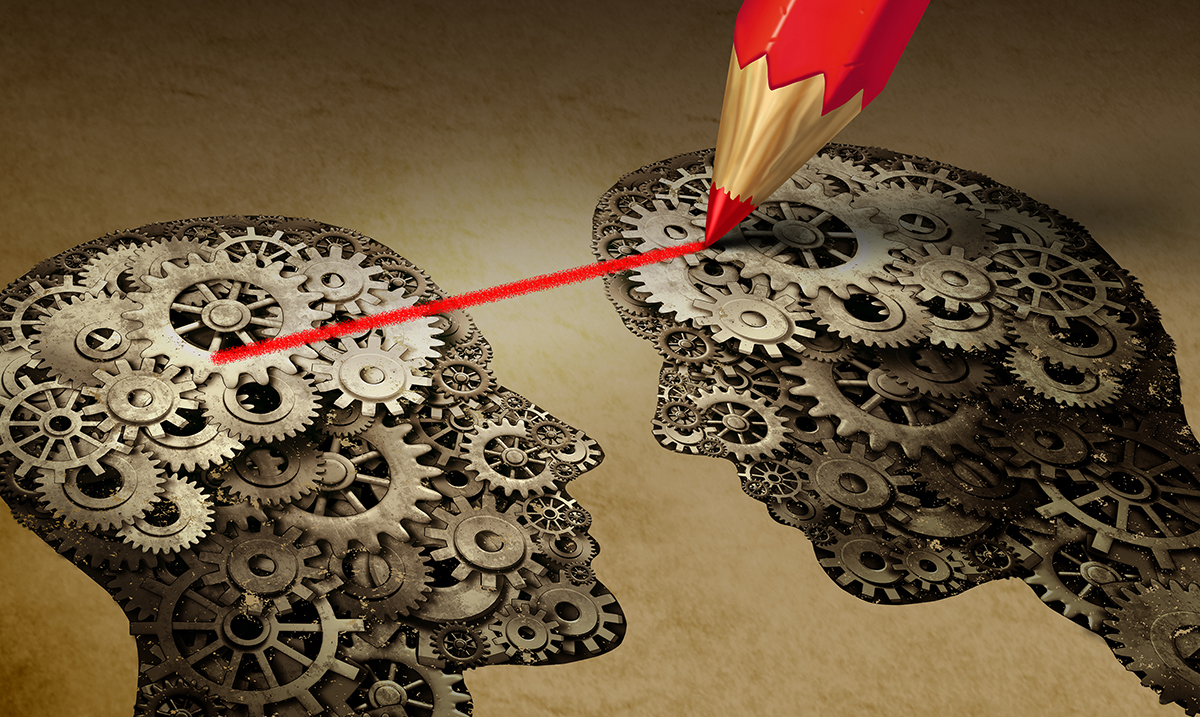 The Science Behind Mindreading

By Harley MansonDecember 1, 2021No Comments

Mindreading may sound like something from a science fiction movie, or from a Mrs. Cleo commercial that is nothing less than cringe-worthy, but honestly, it’s something all of us employ. Regardless of whether you realize it or not, when we are in social situations, we practice mindreading all the time to help us to understand other people.

Psychologists refer to it as ‘mentalizing,’ and it’s a process of trying to understand and relate to the way someone else is thinking. Call it intuition, call it reading someone’s state of mind, no matter what you call it, the science behind it continues to evolve and grow.

And while it may sound like empathizing, it goes deeper than that. Empathizing means that while you may not feel the emotion someone else is feeling, you can understand it as though you were. Mindreading or mentalizing is when you try to guess what someone is thinking.

The Conversation, an academic journal, created a questionnaire that was published in Psychological Assessment to better understand mind-reading, on a separate level from empathy. According to them, psychopaths are better at mind-reading, while having no understanding of empathy. A good example of this is how they can manipulate others while remaining completely disassociated with the emotional aspects of the situation.

After assessing data from over 4,000 people, they found that merely four questions could be used to determine and measure how well someone could read minds. What they found was quite interesting, including the fact that women are more likely to score higher on a scale of mindreading. Additionally, those who fell on the autism spectrum were less likely to have a higher score for mindreading abilities.

However, they explained that while those who fall on the spectrum may not be able to read minds or mentalize as well as some, they compensated for it by trying even harder in social situations. You can check out the test for yourself.

But, the science of mind-reading doesn’t end there. In recent times, scientists have been working to use EEG technology to read images from people’s brains. Much like movies, where they hook a witness of a crime up to EEG hardware and ask them to envision a perpetrator, and then use the image on the screen to find them. Currently, this technology is being developed.

Scientists from the University of Toronto in Scarborough have been working to reconstruct images using EEG data collected from brainwaves. In their study, they hooked 13 people up to their equipment and then showed them images of faces. Each subject was shown a happy face and a neutral face for 70 different people, totaling 140 images.

The data collected from the subjects were then used to reconstruct the images they saw, and what was reconstructed was extremely spot on. “What makes the current study special is that the reconstruction in humans was obtained using a relatively cheap and common tool like EEG,” says Dan Nemrodov, a postdoctoral fellow at UT Scarborough who has worked to help develop this technique.

Their study was published in the journal ENeuro.

And while the current scientific data may not exactly match what most of us envision ‘mind-reading’ to be, it’s still extremely impressive. In the coming years, there is no telling what technology could be produced and used to do exactly that.