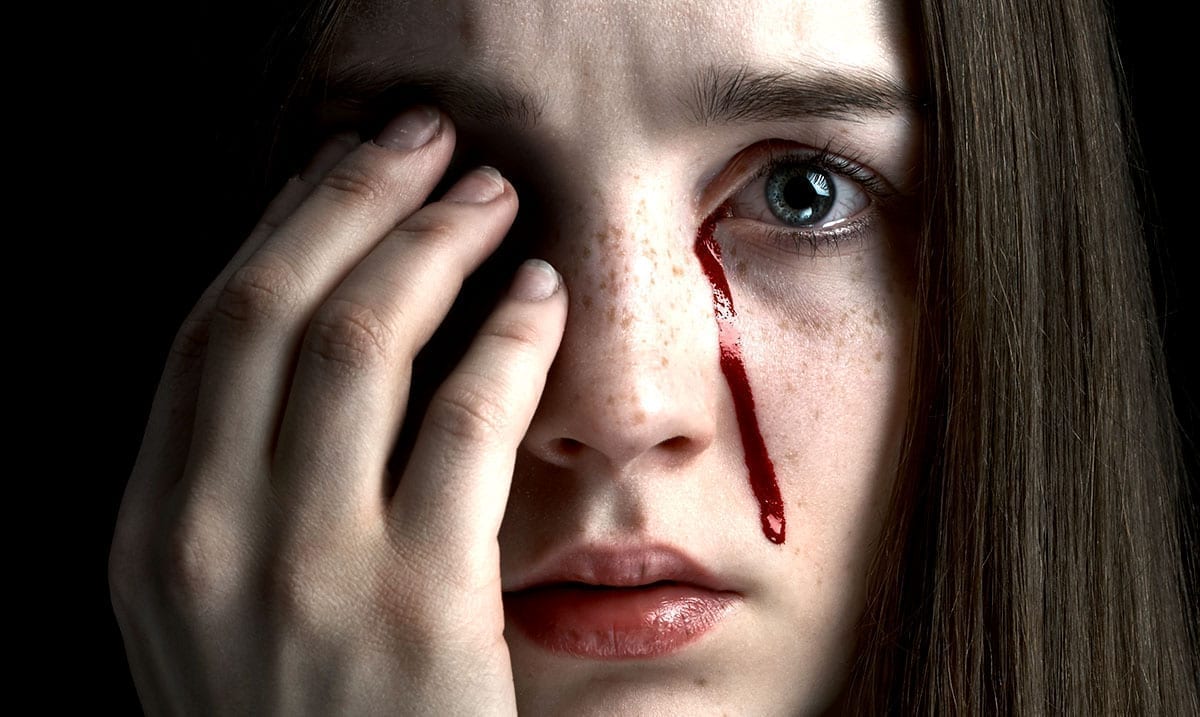 One thing a lot of people don’t stop to think about regarding betrayal is where it comes from. While it can come from your partner, your best friend, a family member, or even a co-worker but what does that mean?

More often than not betrayal in itself comes from the people closest to us. The people we would never expect to hurt us. The closer we get to someone the higher the risks are in regard to this kind of thing and it’s not something that is easy to overcome once it’s happened to you.

Being betrayed sucks more than most other things because when you’re betrayed it’s not coming from an enemy or someone you don’t really like or care for. It’s coming from someone you’ve placed a lot of trust in. This being someone you took the time to get to know on a deeper level.

In regards to betrayal Psychology Today wrote as follows:

Intimate betrayal most often occurs when partners violate their deeper values to gain a temporary sense of empowerment. The way that potential partners empower themselves when feeling vulnerable is the most telling way to assess the probability of betrayal.

Knowing facts about their historical behavior in intimate relationships helps, of course. But that is not always possible. Fortunately, there are subtle clues that can help assess probability.

The partner who becomes angry, resentful, or depressed when feeling vulnerable is more likely to shut down, punish, control (emotionally abuse) or seek some kind of temporary ego boost through infidelity or deceit. In contrast, the potential partner who responds to the prospect of vulnerability by trying to improve the situation, appreciate, connect, or protect is far less likely to betray you.

That all having been said, there is no sure-fire way to know that someone will or will not betray you until it actually happens or perhaps doesn’t happen. Now, for those who might be confused betrayal overall is basically being hurt by, misled, or thrown under the bus. This could come in the form of anything – it could be gossip, spreading lies, having an affair, or just being ghosted overall as a whole. The word betrayal includes a wide variety and you can’t just pin it down to one specific thing.

When someone betrays us it hurts very deep because of how close you were to that person and how much trust you had placed in them. You showed them your vulnerable side, and they pulled the rug out from under your feet. These people you cared for were not what they made themselves out to be and because of that, you’re really going through it now.

If you’ve been betrayed by someone you never thought would betray you, healing is what you need to be focusing on right now. Give yourself time and then go after the closure you need regarding the relationship/friendship you had with the person who betrayed you in the first place. Try to understand why they did what they did and don’t obsess over getting even. Getting even won’t make you feel any better, I promise.

While getting over this kind of thing isn’t easy, it is something you have to do. You are stronger than you think and there will be people in your life who won’t betray you, that you should keep in mind. As time begins to pass, you will be able to move on from this.