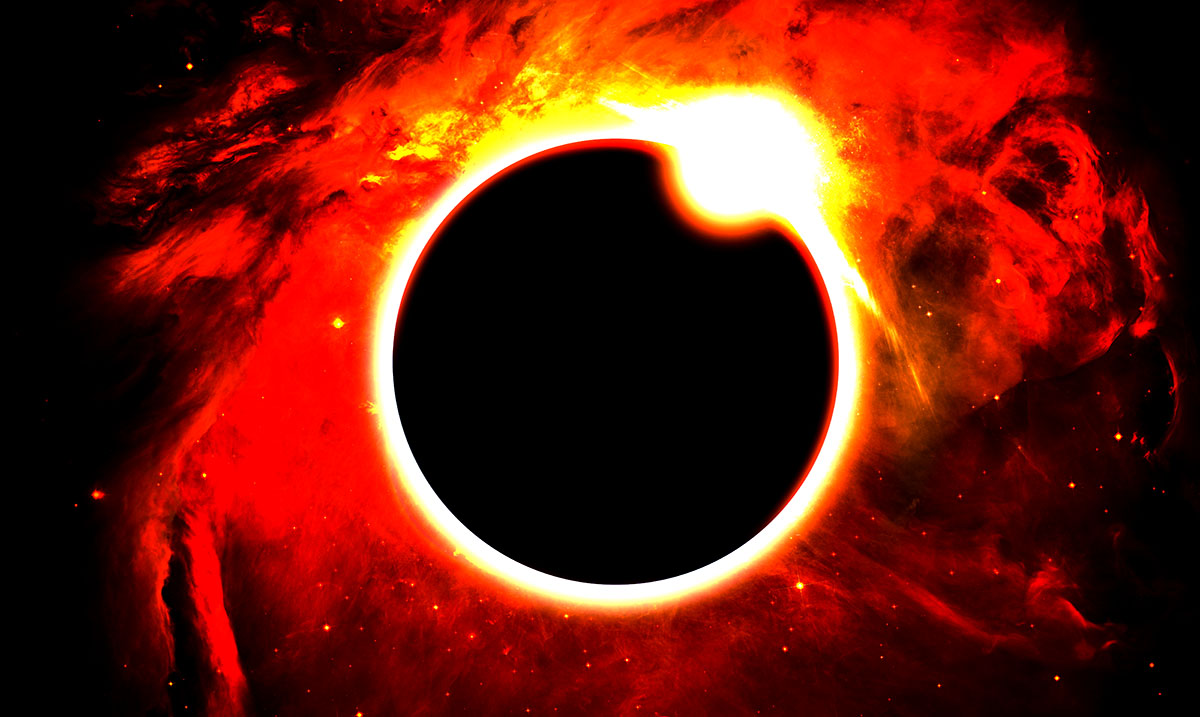 By Gerald Sinclair December 3, 2019 No Comments

While the year 2019 has been a lot for all of us, the month of December is going to hold so much in itself. Sure, it’s a bit cold but looking to the night sky and perhaps the daytime sky might be well worth it as each week passes.

Below I am going to go over some of the most mesmerizing things we should all be looking forward to as December unfolds. This month alone we will be treated to things like the annular eclipse, a couple of meteor showers, and so much more. While not everyone will be able to view all of these events depending on where they are but most will be quite visible for all of us.

Which ones are you looking forward to and how many will you be catching? I’m going to make the most of December by getting my telescope out as often as possible but even just your naked eye will be fine when viewing most of these events (at least the ones that take place in the night sky). While you should never look at the sun without proper protection where I am, the solar eclipse will not be visible.

9 Celestial Events Worth Watching This Month:

On December 11th Venus will be conjunct Saturn. This meaning you should be able to see both planets in the sky with your naked eye. They will appear to be quite close together and should be somewhere in the southwest. While Saturn won’t be as bright as Venus both are worth looking at.

On the 12th of December, there will be a full moon. This full moon is known as the ‘full cold moon’ and will be present in the sign Gemini. While it won’t be as crazy as some of the ones we’ve had this year, it will still be very beautiful.

Chances are on December 13th you will be able to catch some dim, green-ish fuzzies in clusters around some of the stars in our sky as a result of this comet passing NGC1528. While not quite as visible as some of the other things on this list it does make a big difference in the mood of the sky itself. This in many ways will truly enhance the Geminids shower and could leave the shooting stars we find looking quite unique in color.

This shower peaks on December 13th-14th and is one of the best we have during the course of any given year. The individual meteors we face during this time are quite bright and larger than most making them easy to catch. Around 2 am go and see just how many wishes you manage to find in the night sky.

5. The Evening Star – ‘A Christmas Star’

There will be a very bright star present in the sky throughout the month of December itself. That being said, this is actually Venus and not a star at all. Just after sunset, you will begin to notice this beauty. While some relate its presence back to Christmas others claim it holds power during the Solstice, regardless it is captivating.

We face lots of meteor showers throughout the year but the fact that there are two in December gives us many more wishes. On the night of December 21st-22nd, this shower will peak and can present up to 50 shooting stars per hour if we are lucky. How things will play out is not yet known, but we are hoping for quite the show.

7. Mars Visible To All

While it might not be as easy to see without binoculars Mars will be visible in the sky for a little while during the course of December. On the 23rd you should be able to catch a good glimpse. Just look near the moon for something that seems a bit redder than usual and you should have exactly what you’re aiming for insight.

The annular solar eclipse will be placing a ring of fire around where the sun should be in the sky on the 26th of December. This will be like your average solar eclipse but if you’re not living somewhere in India, Singapore, or perhaps some parts of Australia you won’t get much of a view. This king of thing is very dramatic and is one of the most prominent eclipses we can find occurring in this world.

Like Mars Jupiter will also be present in the night sky some during this month. It will be low and sinking into the Southwestern evening. While you might not notice it at the beginning of the month as it nears an end you’d spot it with ease. On December 27th around the Solstice, you should not be capable of missing it.

On December 26th of this year (2019) we’re going to be having an annular solar eclipse. While you might not be able to see it depending on where you are in the world, you’re still going to gain some interesting energies from its presence.

This annular solar eclipse will be visible from places like Indonesia, Saudi Arabia, Europe, parts of Asia, Australia and so forth depending on how the weather in those locations plays out. During the annular solar eclipse, the Moon covers the Sun’s center thus leaving just the outer edge of things present. We often refer to this as a ring of fire because to those who are able to view it, it appears as such.

This annular solar eclipse as noted above will be happening on the day after Christmas leaving our holiday spirit really being engulfed in some very intense energies. While for some this could put a damper on things for most it will be quite the treat. These events are quite hard to cope with in some ways and leave those who are very susceptible to different energies dragging their feet so to speak.