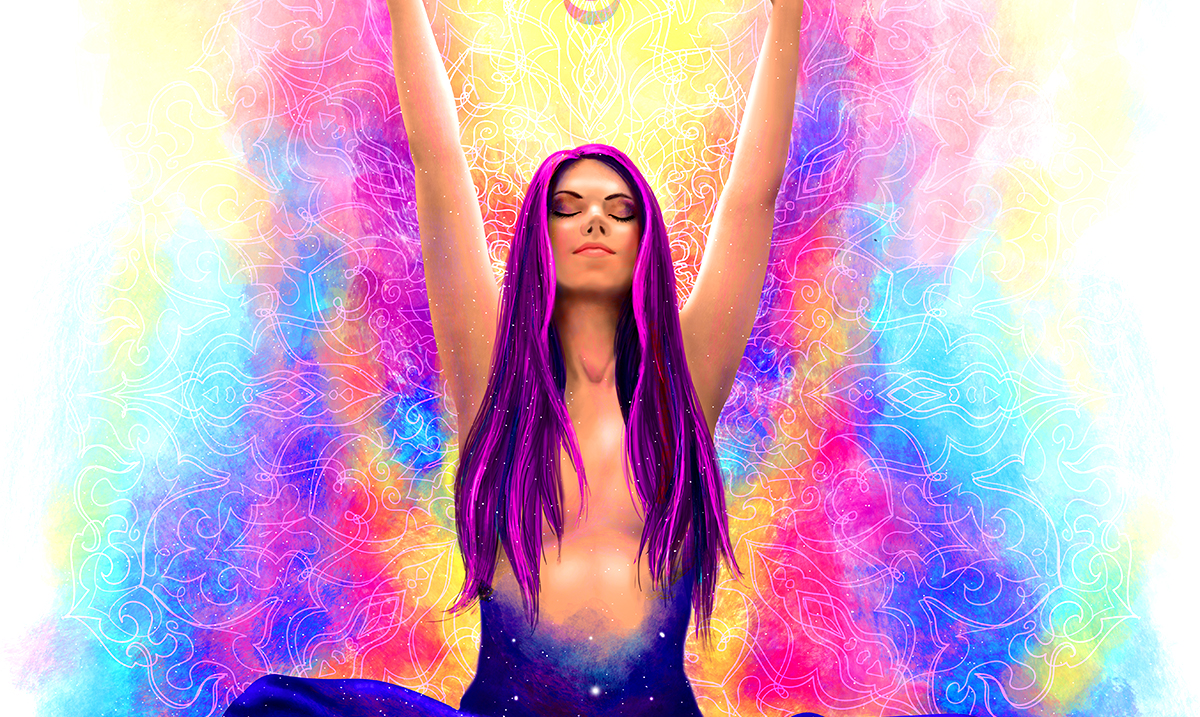 The Resonance Theory Of Consciousness, It’s All About Vibrations, Man!

By Gerald Sinclair September 29, 2019 No Comments

While there are tons of different theories on consciousness present in this world, the resonance theory of consciousness has to be one of the most interesting. While we all know that everything has a vibration, could that be driving consciousness in its own ways?

Philosopher Tam Hunt explained in a post within Scientific American last year that seems to cover an interesting perspective on the hard issue of where consciousness stems from. Hunt says that ‘it is all about vibrations, but it’s also about the type of vibrations and, most importantly, about shared vibrations.’ Hunt and those working with him believe that perhaps vibrations explain how perception is created depending on the complexity of that vibration. This meaning some beings resonate at a more sophisticated level while others do not.

Regarding this theory Hunt wrote as follows for the Conversation’s webpage:

Our resonance theory builds upon the work of Fries and many others, with a broader approach that can help to explain not only human and mammalian consciousness but also consciousness more broadly.

Based on the observed behavior of the entities that surround us, from electrons to atoms to molecules, to bacteria to mice, bats, rats, and on, we suggest that all things may be viewed as at least a little conscious. This sounds strange at first blush, but “panpsychism” – the view that all matter has some associated consciousness – is an increasingly accepted position with respect to the nature of consciousness.

The panpsychist argues that consciousness did not emerge at some point during evolution. Rather, it’s always associated with matter and vice versa – they’re two sides of the same coin. But the large majority of the mind associated with the various types of matter in our universe is extremely rudimentary. An electron or an atom, for example, enjoys just a tiny amount of consciousness. But as matter becomes more interconnected and rich, so does the mind, and vice versa, according to this way of thinking.

Biological organisms can quickly exchange information through various biophysical pathways, both electrical and electrochemical. Non-biological structures can only exchange information internally using heat/thermal pathways – much slower and far less rich in information in comparison. Living things leverage their speedier information flows into larger-scale consciousness than what would occur in similar-size things like boulders or piles of sand, for example. There’s much greater internal connection and thus far more “going on” in biological structures than in a boulder or a pile of sand.

The central thesis of our approach is this: the particular linkages that allow for large-scale consciousness – like those humans and other mammals enjoy – result from a shared resonance among many smaller constituents. The speed of the resonant waves that are present is the limiting factor that determines the size of each conscious entity in each moment.

As a particular shared resonance expands to more and more constituents, the new conscious entity that results from this resonance and combination grows larger and more complex. So the shared resonance in a human brain that achieves gamma synchrony, for example, includes a far larger number of neurons and neuronal connections than is the case for beta or theta rhythms alone.

What about larger inter-organism resonance like the cloud of fireflies with their little lights flashing in sync? Researchers think their bioluminescent resonance arises due to internal biological oscillators that automatically result in each firefly syncing up with its neighbors.

Is this group of fireflies enjoying a higher level of group consciousness? Probably not, since we can explain the phenomenon without recourse to any intelligence or consciousness. But in biological structures with the right kind of information pathways and processing power, these tendencies toward self-organization can and often do produce larger-scale conscious entities.

All of this implying that not only is our consciousness stemming from vibrations but also our physical reality as a whole. While a bit hard to follow for some overall the idea that the vibration we have determines just what size we end up is not hard to grasp. We as humans would be considered Macro-conscious where-as something like a grain of sand would be a micro-conscious being. It is also important to note that with this theory even things that might not be considered living are experiencing existence and thus still line up within this theory.

What do you think about all of this? To learn more on the topic please feel free to check out the video below. I guess in the end it really is all about how you break things down.