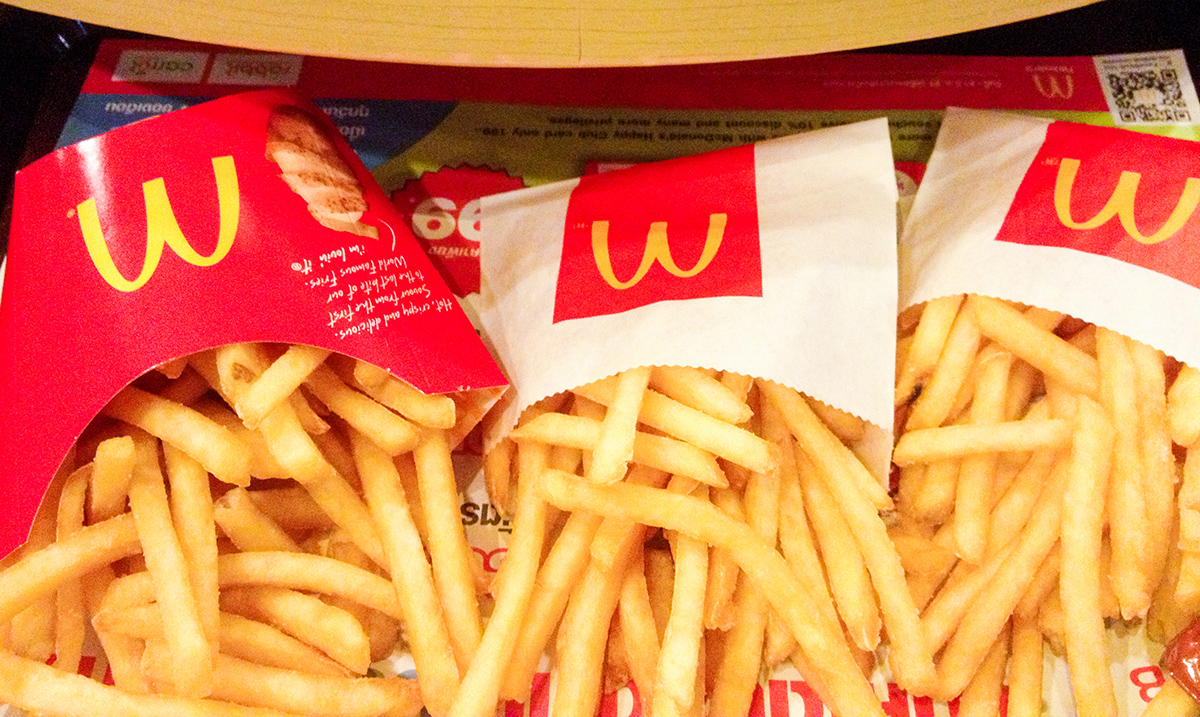 It is pretty much common knowledge by now that McDonald’s is simply not good for us. Most would sooner admit to visiting a brothel than admit they went to McDonald’s, we all enjoy a large fry from time to time.

After you watch this, you may write them off for good! The video shows the entire process, beginning with potatoes cut into their popular fry shape. Then, the cook uses dextrose to make them golden, before coating them in sodium acid pyrophosphate to keep the fries from turning that yucky gray color.

Once this step is complete, the fries are placed on a conveyor belt and given further treatment.

While McDonald’s promises that their fries are all-natural, this just simply isn’t so. Instead, the ingredient list contains 19 ingredients, some of which are known to be linked to brain damage and cancer.

McDonald’s openly admits their go-to potato for their fries is the Russet Burbank. However, these potatoes are known for a defect that causes them to get net necrosis, which causes weird spots and lines to show. To avoid this, an aphid has to be eliminated, and this can only be accomplished with a toxic pesticide called Monitor.

If you head over the McDonald’s website you can see for yourself or view the following.

To Compare, McDonald’s UK lists their ingredients as follows:

I myself prefer simply, potatoes, oil and salt. What about you? A lot of people might disagree there, but in this day and age it is important to think about both health and taste.