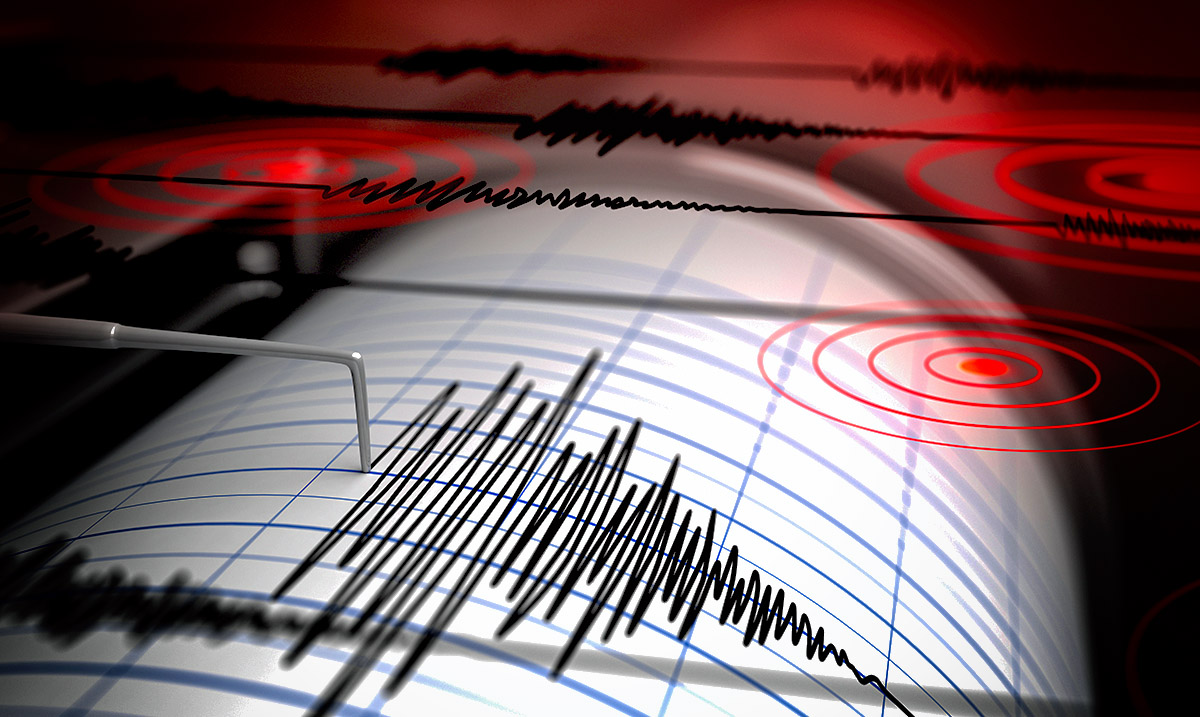 The Reason Why We Are Having So Many Earthquakes – Is There Something Serious Going On?

Chances are you’ve noticed that there has been somewhat of an increase in earthquakes or seismic activity as a whole across the globe. Sure, many do not think it is an issue but could there be a problem welling up from somewhere we are perhaps unable to see?

Well, according to the USGS we are all in the clear as they noted on their website that temporary increases or in some cases decreases in seismic activity were and are part of the normal fluctuation of earthquake rates. They claim that while there might be a worldwide increase it doesn’t necessarily mean there is a very big earthquake coming, as some believe. While we have about 55 quakes per day, these things are being monitored in ways that allow those who keep them in check to really home in on things and record things properly for future research.

All of that having been said, we have been experiencing things that seem to suggest otherwise in recent times. Chances are you remember those two big earthquakes we recently faced in California, well, those two quakes triggered about 16,000 more across Southern California. When one large quake occurs the odds of another are far more drastic than most people realize and with this happening more and more there is no reason to deny that globally we need to refine the ways in which we handle earthquakes.

While a lot of these things are occuring in the infamous Ring of Fire, these clusters are still quite alarming. If you’re somewhere present in that are you know that earthquakes are horrifying and can do a lot of damage. The bigger they are the more devastation they bring.

DailyMail wrote as follows in regards to the current earthquake increase we’ve been seeing:

The current dramatic increase in events is notable but not ‘statistically significant’ experts claim, and they state it is purely down to random chance. Earthquakes are triggered by a variety of issues arising from the movement of the planet’s tectonic plates when they jerk and slide past each other. There is no single reason behind the uptick in deadly quakes as it is due to the natural movement and processes of the Earth’s mantle, a throbbing magma-fuelled beast immune from seasonal variation.

In 2011 there were mounting concerns over an increasing number of magnitude .0+ earthquakes. These devastating events only occur around once a year but became more frequent in the mid-00s. Two in 2004, two in 2006 and an unprecedented four in 2007 caused concern for those living on fault lines.

What do you think about all of this? I for one am quite curious to see how things play out and if more is brought to light in the months to come. Could this all be leading up to something? I guess in the end, only time will tell.