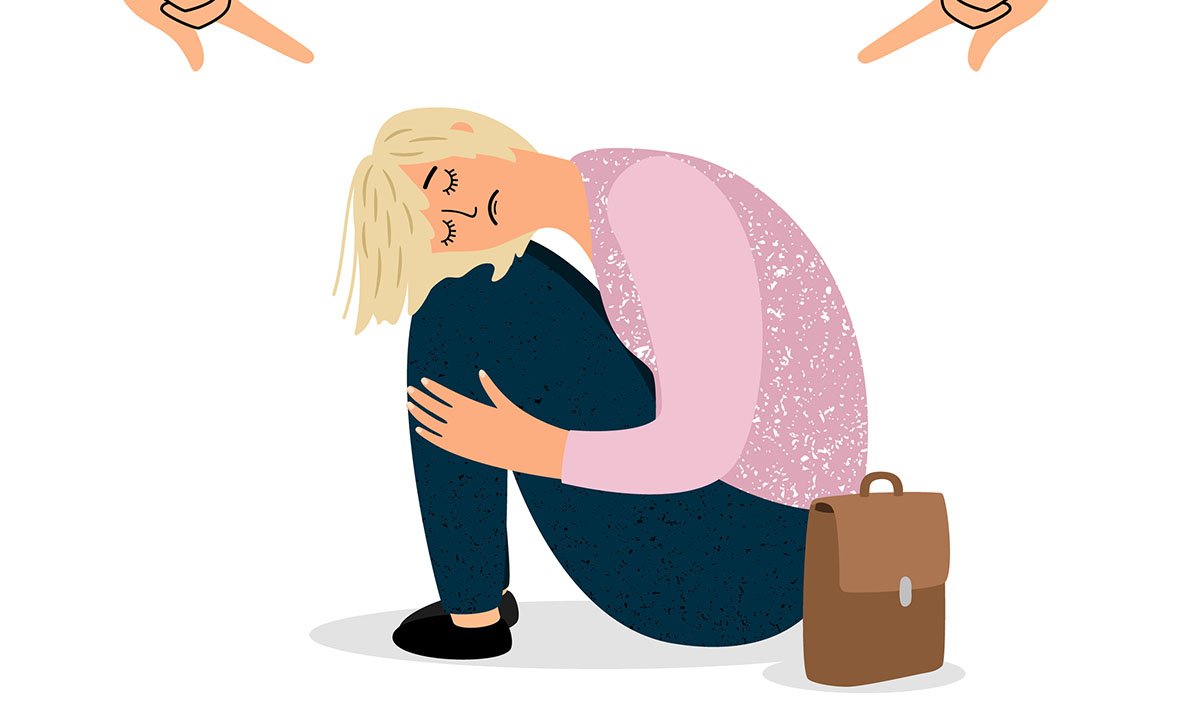 The Reason Why One Sibling Recognizes Their Toxic Parents, While Another May Not

By Harley Manson November 8, 2022 No Comments

When it comes to toxic family dynamics, not everyone’s experience is the same. While one child may be able to see the abuse, another sibling may refuse to acknowledge that their parent is toxic; why is that?

Toxic family dynamics are called toxic for a reason. Oftentimes, mothers who are high in narcissistic traits will participate in behaviors that align with favoritism. The narcissistic mothers or fathers are likely to treat one child differently than their others. In many cases, the mother is likely to act as a puppeteer over the kids, choosing different roles for different children.

Another layer in this story, as Psychology Today points out, is that most kids try to normalize what has happened to them. For quite a while, all the children may grow up conditioned to the toxicity they were raised in until they break free and see it for what it is.

There have been many studies done that look at the difference between a survivor’s labeling of an act as abusive or not. In one study, 11,660 college students were asked about their experiences, the participants had a different idea of abuse than the researchers. A mere 26% of those surveyed who had experienced severe physical punishment or mistreatment considered it to be abuse, even if it resulted in medical treatment.

According to the researchers, this likely was because the children were stuck in their families and developed coping mechanisms for dealing with the abuse. While this was helpful to them at the moment, it also makes it more difficult for them to identify the abuse later in life.

Ultimately, between the narcissistic manipulation of the toxic parents, the differential treatment between children, and the normalization of abuse formed as a coping mechanism, it is quite hard for all children to experience the same thing. Sadly, this difference in perspectives can cause a massive wedge to be formed between family members, making healing that much harder. In many cases, the child who recognizes the abuse has to push forward despite their other family members to find healing.