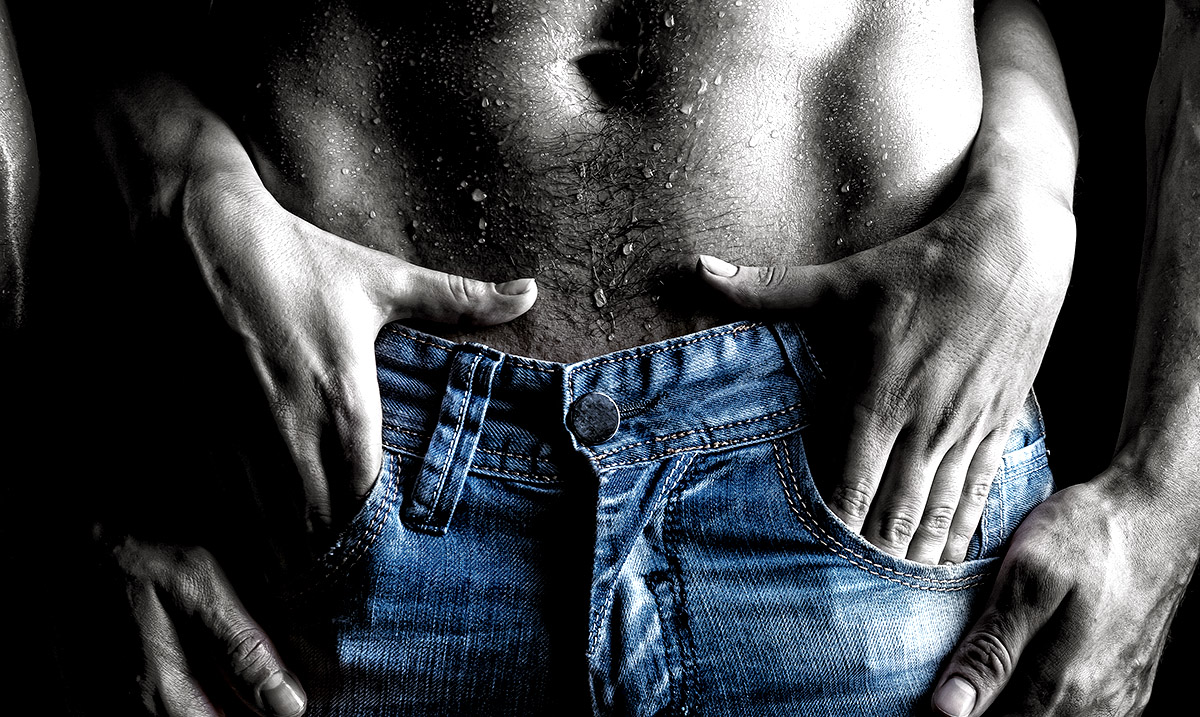 The Real Reasons Why People Cheat On Their Partners

There is never a good reason to cheat on someone you’re with but sadly, it happens all too often. Whether you’ve been cheated on or cheated on someone, you know how devastating it can be.

I recently came across a Reddit thread that asked “People who cheat on your partner, why do you cheat, and what is your genuine personal excuse for keeping on cheating” and as you might assume it got quite dark quite fast. Sure, it might feel like things ‘just happened’ or like cheating was the only option but the truth is that is basically never the case. Cheating is one of the worst betrayals a person can face and it shouldn’t happen, period. Below I am going to list off some of the more upsetting reasons that were given in this thread and as you read them please consider how you would feel if this kind of situation were to happen to you.

“Until my current relationship, I cheated on pretty much every guy I ever dated. I simply was bored with them and loved the attention of other guys. I had a serious problem with being alone. I would have rather been with someone, even if I didn’t like them at all than be alone. There was only one other guy that I ever dated that I adored. Never cheated on him. He was a total shit bag who cheated on me very frequently so I got everything I deserved for what I did to others. Then, when I met my SO, everything changed. He made me want to be better as a person. I was never bored, I felt loved and just completely content. I can’t even pinpoint what changed. I just know that I have never felt a desire to cheat on him. I’ve never looked back. I was just a piece of shit, attention-hungry cheater. No real reason. I was just awful.”

I cheated because I like sex, and my husband is not always around to provide it, being away with work (USMC) for months at a time sometimes. I don’t deny being weak-willed. The same reason I’m a smoker I imagine.”

“I’ve cheated during five of my seven long term relationships.

It wasn’t right but I used cheating as an excuse to get out of a relationship instead of just dumping them. I’d cheat, tell them immediately, and then I could just disappear from their lives with little confrontation. Why fight to keep a cheater around?

It was always with this girl I had loved since I came out as a lesbian in grade nine and I couldn’t let her go. This summer while I was single, I made out with her at a party and for the first time in almost 8 years, I felt absolutely nothing for her. I’m in a relationship now with someone who treats me way better than she ever did and hopefully, I’ve grown up enough that I can talk about relationship issues with my partner instead of just falling into bed with a long-time ex.”

“I’ve cheated on multiple partners, multiple times. Mostly just because I wanted someone and I could, sometimes because I was lashing out at problems in the relationship. Took me a long time to learn that monogamy wasn’t really my bag. Then got into an open relationship and didn’t enjoy it as much as I thought I would. So basically I’m now pretty confused about what I want.”

“I was eighteen and an asshole. I don’t have a good excuse because there isn’t a good excuse for that kind of thing. I wanted what I wanted, and I had no respect for my relationship.”

“I was a serial cheater. I was cheated on and I just felt like who cares. I would literally jump from relationship to relationship. I never realized I was hurting people as, by the time I left one relationship, I didn’t see the aftermath since I was with someone else already. Finally, I bumped into someone who didn’t even want a relationship and called me out on my bullshit. Since then I was honest about relationships, and apologized to most of the exes I have bumped into.”