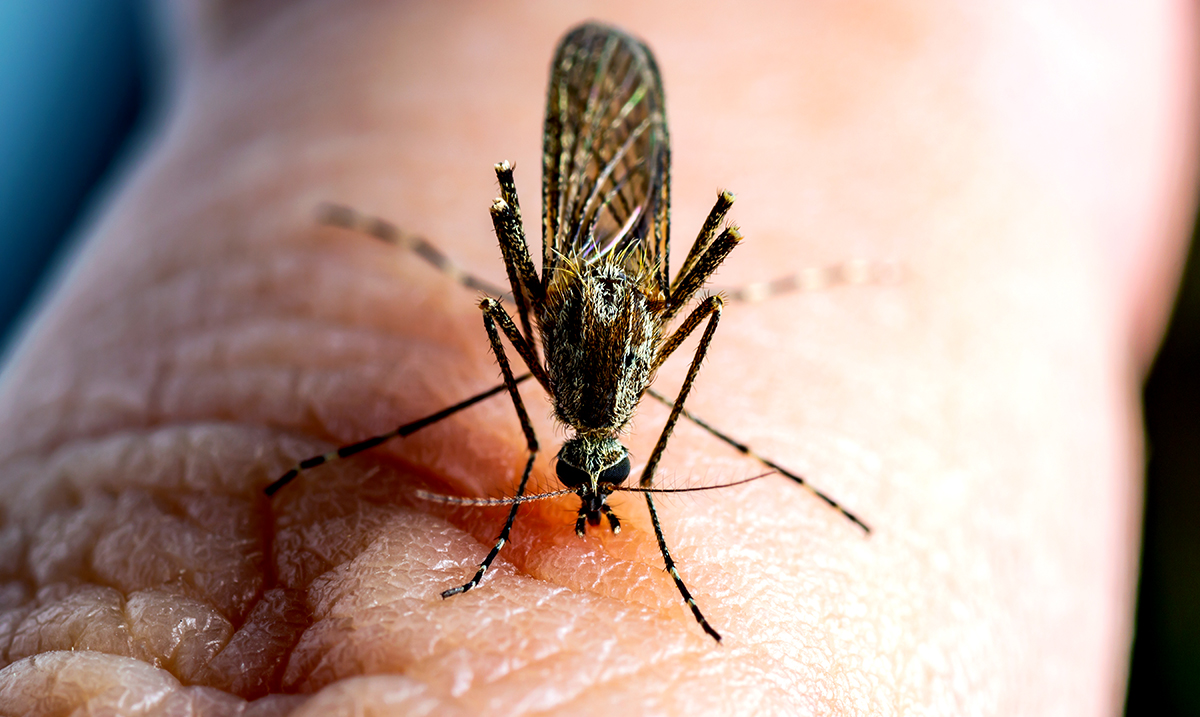 The Real Reason Why Mosquitoes Bite Some People And Ignore Others

We all know that one person, right? No matter how hot it is outside or where you are they just don’t seem to get bitten by a single mosquito, why is this?

Mosquitoes are actually a lot pickier about their meals than you might think. They don’t just go around drinking the blood of every person they see, some things attract them and others ward them off. Below I am going to go over some of the things that seem to really draw mosquitoes in and make them want to feed on specific people more. Could one of these reasons be why you always find yourself as quite the snack?

Do You Have Type O Blood?

According to a study that was published in the Journal of Medical Entomology mosquitoes are much more willing to drink the blood of those who are type O. This blood type seems to be their favorite, and they choose it nearly twice as often as those with type A. Isn’t that slightly horrifying?

Do You Sweat More Than Others?

If you are someone like me, you sweat a bit more than most people or are more sensitive to heat. Mosquitoes sadly love this and it makes them more interested in us. You see, they have quite the nose for things like lactic acid, uric acid, and so forth. The hotter and sweatier we are the more bites we will endure.

Are Your Genetics Kicking You In The Butt?

Yes, even genetics plays some kind of role in this. It seems that many scientists believe there is more that goes into this kind of thing than we are aware of. Because some people actually produce a natural mosquito repellent, those who do not are forced to deal with these pesky little bugs.

According to SmithsonionMag, at least 2o percent of us are considered to be more delicious by these pesky bugs and because of that fighting them off is not as simple as we would like for it to be. Whether you realize it or not there are up to four hundred chemical compounds on your body that could be making things seem tastier for these creatures. That being said, it is also important to take into consideration that all of us react differently to these bites.

The Conversation touched on the subject of reaction vs attraction as noted below:

Sometimes, it’s not the bite as much as the reaction that raises concerns. Think of the last time the mosquito magnets in your circle of friends started complaining about being bitten after the event where the purported mosquito feast took place. At least, they appear to have attracted more than the “bite free” people who were also at the picnic, or concert or whatever.

But just because some people didn’t react to mosquito bites, doesn’t mean they weren’t bitten. Just as we do with a range of environmental, chemical or food allergens, we all differ in our reaction to the saliva mosquitoes spit while feeding.

People who don’t react badly to mosquito bites may think they haven’t been bitten when they’ve actually been bitten as much as their itchy friends. In fact, while some people attract more mosquito bites than others, there’s unlikely to be anyone who never, ever, gets bitten.

The problem is that people who don’t react to mosquito bites may all too easily become complacent. If you’re one of them, remember that it only takes one bite to contract a mosquito-borne disease.

While these are some of the things that can make mosquitoes more attracted to us the list goes on and on. Things like the bacteria on our skin, our carbon monoxide output, whether we’re carrying a baby or not and what we’re wearing all can be taken into consideration. To learn more about all of this and how to make an efficient repellent that won’t hurt your health please feel free to check out the videos below.