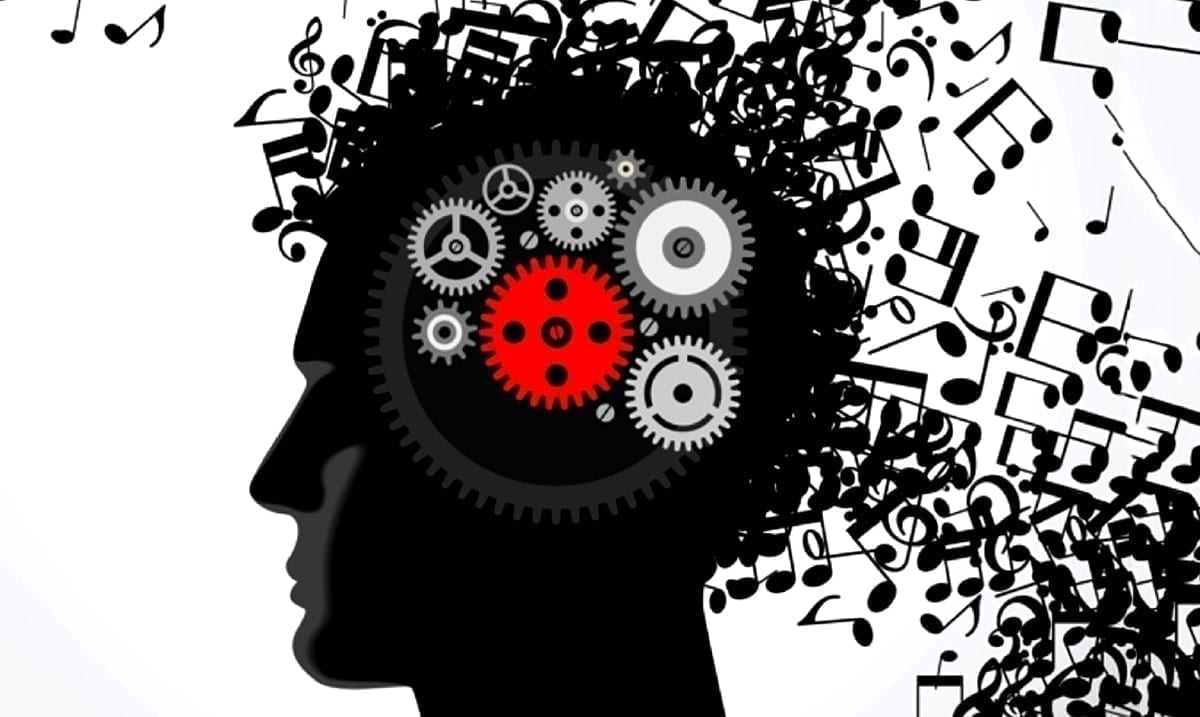 The Real Reason Why Certain Songs Get Stuck In Our Heads

By Gerald SinclairDecember 22, 2020No Comments

Well, to kick things off the reason that songs get stuck in our heads is something often referred to as ‘earworms.’ I know, that might sound gross but don’t freak out there aren’t actually worms in your ears. Basically, when we listen to a song it triggers things within our brains. That something being triggered is the auditory cortex.

Essentially we’re by having this stuck in our heads scratching an itch within our minds. That being said, it can be quite annoying for many of us. While we don’t completely understand this we do know a little about it that helps us to understand it on some levels.

Harvard wrote as follows on this topic:

Certain songs are catchier than others, and so more likely to “auto repeat” in your head. When music psychologist Kelly Jakubowski and her colleagues studied why, they found these songs were faster and simpler in melodic contour (the pitch rose and fell in ways that made them easier to sing). And the music also had some unique intervals between notes that made the song stand out. The catchiest tunes on the UK charts between 2010 and 2013 were “Bad Romance” by Lady Gaga, “Can’t Get You Out Of My Head” (somewhat ironically) by Kylie Minogue, and “Don’t Stop Believin’” by Journey.

In order to get stuck in your head, earworms rely on brain networks that are involved in perception, emotion, memory, and spontaneous thought. They are typically triggered by actually hearing a song, though they may also creep up on you when you are feeling good, or when you are in a dreamy (inattentive) or nostalgic state. And they may also show up when you are stressed about having too much to think about. It’s as if your stressed-out brain latches onto a repetitive idea and sticks with it. Also, if you have a musical background, you may be more susceptible to earworms too.

Certain personality features also may predispose you to being haunted by a catchy tune. If you are obsessive-compulsive, neurotic (anxious, self-conscious, and vulnerable), or if you are someone who is typically open to new experiences, you may be more likely to fall prey to an earworm.

There is a particular characteristic of music that lends itself to becoming an earworm. In contrast to our daily speech, music typically has repetition built into it. Can you imagine how absurd it would be if people repeated themselves in chorus? Yet, though repetition of speech is associated with childishness, regression, and even insanity, in the case of music it may signify a process that becomes pleasurable when it is understood through repetition. Also, each time music repeats, you hear something subtly different. This learning may constitute one of the positive aspects of earworms. Also, earworms are a form of spontaneous mental activity, and mind-wandering states confer various advantages to the brain, contributing to clear thinking and creativity.

This kind of thing happens to me all the time and now that I know more about it, I feel a little less odd. There are triggers for this kind of thing and well, the more you hear something the more it’s going to end up being stuck in your head. For instance, if you listen to a song a lot but then don’t listen to it for a while only to hear it on the radio, that song may end up stuck in your head because of how familiar it is to your mind. Makes sense, doesn’t it?

To learn more about all of this take a look at the video below. Do you have this happen often? For me, around the holidays it gets more and more prominent.