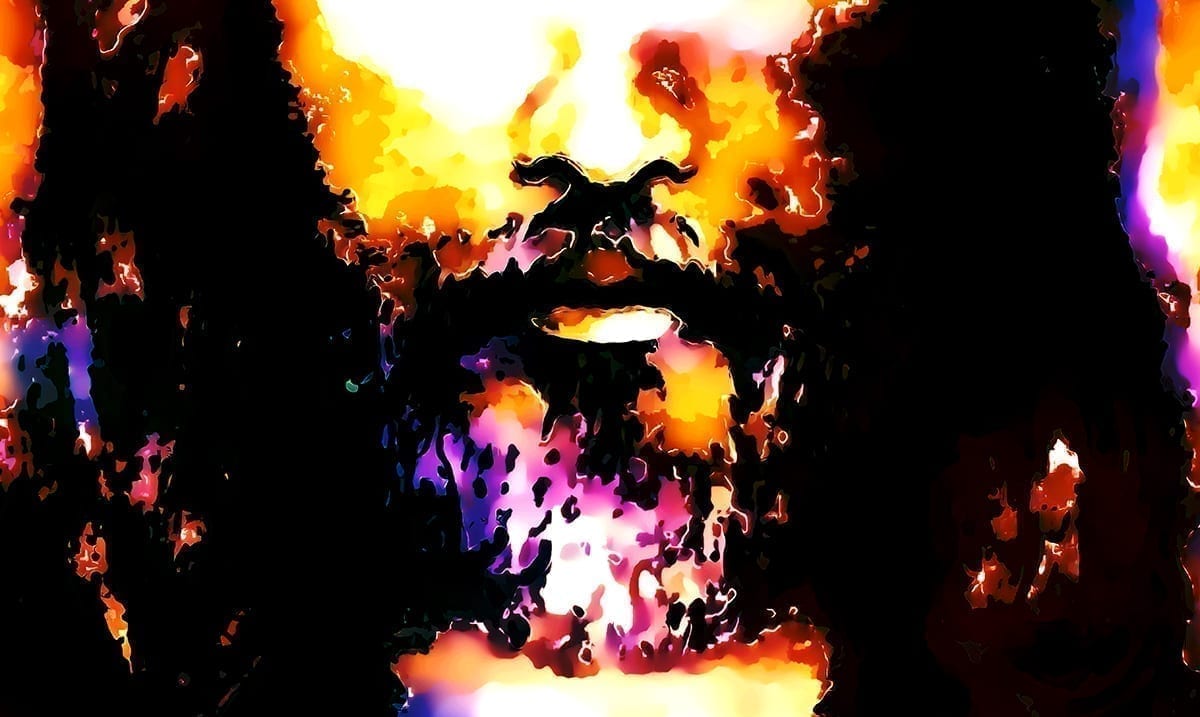 The Real Difference Between Religion And Spirituality

Religion and spirituality overall are two very different but similar things. While they can go hand in hand, they don’t have to.

Spirituality is in essence a solitary experience within reason. It is something we go through on our own. It is our connection with the form of higher consciousness that we believe in and it how we practice things. You can be spiritual without being religious, that much is very true especially for me.

Religion is just a particular system of faith and worship. It is full of rules and boundaries while spirituality has no rules or boundaries in that sense. When you’re spiritual you’re concerned with your spirit or soul and you’re working to better it as a whole. Religion is all about ‘my way or the highway’ in most cases and that in itself doesn’t scream spirituality to anyone especially if you know people who are deeply spiritual.

Deepak Chopra’s website notes as follows breaking down that difference:

Religion: One of the hallmarks of religion is its organization. It is a structured, frequently rule-based construct that to some degree governs the behavior of its members. Moral rules, laws, and doctrines, as well as specific codes and criteria, create the organized structure that contains the religion’s specific belief system. This isn’t necessarily a bad thing. In previous, more uncertain times, the rules and dogma of organized religion helped to give society a sense of certainty and helped to guide and comfort those whose faith was lacking.

Spirituality: Spirituality though, breaks free from the restrictions and rigid structure sometimes associated with traditional religion. The spiritual aspirant recognizes that he or she is on a “pathless path” of self-discovery. They are following not a set of external rules, but their own inner call to spirit. In this way, spirituality can sometimes feel like a rebellious act of going solo and leaving the tribe, very much in the spirit of American philosopher and poet Ralph Waldo Emerson when he said, “To be yourself in a world that is constantly trying to make you something else is the greatest accomplishment.”

Religion: Due to their centuries- to millennia-old histories, religions are by nature often deeply rooted in tradition, ritual, creed, and doctrine. Religious institutions conservatively guard their practices and values, holding rigidly to the past and the original interpretations of the founder’s teachings. This is understandable in that all religions wish to preserve the essence of their teachings so they may be accurately transmitted through history.

Spirituality: By comparison, spirituality is often less focused on the rigidly traditional approach and often favors an evolutionary mentality. This refers to both a more flexible and adaptive mindset toward core teachings of the great wisdom traditions but also reflects the understanding that, as the name implies, spiritual growth is an evolutionary process. Spirituality embraces change and the evolution of consciousness. With spiritual practice, ideas and interpretations change as individuals, societies, and the world move forward.

Religion: Traditional religious beliefs, sometimes based upon rigid interpretations of key teachings, can create an exclusive worldview that isolates those who may not share their views or interpretations. Sadly, this religious “in-group” mentality can be used to justify the exclusion of minorities or those deemed unworthy of God’s favor.

Spirituality: Spirituality makes no such distinctions. Instead, it favors an inclusive approach. In the recognition that pure spirit is a unifying force, no one is left out. You are part of the universal hologram, all gods and goddesses in disguise. As Krishna explains in the Bhagavad Gita, Chapter 4, verse 11: “As men approach me, so I receive them. All paths Arjuna, lead to me.”

In other words, from a spiritual perspective, no one has a monopoly on the truth. All are welcome in God’s eyes.

From there the list of differences really does go on a bit further. You shouldn’t consider the two the same because well, they’re not. It should also be important to be aware that depending on how you look at it and where you are in your life path, religion could be capable of destroying your spirituality. While it’s not true for everyone it is possible and is a reality for some.

When you follow a strict religion it can choke out some of your spiritual potentials but that in itself is quite subjective. At the end of the day, you are the one who gets to choose whether you follow this kind of thing or not and where you end up on your spiritual path. Of course, there are some religious groups out there who take advantage of others but if the one you partake in doesn’t then there shouldn’t be any harm done. Just be aware of the things you’re letting feed your soul and go from there.