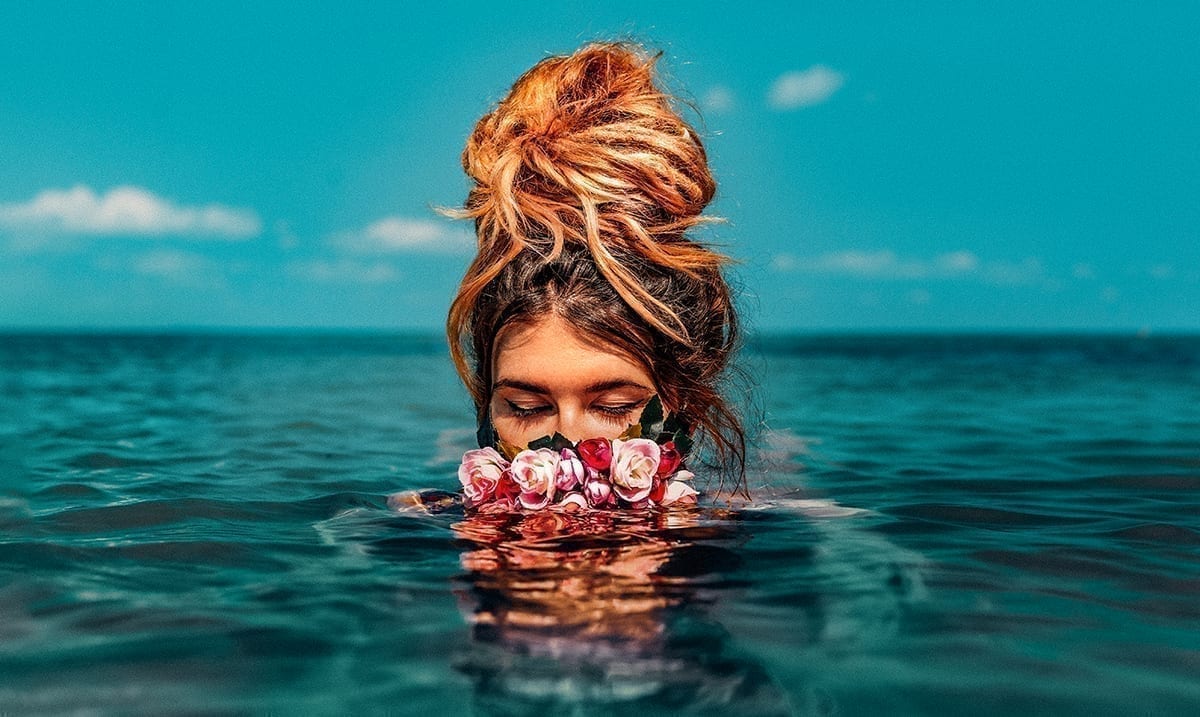 The Real Difference Between Empaths, And Old Souls

While a lot of people know what empaths are or old souls are, not everyone knows what highly sensitive people are or other things of the sort. For some reason, a lot of people actually assume all of these things are the same and well, they’re not.

When it comes to things like introverts or HSP knowing the differences can really help you better understand the things you’re facing. While someone can be an introvert and an old soul or an empath, all at the same time, those things are unique in several ways, and breaking that down can really let you in on a lot about who you are and why things are as they are before you.

Below I am going to break down some of these different things and what makes up each one. Keep in mind you can be all of these, some of these, one of these, or even none of these depending on how you resonate with them. If any of them sound like you then perhaps diving down that rabbit hole would be worth your time.

A highly sensitive person is someone who experiences more intense responses to stimuli than the average person. Physical, mental, or emotional stimuli overall can be quite overwhelming for these people and it varies depending on who you are and how you react. These people often need a lot of time on their own to let themselves even back out and while that might not be ideal for them, it’s what they have to do. They don’t party or things like that more often than not because it will throw them out of whack big time.

Empaths are people who absorb the emotions of others. They are more empathic than others in this sense because while most people can feel bad for someone who is struggling the empath actually feels the struggle itself. Empaths for this reason are often quick to help anyone they can. That being said, sometimes this can be a bad thing because empaths cannot just turn this off. They take in the good, the bad, and well everything else.

Now, introverts are quite different from the rest of the things on this list as they are more so a personality type or something along that line. Introverts are just people who prefer to do things on their own or at home. They still have friends and still like being around people but overall don’t like crowded places and things of that nature. Having too much social activity can and usually will leave introverts feeling quite drained.

Old souls are people who have lived on this Earth more times than most. Their souls have manifested and being reincarnated here time after time. While some of the people with old souls can be quite young in physical appearance, they are wise beyond their years.

Lightworkers like empaths are able to feel the pains of others and things of that sort but on a different level. Lightworkers sense more-so energies and frequencies versus actual emotions. Lightworkers devote their lives to being brighter for others in this world, they are awakened souls with paths clearly laid before them.

Indigo children can honestly be adults too but of course, were indigos long before they were born of this world. Indigos were placed here on this planet to help bring change and awaken others. They are people with great insight who do not fit in well with modern society. These people are often quite misunderstood and their intuitive sides far more powerful than anyone else’s.