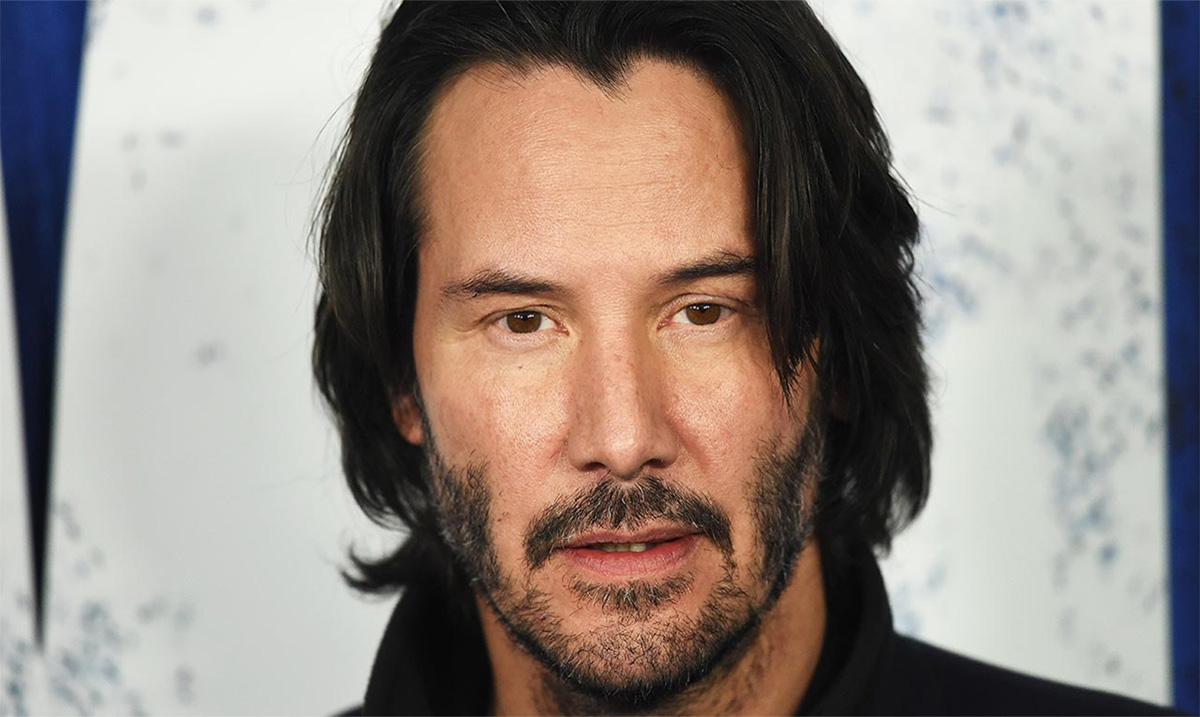 The Powerful ‘Secret’ Keanu Reeves Has Been Hiding For Years

Keanu Reeves is someone you don’t hear much about. While he is a fantastic actor, but he tends to keep his life on the more private side.

A lot of people don’t know how generous and kind Reeves truly is. He lives quite modestly in comparison to most celebrities and donates lots of money. He even has his own private foundation in regards to cancer.

Reeves donates to several different charities including SCORE, the charity that works towards rehabilitating those with spinal cord injuries. He has even on occasion cut his own pay so that they could hire others to work beside him in films. The private foundation I mentioned above is one that helps keep children’s hospitals open.

Reeves told Ladies Home Journal back in the early 2000s according to Snopes, that he doesn’t like to attach his name to the foundation as those there do their own thing and he allows them with his funding do what they do. You see, one of his sisters was diagnosed with Leukemia back in the 90s so cancer is something he has seen the effects of firsthand. He works to find a cure for cancers of many kinds and does not take credit for his efforts publicly.

He was even seen manning phones at a Stand Up to Cancer telethon back in 2008. For those who do not know this was basically something in which celebrities gave time out of their day to become callers and even donors in some cases towards helping raise money and heal cancer patients. Reeves was eager to do his part during all of this.

A simple search of his name online will bring up tons of different things he’s done throughout the years. Reeves might act as if it is a secret that he works so hard to help others but it really isn’t. Clearly to Reeves, it is not all about the money.