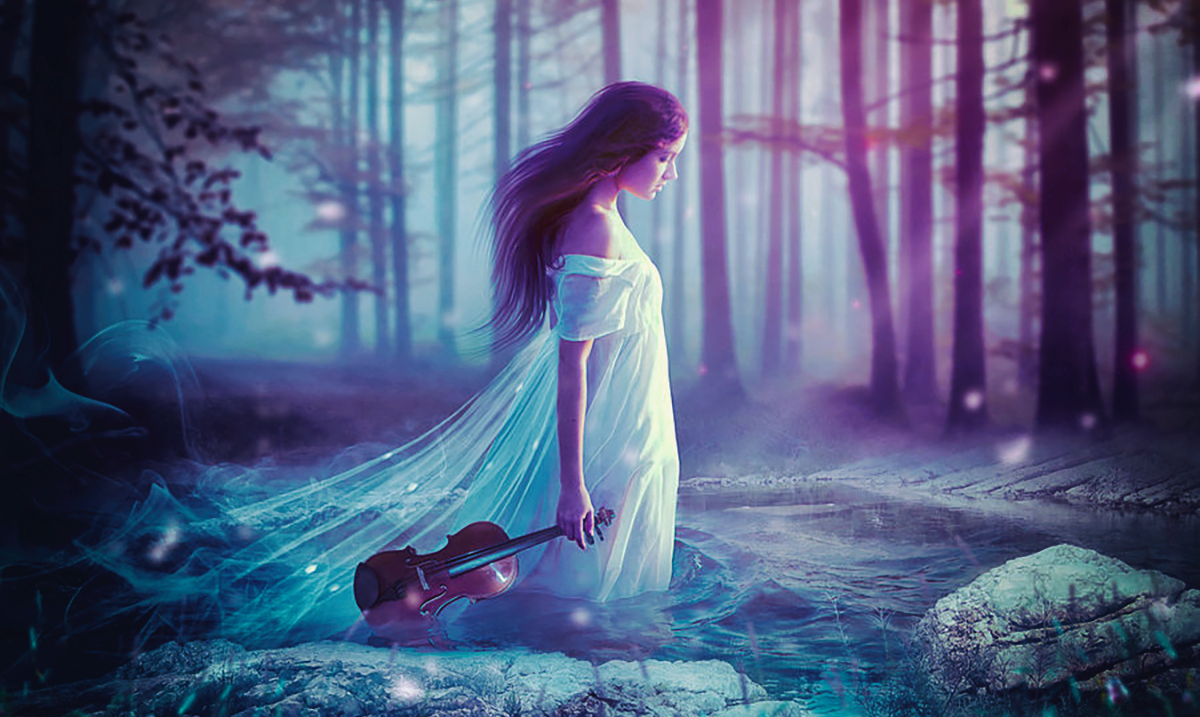 The Powerful Connection Between Empaths And Vivid Dreams

By Gerald SinclairOctober 22, 2018No Comments

Empaths are much more connected to the other side than most people are. They are able to through their dreams come in contact with messages that most people could never even interpret.

Because empaths are gifted individuals they are not the same as everyone else. They pick up on the energetic world on a deeper level than those who are not empaths do. Because of their special abilities, they are often able to have some of the most intense and vivid dreams. The dreams of empaths come in waves and can be a lot to take in.

Because the empath’s intuition is strengthened to a higher level it makes them more in tune with the world of the other side. The dreams of empaths can be broken down into several different categories and all hold meaning. The more the empath connects with his or her dream the more he or she will find within it.

Some empaths have lucid dreams or project themselves astrally without even trying. This is something that shows just how truly strong they are. They are able to break through all the limits put before them. With that being said, not all of their dreams are going to be on that level.

Empaths most of the time experience very structured dreams that either warn them of something or work to spark their creativity. Some of these dreams might even end up being more as nightmares than dreams but they all hold messages be it one way or another. Through some of these nightmares, the empath is able to resolve issues within his or herself.

You see, the empath internalizes a lot of energy and emotion each day. Not all of those energies and emotions are positive. When the negative energy builds up the empath must face it and overcome it most often this takes place in the world of dreams. While this might be hard to follow if you are an empath you know exactly what I am talking about.

As an empath when it comes to your dreams you need to pay attention to the people within them, the numbers you notice, and other things of the sort. If there is a pool of water you need to take a look at your reflection. Our spirit works in mysterious ways, it works to cleanse itself even when you aren’t aware that it is doing so.

For more information on empaths and their dreams/how to interpret those dreams please check out the video below. Empaths are much more special than most think. They hold the answers to far more than they could ever comprehend.