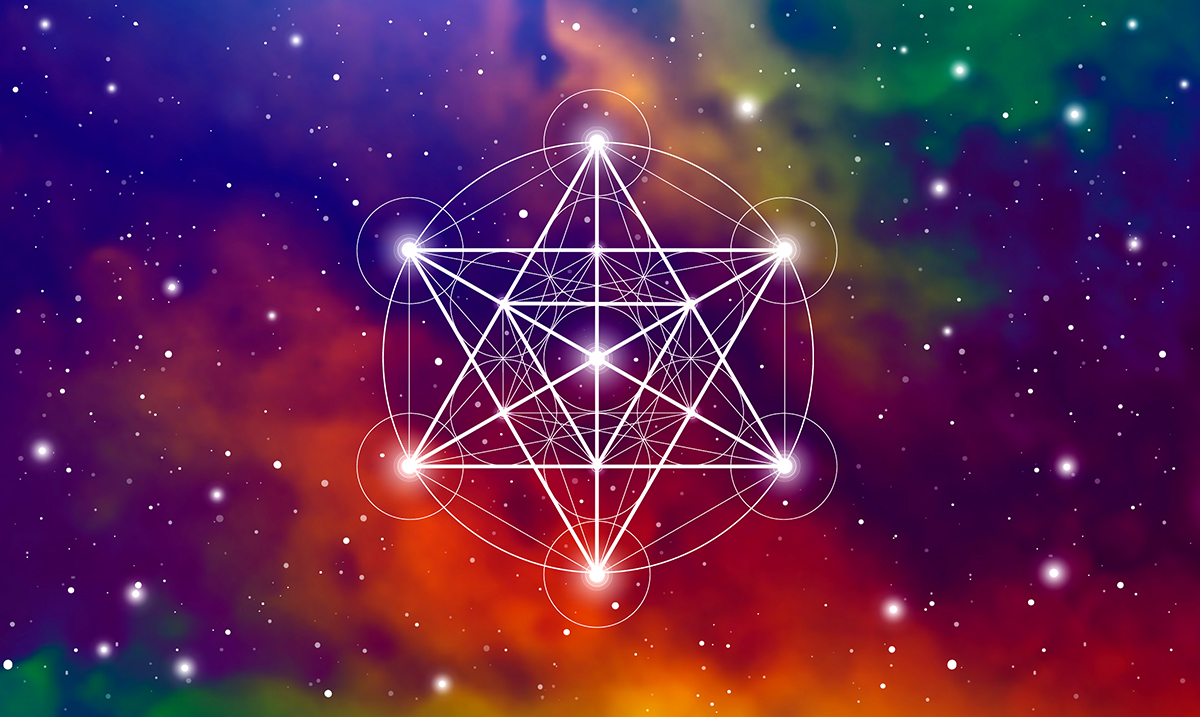 Unlocking The Power Of The 3-6-9: The Key To The Universe

There are many different components of life that we can’t see with our naked eyes. Everything is a vibration, a series of different frequencies and numbers. However, some numbers have shown to be more relevant!

Have you ever heard that death comes in 3’s? Perhaps you might’ve also heard that bad things, in general, come in threes. This isn’t a new theory, even famous inventor and scientist Nikola Tesla spoke of the importance and relevance of the numbers 3, 6, and 9. Nikola Tesla even did things in threes. The number three has been spoken of being relevant all throughout history. Ancient civilizations, cultures, religions, and spirituality refer to the number 3 playing a major role in perfection, creation, and even the basis of the cosmos.

The Tripod of Life represents the ancient knowledge of Sacred geometry, the energy form of the second day of creation, and the core Seed of Life from the flower of life. It is believed to contain the patterns of creation that form space and time itself. Ancient legends and even today people claim that simply staring at the pattern can heal and expand consciousness.

The overall rule of three is a principle that emphasizes the power of three. Based on the late principle “omne trium perfectum”, it is said that everything that comes in threes is good and perfect. It is even a common rule used in photography, media writing, or filmmaking. Number six is in relation to three because it is the double of perfection even more powerful than groups of three. You can also see throughout history that the 9 represents the whole, the spirit, and our entire manifested universe oscillates between 3’s and 6’s. 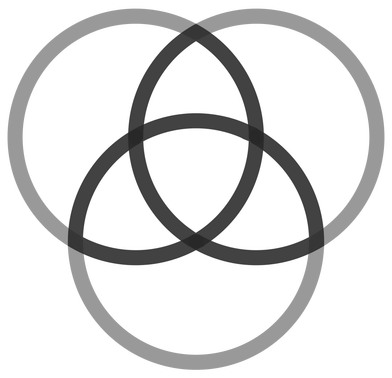 Pay attention to the events happening around you – it might be a major indicator of a new stage in your life and stage completion. Take special notice of the things that happen in pairs of threes!