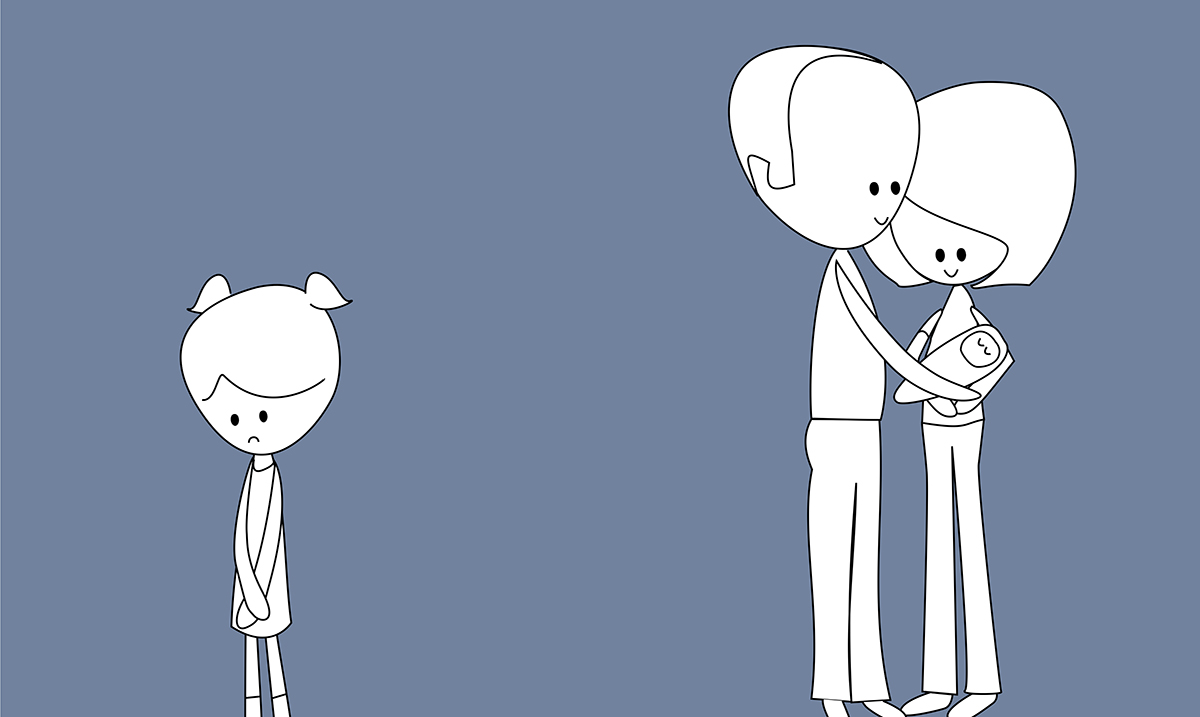 The Power of Exclusion By An Unloving Mother

By Harley Manson September 30, 2021 No Comments

No parent would admit they were unloving, but regardless of whether they own up to their wrong-doings, the harm they cause is all the same. In some cases, unloving mothers pick on one child and exclude them in many ways, and the power of exclusion, in this case, can be devastating.

Peg Street, the author of Daughter Detox, recovering from an Unloving Mother and Reclaiming Your Life speaks in-depth on this topic on Psychology Today. Through her research to write her book, she realized how powerful the impact was when mothers and parents chose one child over the other and either overtly or covertly proclaimed them the golden child.

Parental exclusion is so common that psychologists refer to it as Parental Differential Treatment or PDT. PDT is defined as “the degree to which parents treat each child in the family differently. ”

And studies show that most parents report they are different from each child.

Street puts it into perspective by saying,

The example I always give is that of a mother who needs a fair amount of time alone and who has trouble managing her emotions; her first child is like her, quiet and introspective, and mothering that child is relatively easy. But her second child is highly energetic and rambunctious; this child needs boundaries and an active style of parenting that is difficult and counterintuitive for this mother. Mind you, even though the reason for her favoritism may be clear, that doesn’t change how much damage it causes to the child, which is why a loving mother tries to nip these behaviors in the bud. The unloving mother does not.

She goes on to tell many stories about people she has spoken with who experienced such treatment firsthand. In some cases, the parents excused their wrong-doing by saying one child was stronger and didn’t need love, while the other simply needed them more.

In another scenario, a man explains that during his childhood, his sister was given everything, and he was given nothing. Even into adulthood, this same behavior continued, when his children were favored less than his sister’s children. Of course, that was the straw that broke the camel’s back and at that point, he was done.

When a parent favors one over the other, and an unloving parent is present in this dynamic, the unfavored child is often neglected. They don’t receive as much love, they aren’t supported as much, and in many cases, their needs are completely overlooked to meet the favored child’s needs.