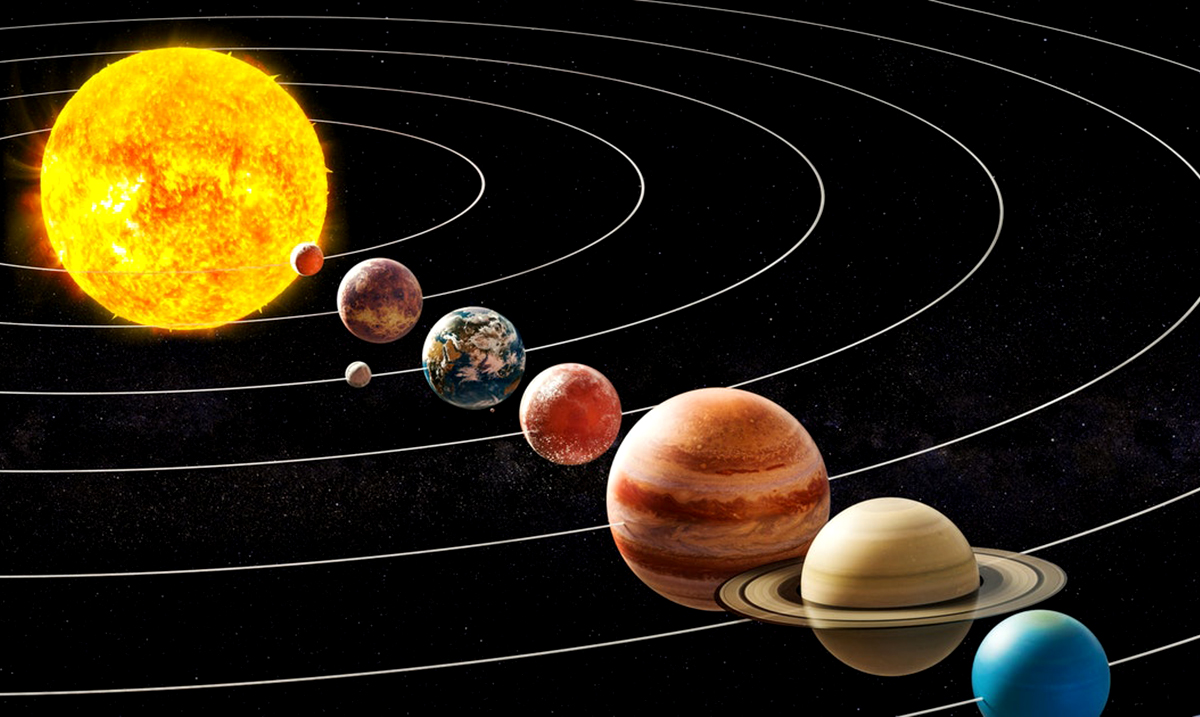 The Planets Are Aligning, Right Before The Best Meteor Shower Of 2021

By Harley Manson December 1, 2021 No Comments

As we ease our way into December, there is just a mystical air surrounding us of magic and wonder. And what better energy to add to this than the upcoming alignment of some very beautiful planets, right before the best meteor shower of the year!

The closer we get to December 21st or the winter solstice, the shorter the days become. As the nights grow darker and colder, it provides us with more time to take advantage of the beauty held in the skies above. On December 10, Jupiter, Saturn, and Venus will all be aligned with the moon.

Directly after sunset, we should be able to see the three planets aligning, and they will all be bright enough to see with our naked eyes. Throughout December 6-9, we will be able to see the crescent moon pretty close to the planets, but on the 10th, it will be at its closest. Saturn will be the hardest to view of the planets and will be right in the middle of Jupiter and Venus.

If you would like to be able to see Saturn’s rings, it’s highly advisable to use a telescope, as it cannot be seen with the naked eye. Regardless of whether you have a telescope or not, though, you will still be able to see the planets right above you.

Then, on the 13th-14th, the Geminid meteor shower will begin peaking, and as one of the more reliable meteor showers, it will provide anyone willing to be up at 2 a.m with a beautiful show. We should expect around 100-150 meteors per hour, and thankfully, the moon won’t be full just yet, so it should be even easier to view than the past few in November.

According to Earthsky, “As a general rule, the higher the constellation Gemini the Twins climbs into your sky, the more Geminid meteors you’re likely to see. This Geminids’ radiant point nearly coincides with the bright star Castor in Gemini. That’s a chance alignment, of course, as Castor lies about 52 light-years away, while these meteors burn up in the upper atmosphere some 60 miles (100 km) above Earth’s surface.”

I don’t know about you- but I am almost as excited about the Geminids as I am about the holidays!