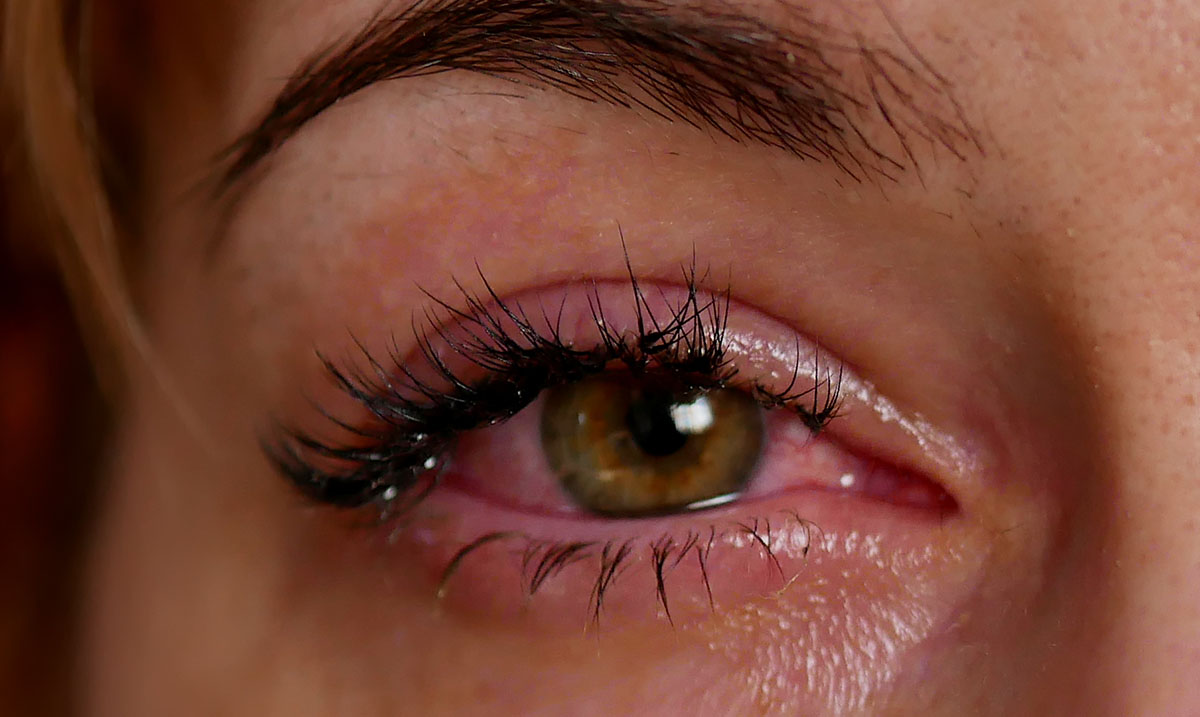 Update: Oxytocin Release During Compelling Narratives Have The Power To Reflect Attitudes, Beliefs, And Behaviors

The study author was on a flight and watched the move ‘Million Dollar Baby’ when he found himself crying. This lead him to wonder how movies could change brain activity.

According to the editors note:

The man behind the discovery of the behavioral effect of a neurochemical in the brain called oxytocin wondered if the molecule might motivate people to engage in cooperative behaviors. In a series of tests using videos, his lab discovered that compelling narratives cause oxytocin release and have the power to affect our attitudes, beliefs, and behaviors.

In a series of tests using videos, his lab discovered that compelling narratives cause oxytocin release and have the power to affect our attitudes, beliefs, and behaviors.

Neuroeconomist Paul J. Zak conducted a study that was published in the journal Cerebrum – PMC that was titled ‘Why Inspiring Stories Make Us React: The Neuroscience of Narrative’ that broke down why we do exactly that. This study found that those who cry during movies or get choked up while reading a book are stronger in their day-to-day lives than those who do not and much better at dealing with their own emotions. While we know that the stories we’re hearing or seeing are not real, we resonate with the characters before us and cannot help but be drawn in.

The study mentioned above mentions as follows:

Studies that only infuse oxytocin into participants and then make claims about human behavior are suspect. This approach does not identify what the brain itself is doing during social interactions, including neurochemical promotion and inhibition of oxytocin synthesis and dose-response relationships between oxytocin and behavior. The key question is whether the brain produces its own oxytocin during the behavior being studied; if so, the causal relationship between oxytocin and a particular behavior can be demonstrated via an infusion study. But the reverse is not true: Infusing oxytocin or any drug into the brain and observing a change in behavior does not mean that this is how the brain works—it simply means that a drug has changed behavior, as many drugs do. My studies complete the causal circle by measuring what the brain does naturally and then intervening in this system pharmacologically to show that the behavior can be provoked.

After years of experiments, I now consider oxytocin-the neurologic substrate for the Golden Rule: If you treat me well, in most cases my brain will synthesize oxytocin and this will motivate me to treat you well in return. This is how social creatures such as humans maintain themselves as part of social groups: They play nice most of the time. (Why people do not play nice is a fascinating story we also have studied; see Zak, 2012 for evidence). But I’m a skeptic at heart, so I always want to measure the behavioral effects of oxytocin rather than simply ask people’s opinions about how they feel.

The experience I had watching Million Dollar Baby caused me to wonder if movies, in addition to direct personal interactions, would cause oxytocin release. To test this, my colleague Jorge Barraza edited a set of a short video clips that we obtained with permission from St. Jude Children’s Research Hospital. One version shows a father talking to the camera while his 2-year-old son, Ben, who has terminal brain cancer, plays in the background. The story has a classic dramatic arc in which the father is struggling to connect to and enjoy his son, all the while knowing that the child has only a few months to live. The clip concludes with the father finding the strength to stay emotionally close to his son “until he takes his last breath.”

We also developed a video of the same father and son spending a day at the zoo. This version does not mention cancer or death, but the boy is bald (from his chemotherapy) and is called “miracle boy” once during the clip. This video lacks the tension induced by the typical story form but includes the same characters. This version was used as a control story to see what the brain does when any video is being watched.

In our first study of narratives, we took blood before and after participants watched one of the two versions of the video.11 We found that the narrative with the dramatic arc caused an increase in cortisol and oxytocin. Tellingly, the change in oxytocin had a positive correlation with participants’ feelings of empathy for Ben and his father. Heightened empathy motivated participants to offer money to a stranger who was in the experiment. We connected a story to a feeling and then to a prosocial behavior. The “flat” narrative of Ben and his father at the zoo did not increase oxytocin or cortisol, and participants did not report empathy for the story’s characters.

These findings suggest that emotionally engaging narratives inspire post-narrative actions—in this case, sending money to a stranger. But maybe this result only applied to videos of dying children. Also, we did not know for sure that oxytocin was the reason participants cared about the people in the video, just that oxytocin and empathy were correlated. So we rolled up our sleeves and ran more experiments.

Do you ever cry during movies? I for one cannot usually hold any of my tears back. They come rushing out like nothing I can find the words to compare with.

The author of this article misinterpreted the abstract of the study to mean the people who cry during movies are tougher than those who do not. The article was updated to reflect the true meaning of the study: Oxytocin Release During Compelling Narratives Have The Power To Reflect Attitudes, Beliefs, And Behaviors