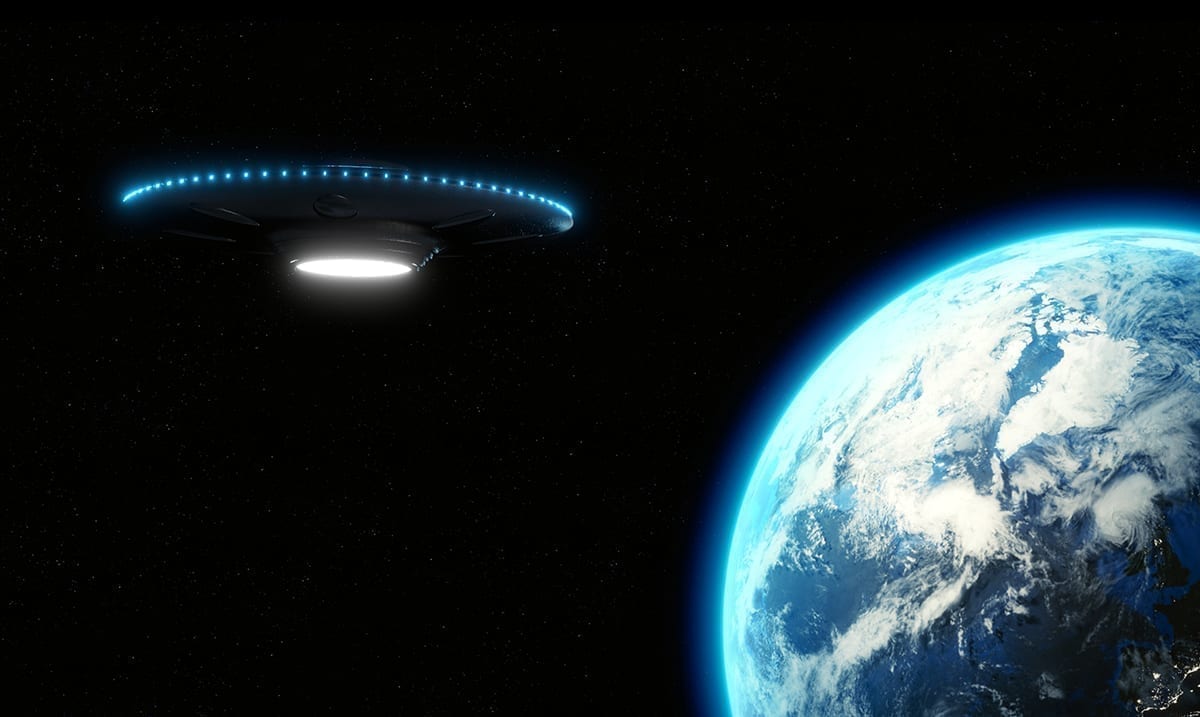 The Pentagon Has Officially Acknowledged The Existence Of UFOs (Videos)

In recent times the Pentagon has officially released three videos that seem to show clear UFO activity. These specific videos had been released in the past by a private company and it seems the current release is to help the public be more aware of the realness of these videos.

According to CNN Pentagon spokesperson Sue Gough said as follows on their release:

“After a thorough review, the department has determined that the authorized release of these unclassified videos does not reveal any sensitive capabilities or systems.”

“and does not impinge on any subsequent investigations of military air space incursions by unidentified aerial phenomena.”

These specific videos come from the Navy and were first brought to the light in December of 2017 according to CNN. They were initially posted by ‘To The Stars Academy of Arts & Sciences.’ That for those who are not aware is a company that claims to study information about ‘unidentified aerial phenomena.’

While this is a start, it has also been noted as you can see in the tweet below that these few videos do not do more than ‘scratch the surface’ when it comes to things like this and materials the Pentagon has locked away. While these videos might not look like much to some, you can tell they the things those in them are coming across are really blowing them away.

I’m glad the Pentagon is finally releasing this footage, but it only scratches the surface of research and materials available. The U.S. needs to take a serious, scientific look at this and any potential national security implications. The American people deserve to be informed. https://t.co/1XNduvmP0u

In two of these videos, you will see two training Navy fighter pilots coming in contact coming across something that is very much a strange object in the sky. The third video is even older as it was taken back in 2004. That third video shows an object about 40 feet long just hovering above the water present in the footage itself it to me is quite eerie.

To see these videos for yourself check out the footage in the videos below. It seems the Pentagon was doing this to clear things up and that they took their time because they had to make sure they weren’t stepping on any toes in the investigation world. Regardless though, these videos are quite mind-blowing and the fact that they’re real is more than enough to knock the socks off of many.