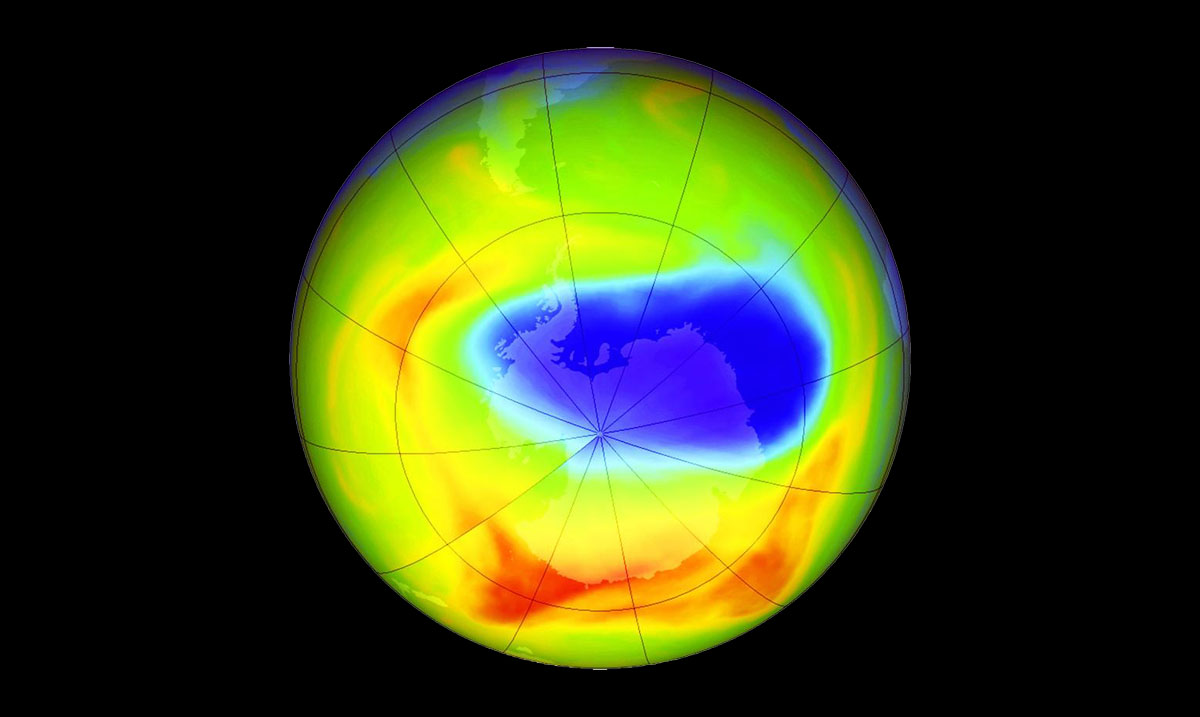 There is an ozone hole above Antarctica that we have been aware of since 1982. That being said, this hole is currently much smaller than it has ever been for a pretty interesting reason. 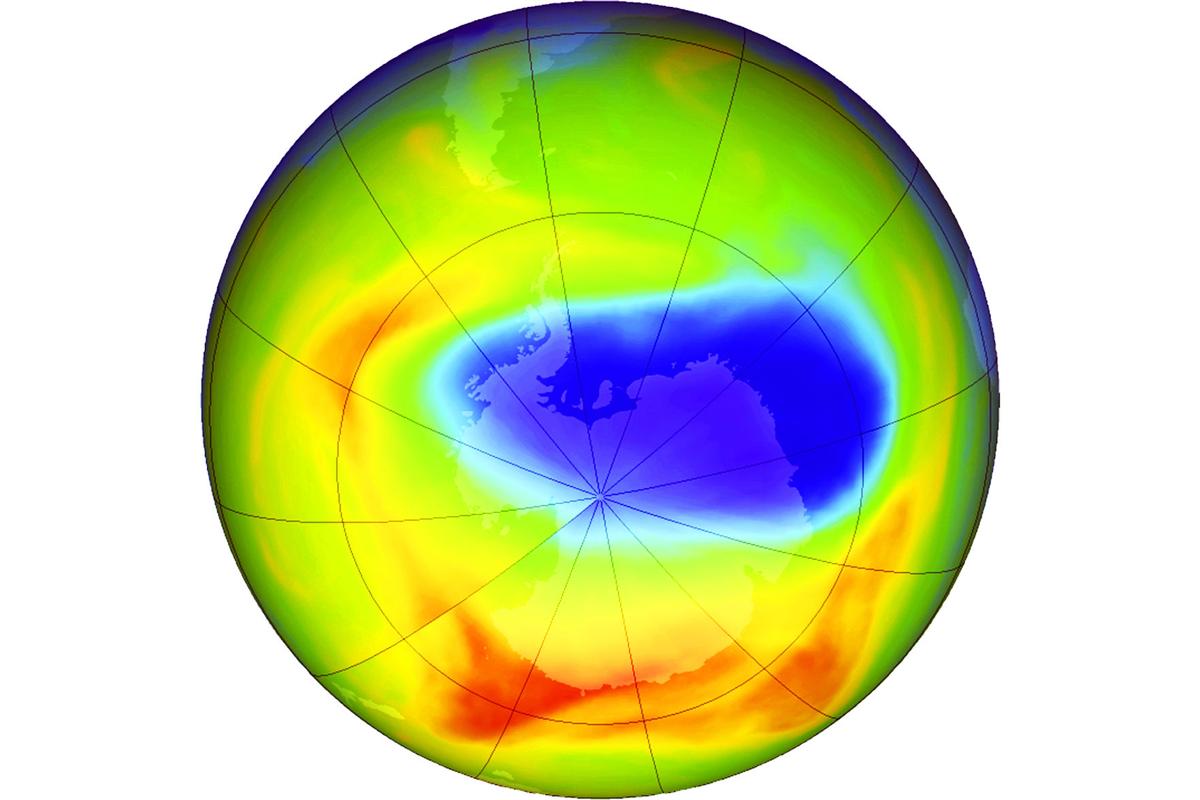 Because of abnormal weather patterns in the upper atmosphere present in the same area, this hole is in, the hole has shrunk. According to NASA and NOAA, the hole is currently smaller than it was even when first discovered. NASA and NOAA both track this hole and watch it to see how it progresses. Usually, around this time it is at its annual maximum size but things seem to be different right now.

“It’s great news for ozone in the Southern Hemisphere,” said Paul Newman, chief scientist for Earth Sciences at NASA’s Goddard Space Flight Center in Greenbelt, Maryland. “But it’s important to recognize that what we’re seeing this year is due to warmer stratospheric temperatures. It’s not a sign that atmospheric ozone is suddenly on a fast track to recovery.”

Ozone is a highly reactive molecule comprised of three oxygen atoms that occurs naturally in small amounts. Roughly seven to 25 miles above Earth’s surface, in a layer of the atmosphere called the stratosphere, the ozone layer is a sunscreen, shielding the planet from potentially harmful ultraviolet radiation that can cause skin cancer and cataracts, suppress immune systems and also damage plants.

That all having been said this is merely the third time in the last 40 years that weather systems have caused something like this. We are still right now unable to truly understand what this means or how it works. While right now this means we are facing less ultraviolet radiation in that specific area, it does raise a lot of questions.

Some consider this to be some kind of fluke and many are noting that we are all quite lucky this year. Warmer than average weather in many ways can be a good thing as well as a bad thing. There is no simple ‘common ground’ when it comes to this kind of thing which makes it a lot more complex than it should have to be. While good news it is not necessarily the news we might expect for it to be as this hole goes from big to small a lot throughout the year and is never the same size in a constant state.

For more information on this topic please feel free to check out the video below. What do you think about this? I for one am quite blown away. I wonder how many more times in the future we will see this kind of abnormality and if it will become more common than usual.