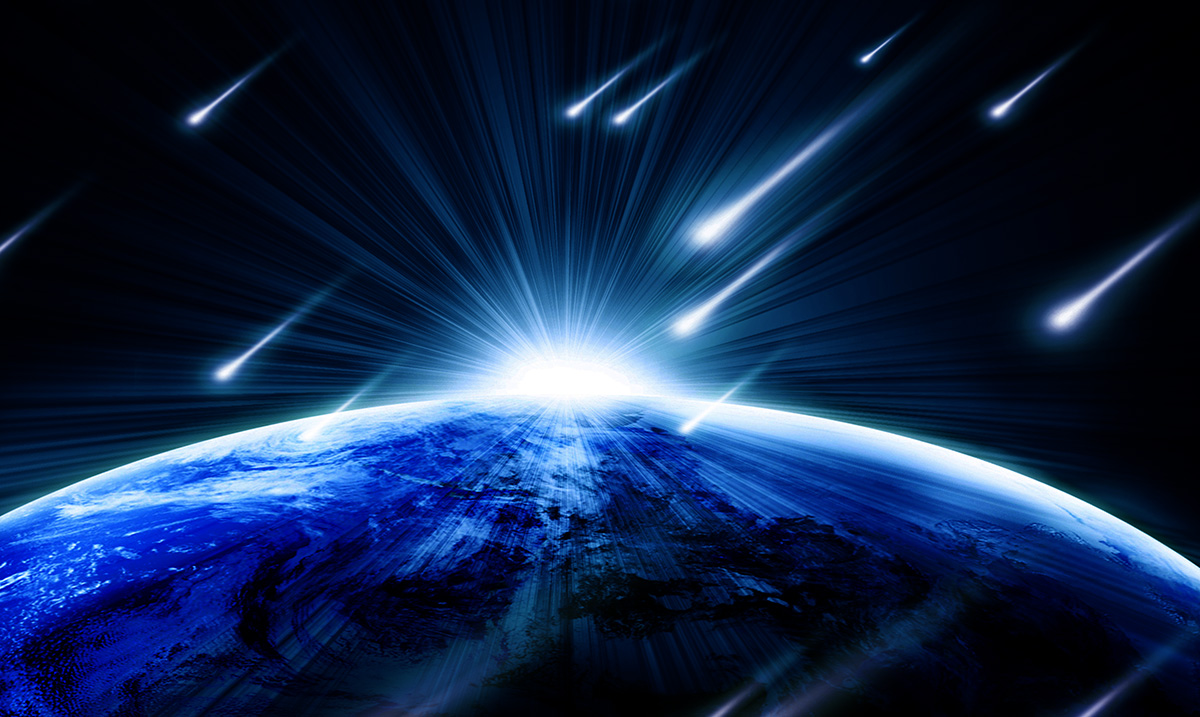 By Harley MansonOctober 22, 2022No Comments

The Orionid meteor shower is considered to be one of the most beautiful meteor showers of the year, and it’s about to peak. NASA reports that on October 21st, the meteor shower will reach its peak, providing a beautiful site for the world.

The Orionid meteor shower comes from Halley’s comet. As the comet orbits our sun every 76 years or so, it leaves dust particles behind it, which are left in its path. Each October, Earth moves through that path, which results in the beautiful meteor shower we all know and love. We also pass through it at a different part of our orbit in May, which is known as the Eta Aquarids, but because it is seen from a different part of the sky, it has a different name.

With that being said, the Orionids are very special, because the meteors produced by them leave trains in the sky, which look like long, beautiful glowing trails that last for minutes. Even better, NASA reports that we could even see some fireballs!

“Each time that Halley returns to the inner solar system, its nucleus sheds ice and rocky dust into space. The dust grains eventually become the Orionids in October and the Eta Aquarids in May if they collide with Earth’s atmosphere,” says NASA.

Most of the U.S. should be able to view the show, aside from the Pacific Northwest and Upper Midwest.

In order to view the show, you need to find a place where the sky is dark and there is no light pollution. For those who live in bright neighborhoods, or in the big city-plan to go somewhere dark. Then, lay flat and peer into the sky, allowing your eyes some time to adjust to the sky.

The area of the sky you need to be looking towards is the Orion constellation- because that is where the meteors will be ascending from. (Hence the name.)

Once your eyes adjust-you will begin to see meteors passing through the sky. The best part of this particular shower is that it is coming at just the right time when we will have a clear sky.