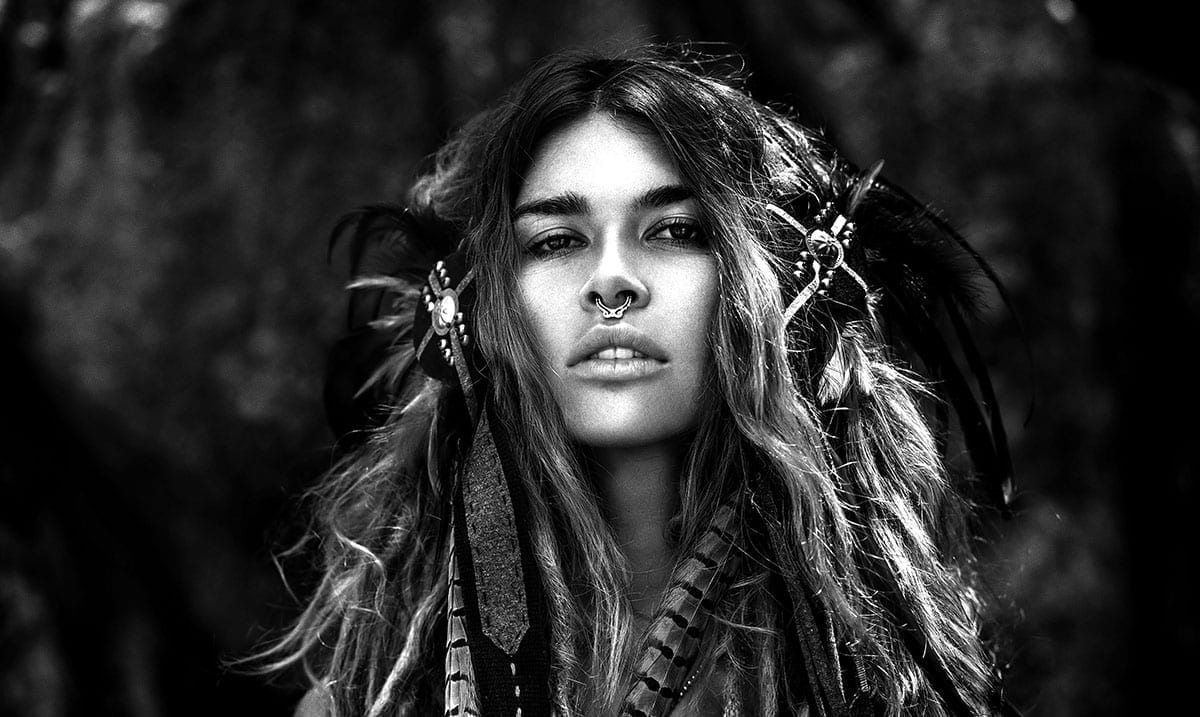 The Opposite Of A Narcissist Is An Empath

By Gerald Sinclair March 1, 2020 No Comments

While there are lots of narcissists in this world not everyone on this planet is a narcissist. There are good and bad extremes and plenty of different areas in-between.

The opposite of a narcissist, in my opinion, is definitely an empath. That in many ways makes a lot of sense as the two are seemingly drawn to one another as well, ‘opposites attract’ don’t they? While narcissists are damning and manipulative empaths are helpful and caring. While narcissists don’t care about the feelings of others empaths care far more than should and both if true narcissists and empaths are unable to change things.

The attraction these two have for one another is a toxic mess that right from the start is destined to fail. That you should keep in mind moving forth through your life. Working to as an empath limit your exposure to narcissists will benefit you greatly. No, it won’t be easy but it will help you in ways you otherwise would never be able to imagine.

Before we dive too much into what sets empaths and narcissists apart let’s go over what each one is. For starters, narcissists are people with something most refer to as narcissistic personality disorder. People who are deemed narcissists are demanding, self-centered, arrogant, and often lack empathy on any real level.

That being said, Empaths are nothing like narcissists. They are highly sensitive, selfless, patient, and often hold an overabundance of empathy. They can feel the emotions of others as if they were their own and tend to absorb them in big ways. While narcissists love being around groups of people in most cases empaths do not because the energies present are too much for them to be able to handle.

If you’re an empath you need to be much more clear with your boundaries than other people do and you should not let anyone push you past your limits. There is nothing wrong with putting your foot down and demanding to be treated properly. While it will be hard at first the more you work at moving away from narcissistic people the more you will grow and flourish all the while sharing your gift with the world.