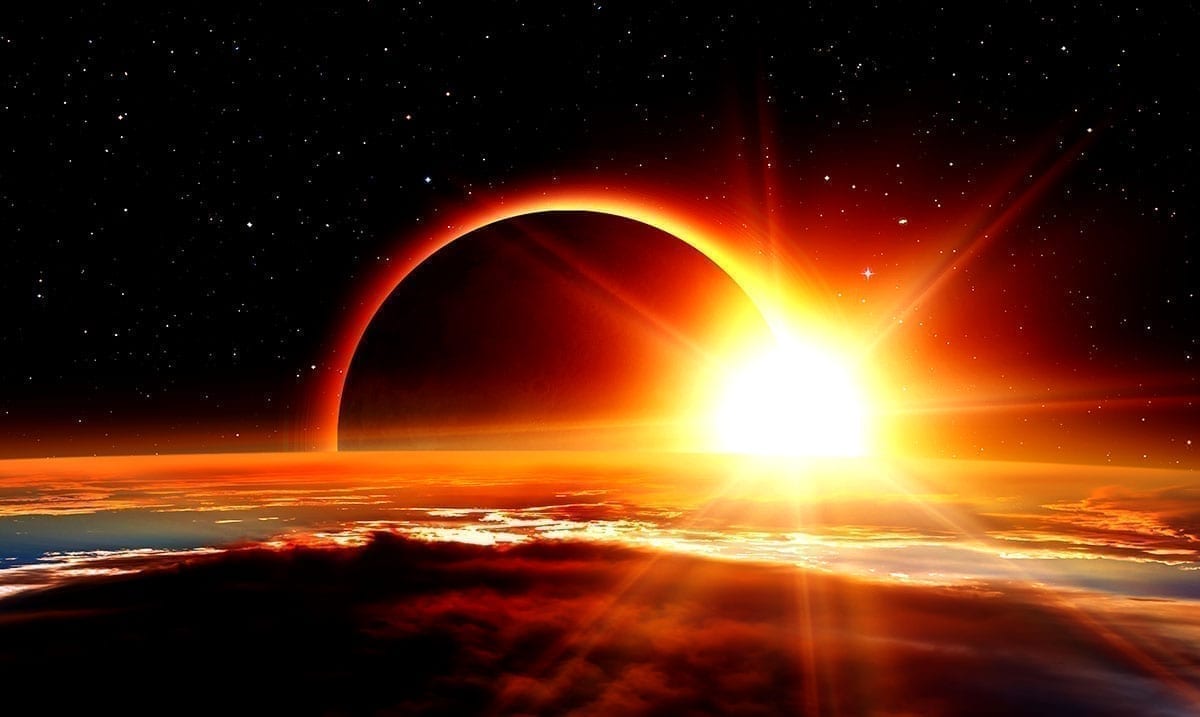 By Gerald SinclairDecember 12, 2020No Comments

While we have total solar eclipses from time to time, a lot of the time they’re not visible to most people. For instance, the one we’re about to face will only be visible to people over the ‘Southern Cone’ of ‘South America’ according to Space.com.

Sure, it would be nice to catch a glimpse of things here in the US but that won’t be happening. For those who might not know, when a total solar eclipse happens, the moon covers the sun for a brief period during the day. This meaning things go a bit dark. When this happens you need special glasses to view it and so forth.

The new moon moves in front of the sun on December 14, 2020, to create this year’s one and only total eclipse of the sun. It’s also the final eclipse of the decade (2011 to 2020). You have to be in the just right spot in southern South America (Chile and Argentina) – or in the Pacific or Atlantic Oceans – to witness it. No doubt there was much disappointment this year, as travel plans to this eclipse were canceled due to the Covid-19 pandemic. A total solar eclipse is nature’s grandest spectacle. Ask anyone who has seen one. On a scale of 1 to 10, a total solar eclipse rates somewhere around a million!

So fewer eclipse-chasers are likely to view the December 14, 2020 eclipse. Fortunately, a much larger swath of the world (South America, Pacific and Atlantic Oceans, and even a portion of Antarctica) can watch varying degrees of a partial eclipse. For those viewers, the moon will appear to take a “bite” out of the solar disk. If you’re in a position to watch this eclipse – or any solar eclipse – remember that it’s absolutely essential to use proper eye protection during any partial solar eclipse. Only at totality – during the few minutes when the moon completely covers over the sun – is it safe to view with the eye alone.

I know, it sucks to hear about something so spectacular and not be able to see it but chances are you’ll be able to see videos of it after the event online. This one has a pretty narrow path so for many of us seeing it online will be our best bet. This kind of thing doesn’t last long and according to Earth Sky will end over the Atlantic Ocean near Africa.

To learn more about what an eclipse is take a peek at the video below. In time, we will see more of these and perhaps they will be closer to wherever you are if you aren’t able to see this one. I’ve only ever seen one total solar eclipse in my life and it will stick with me forever.